$ 3.6M from Irving for research on the transportation of hazardous materials

By Teilor Stoneon November 5, 2020in Business 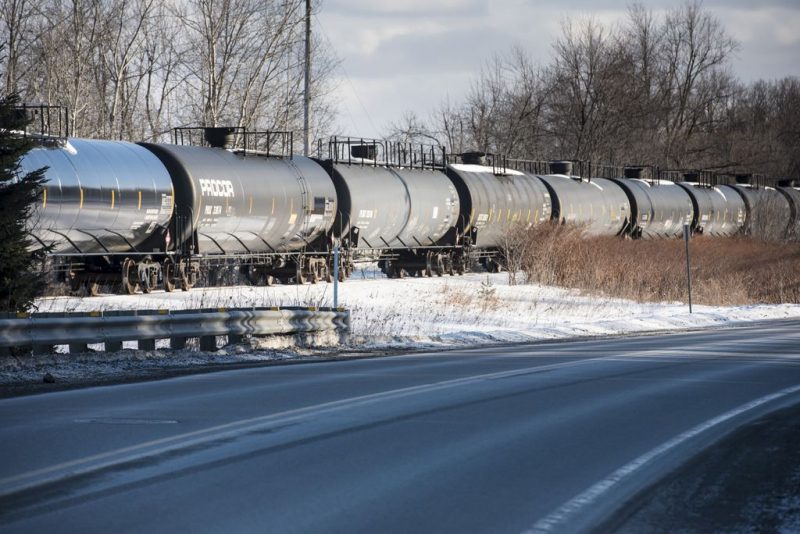 Fines of $ 3.6 million imposed on the Irving oil company following the Lac-Mégantic tragedy allow Transport Canada to launch 23 research projects on the transport of dangerous goods, which will be carried out from 2020 to 2023. 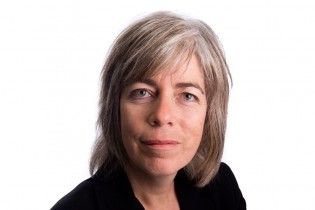 Jacynthe Nadeau La Tribune Fines of $ 3.6 million imposed on the Irving oil company following the Lac-Mégantic tragedy allow Transport Canada to launch 23 research projects on the transport of dangerous goods, which will be carried out from 2020 to 2023.

Of the first six projects to be implemented this year, only one directly concerns rail safety. This involves a comprehensive review of the criteria and thresholds for emergency response plans in the Transportation of Dangerous Goods Regulations.

The announcement comes at a time when last week, a follow-up audit by the Office of the Auditor General highlighted persistent shortcomings at Transport Canada, including the fact that it had not yet established the criteria or given its approval. final to the emergency response plans of several carriers of hazardous materials such as railways.

It is these plans, it was explained, that demonstrate that companies can quickly mobilize the specialized personnel and equipment required to support first responders in the event of an accident, including firefighters.

Recall that in 2017, Irving Oil Commercial GP was forced to pay fines totaling $ 4 million after pleading guilty to 34 counts for violations of the Dangerous Goods Transportation Act listed among others in Lac-Mégantic. in the tragedy of July 6, 2013. The company was criticized for failing to classify crude oil that was destined for its refinery in Saint John as a hazardous material.

The company was ordered to pay fines totaling $ 400,320 as well as a contribution of $ 3,599,680 for the implementation of research programs in the field of the safety of the transport of dangerous goods.

Three years after this conviction, the 23 research projects selected by Transport Canada were selected from among 120 ideas emanating from a symposium that brought together, in 2019, more than 200 partners related to the transport of dangerous goods, including emergency responders. and representatives of industry and academia, read a Transport Canada press release.

“Over the next few years, research projects will be carried out on the transport of dangerous goods (TDG) by train, including the assessment of damage to tank cars, a new type of portable tank and 'emergency response', Transport Canada assured in response to questions from La Tribune on the choice of projects selected.

“To ensure the safety of Canadians, we must continue to fill the knowledge gaps that exist and that is precisely the aim of the projects announced today,” said Minister of Transport Marc Garneau. The results of these research projects will help us develop new initiatives and enhance existing ones to further strengthen the safety of our transportation system and the safety of Canadians. “

Teilor Stone has been a reporter on the news desk since 2013. Before that she wrote about young adolescence and family dynamics for Styles and was the legal affairs correspondent for the Metro desk. Before joining The Bobr Times, Teilor Stone worked as a staff writer at the Village Voice and a freelancer for Newsday, The Wall Street Journal, GQ and Mirabella. To get in touch, contact me through my teilor@nizhtimes.com 1-800-268-7116
Previous ArticleCouche-Tard enters the Asian market
Next ArticleCOVID-19 slows recovery of agricultural plastics