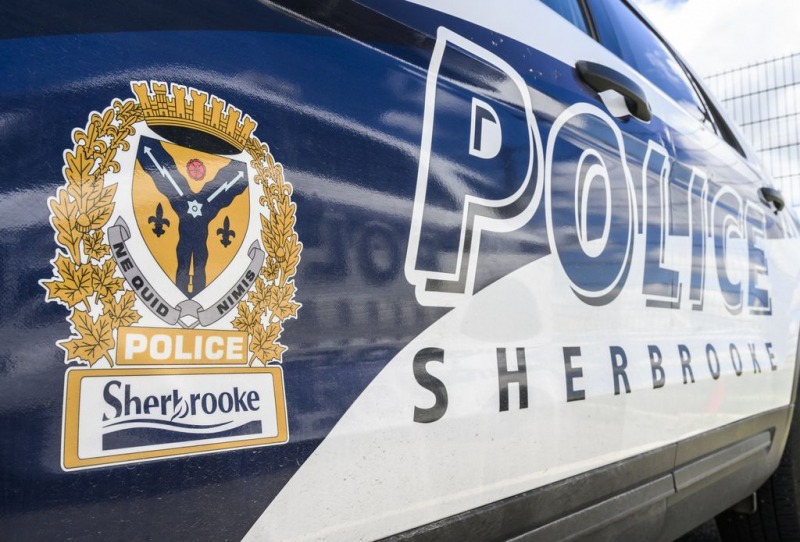 A large proportion of municipal employees who are on sick leave at the City of Sherbrooke are members of the Service de police de Sherbrooke.

René-Charles Quirion La Tribune A large proportion of municipal employees who are on sick leave at the City of Sherbrooke are members of the Service de police de Sherbrooke.

The City of Sherbrooke cannot confirm this data at this time.

Although these absences are not all related to psychological health, the APPS considers that it is necessary to continue to intervene on this subject.

“Police officers experience in a few months what a person will never experience in their life. We go to places where people never go. When there are accidents, suicides, fights, the police are the first to be deployed on the scene. The puddles of blood, the smell of blood, swollen or dead people, these are the images that mark ”, describes Éric Beaudoin.

The APPS, the Sherbrooke Police Department and the City of Sherbrooke did not wait before deploying programs to offer assistance to its police officers.

The GPS program, for police support groups, was deployed a few years ago.

Among the 260 members of the SPS, a dozen have been identified to listen to their colleagues and to refer them.

To do this, they received training from psychologists and social workers. This program is carried out confidentially.

“Social pressure is very strong on the police. People's gaze changes for those who wear the uniform. Expectations are high even though authority is not in vogue in our society. They often have their hands tied in their interventions which are scrutinized very closely, ”says Éric Beaudoin.

A second preventive phase has been deployed so that investigators are met twice a year.

“Since they can be subjected to different types of pressure and intervene at crime scenes, they are met by psychologists for regular follow-ups”, indicates the president of the APPS.

The latter supports the proposal of the Federation of Municipal Police and Police Officers of Quebec (FPMQ), of which the APPS is a member, to set up a one-stop-shop, available at all times, for mental health assistance resources. not only for police officers, but also for all front-line responders such as firefighters and paramedics. La Presse obtained this request from the advisory committee mandated by Quebec to analyze the police reality in the province.

The latter emphasizes that the health instructions related to the COVID-19 pandemic have been added to the already complex work.

“We have to intervene in crisis areas with evolving instructions, which does not facilitate our work. We are happy to have taken the lead in implementing the GPS program because it is not easy for the police. It is certain that a certain distress is present ”, maintains the president of the APPS.

Teilor Stone has been a reporter on the news desk since 2013. Before that she wrote about young adolescence and family dynamics for Styles and was the legal affairs correspondent for the Metro desk. Before joining The Bobr Times, Teilor Stone worked as a staff writer at the Village Voice and a freelancer for Newsday, The Wall Street Journal, GQ and Mirabella. To get in touch, contact me through my teilor@nizhtimes.com 1-800-268-7116
Previous ArticleFrance: three dead and several injured in an attack in Nice
Next ArticleA forum to hear young people