A documentary in the footsteps of the Star Wars Kid 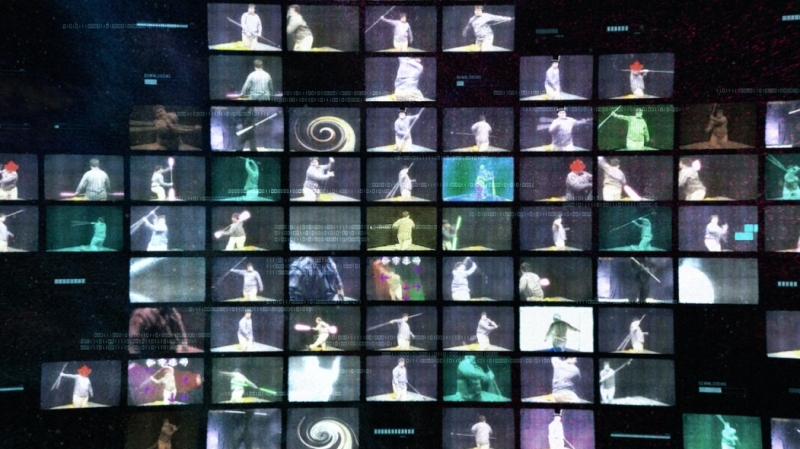 What became of Ghyslain Raza, better known by the nickname Star Wars Kid? Télé-Québec tells us in a documentary that will be broadcast on March 30.

While he was a high school student, in 2003, Quebecer Ghyslain Raza became, despite himself, one of the first viral phenomena from the web to the world. The video of him wielding a Star Wars lightsaber garnered a billion views worldwide, before the advent of social media.

Twenty years later, he confides in Mathieu Fournier's camera in the documentary Dans l'ombre from the Star Wars Kid.

We can get through it. You don't have to let yourself be defined by events like these.

In the film, the man who is currently completing a doctorate in law returns to his high school to speak cyberbullying he has experienced. Several experts are also analyzing the cultural and social impact of this viral video.

In the shadow of the Star Wars Kid will be broadcast on Télé-Québec on March 30 at 8 p.m. and online at telequebec.tv.

Teilor Stone has been a reporter on the news desk since 2013. Before that she wrote about young adolescence and family dynamics for Styles and was the legal affairs correspondent for the Metro desk. Before joining The Bobr Times, Teilor Stone worked as a staff writer at the Village Voice and a freelancer for Newsday, The Wall Street Journal, GQ and Mirabella. To get in touch, contact me through my teilor@nizhtimes.com 1-800-268-7116
Previous Article“Lamentable”: the very intimate first novel by comedian Sam Cyr
Next ArticleCathy Wong: cinema to change the world