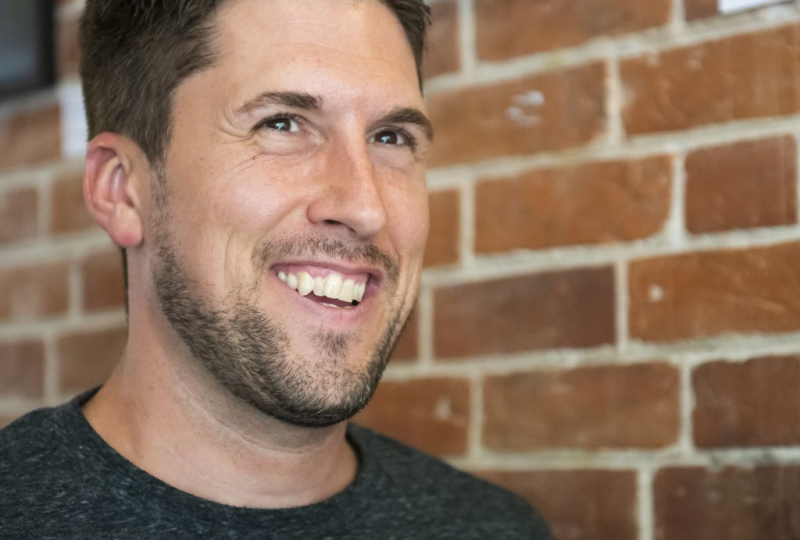 A month before launching his new opus, David Goudreault won his first “team” Félix in the author or composer of the year category for putting his stamp on Louis-Jean Cormier's album, When the night is falling . 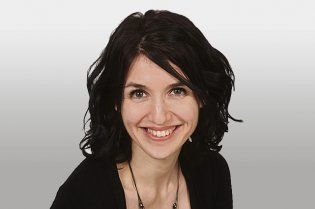 Karine Tremblay La Tribune SHERBROOKE – New star in David Goudreault's already scintillating notebook: the Sherbrooke singer-songwriter won his first “team” Félix on Sunday evening in the author or composer of the year category for having put his signature on Louis-Jean Cormier's new opus, When Night Falls .

“It was a total surprise! It was already an honor to be on the list of named collaborators. Knowing that my name is engraved on a Félix is very significant because Félix Leclerc represents for me this symbiosis between the writer and the musician. He wrote huge songs, he signed poems, notebooks. For me, Félix is one of our most beautiful giants, a great one who allowed himself to travel from one artistic sphere to another. We have much to be proud of. Personally, that inspires me, ”comments the one who is also a novelist and poet.

The honors of the ADISQ come just a month before David Goudreault launches his next album, a project that has lived in him “for three or four years. “

His previous album, La fault au silence, dates back to 2014.

“I have put pressure on the accelerator in the past year. I co-direct and co-produce the record with Manu Militari and I can count on several collaborators, including Louis-Jean Cormier, precisely. “

Between the two handlers of words and melodies, a precious friendship has existed for several years.

“I think we are each fascinated by the work of the other. He invited me a few years ago to come and sing at his big show at the FrancoFolies, then to collaborate on his album before, in my turn, I offered him to participate in my new album. “

Two songs were born in the wake.

“But his influence also spills over to other titles on the record, because the exchanges we have between creators end up tinting the way we bring our ideas to life. “ 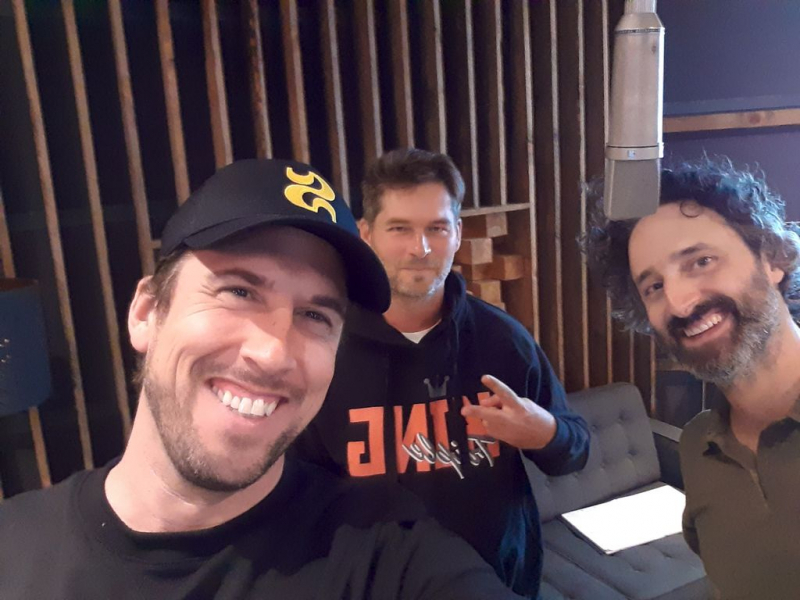 Launched last week, a first extract from the disc (which will be released on December 4) precisely highlights the creative collaboration Goudreault-Cormier. Combining their two voices, Pleurer des soleils collects praise on social networks.

“We chose this business card to set the tone for the album, which mixes poetry, rap, song and spoken word. It's a melancholy song at the same time as a bearer of hope, a song we thought of as a tribute to strong women who inspire us by standing upright in adversity. We can see that it was connected at the time, at different levels. There are many ways of hearing and understanding this text. It's perfect like that, because allowing multiple interpretations is one of the strengths of poetry. “

The melody that envelops the text had inhabited the imagination of David Goudreault for several years. He was keen on it, he says.

“At the beginning, Louis-Jean proposed a refrain in which he moved away a little from my melody. I allowed myself to hang on to my idea. He proved me right, we went back to my melody to build the song together. After that, he came to pack the whole thing with a masterful music of which he has the secret. I am very proud of the result. “

Between now and the unveiling of his new opus, David Goudreault should also release two or three music videos, shot with different directors and directors.

“Friends also took part in the shootings, Anick Lemay and Francine Ruel, in particular”, says the man for whom this new musical effort is of great significance.

“It's one of my most important projects, actually. I have been more in the writings, these last years, but here, I return to the music with more baggage and a proposal supported by a beautiful gang of creatives. I think there is the best of me on this album. “

Teilor Stone has been a reporter on the news desk since 2013. Before that she wrote about young adolescence and family dynamics for Styles and was the legal affairs correspondent for the Metro desk. Before joining The Bobr Times, Teilor Stone worked as a staff writer at the Village Voice and a freelancer for Newsday, The Wall Street Journal, GQ and Mirabella. To get in touch, contact me through my teilor@nizhtimes.com 1-800-268-7116
Previous ArticleSales are up in Quebec bookstores
Next ArticleSales on the rise in Quebec bookstores