A minor kidnaps and assaults a septuagenarian in Gatineau 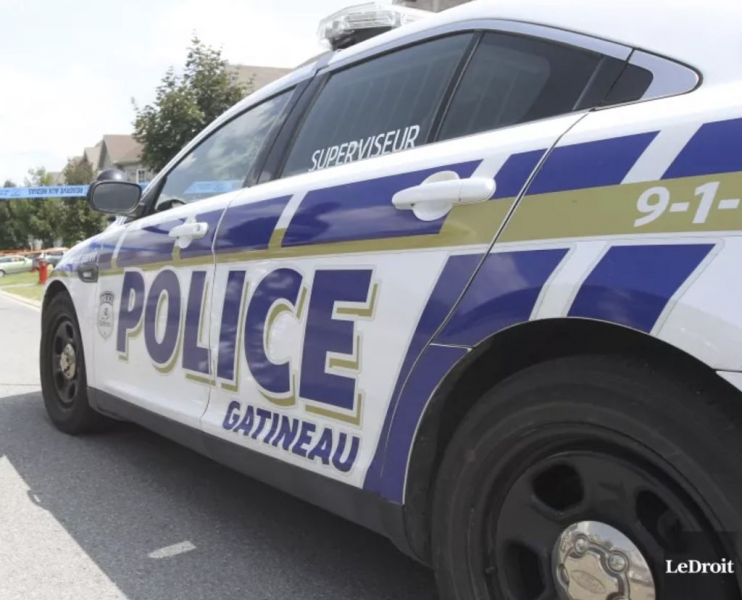 The victim, a septuagenarian, was unable to defend herself and was forced to board the perpetrator's car. 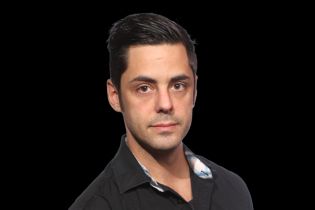 Louis-Denis Ebacher Le Droit A minor is accused of kidnapping and sexual assault of an elderly person who was unknown to him, in Gatineau.

The facts occurred in the Angers and Pointe-Gatineau sectors on Wednesday.

According to the first elements of the investigation, the young suspect illegally entered his victim's home at the start of the day, in the Pointe-Gatineau district.

The victim, a septuagenarian, was unable to defend herself and was forced to board the perpetrator's car. The poor woman was transported against her will to the Angers sector.

It is here, more precisely on rue de Neuville, that the victim managed to escape her captor.

Gatineau police received a call around 10:45 am to help the victim.

Officers were able to arrest the suspect, who was armed.

The victim was taken to hospital as a preventive measure.

The case was still nebulous Thursday. We still did not know the motive of the crime.

Teilor Stone has been a reporter on the news desk since 2013. Before that she wrote about young adolescence and family dynamics for Styles and was the legal affairs correspondent for the Metro desk. Before joining The Bobr Times, Teilor Stone worked as a staff writer at the Village Voice and a freelancer for Newsday, The Wall Street Journal, GQ and Mirabella. To get in touch, contact me through my teilor@nizhtimes.com 1-800-268-7116
Previous ArticleA forum to hear young people
Next ArticleA 27-year-old Magogois wanted