A new Deputy Director General at the CIUSSS de l'Estrie-CHUS 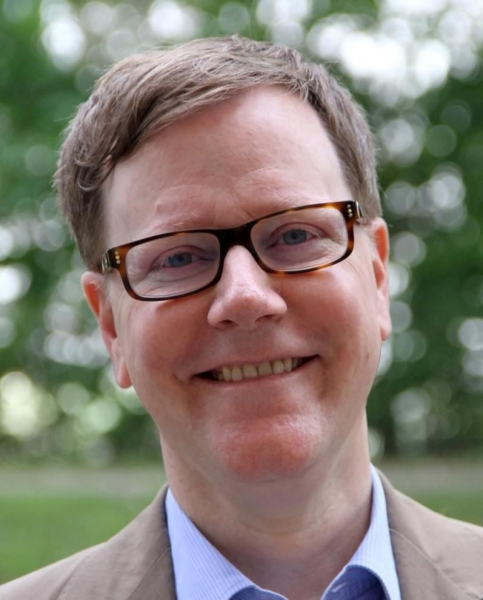 Marie-Christine Bouchard La Tribune Donald Haineault will join the CIUSSS de l'Estrie-CHUS general management team as Deputy Director General for Social and Rehabilitation Programs. This post had been vacant since the beginning of the year.

“It's a big challenge. I want to work to allow these departments to evolve favorably in sectors where there are no shortage of challenges, and especially in a pandemic context, ”explains Donald Haineault.

Mr. Haineault joined the CIUSSS last March as part of a special mandate to support the deployment of the emergency and civil security coordination center for COVID-19. Since May, he has been acting as Director of General Services.

He has been a manager for nearly 35 years in the health and social services network, including 18 years in senior management positions.

Since 2012, Donald Haineault has been acting as an expert visitor for Accreditation Canada, the organization whose mission is to audit Canadian hospitals by verifying their practices and governance to ensure that they meet expectations.

“Since 2012, I have had the opportunity to visit almost all public establishments in Quebec. It is a job that is close to my heart, because we can draw inspiration from the successes and good practices of each of the organizations. I visited the CIUSSS de l'Estrie-CHUS two years ago, and this was my first contact with the organization. I discovered an environment that stood out quite a bit from the other visits I had made. That was my first spark with the establishment, ”says the one who lived in the Montreal region before.

The post of Deputy Director General of Social and Rehabilitation Programs had been vacant since the former incumbent, Rémi Brassard, joined the team of the Ministry of Health and Social Services (MSSS) last February. First on loan of service, Mr. Brassard chose in September to pursue his career as a strategic advisor, patient-focused financing.

Teilor Stone has been a reporter on the news desk since 2013. Before that she wrote about young adolescence and family dynamics for Styles and was the legal affairs correspondent for the Metro desk. Before joining The Bobr Times, Teilor Stone worked as a staff writer at the Village Voice and a freelancer for Newsday, The Wall Street Journal, GQ and Mirabella. To get in touch, contact me through my teilor@nizhtimes.com 1-800-268-7116
Previous ArticlePerson with reduced mobility hit and stolen in Sherbrooke
Next ArticleGilbert Rozon rape trial: his lawyer began to plead