By Teilor Stoneon November 3, 2020in Business 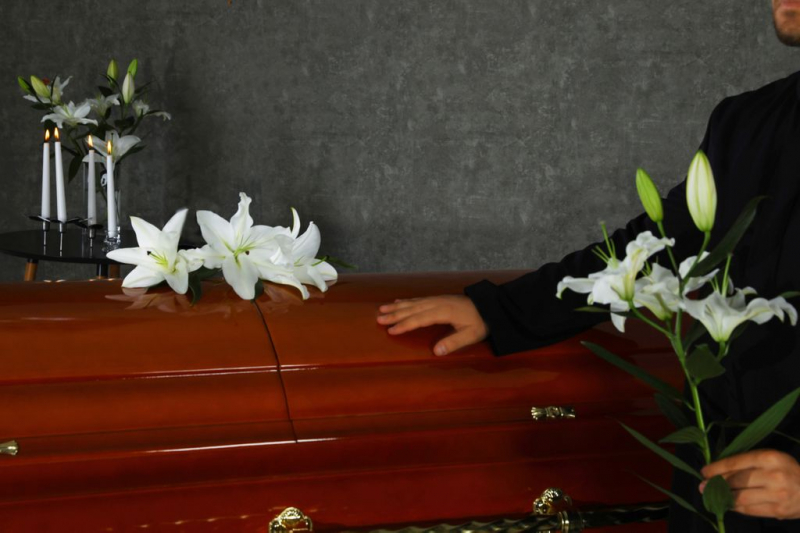 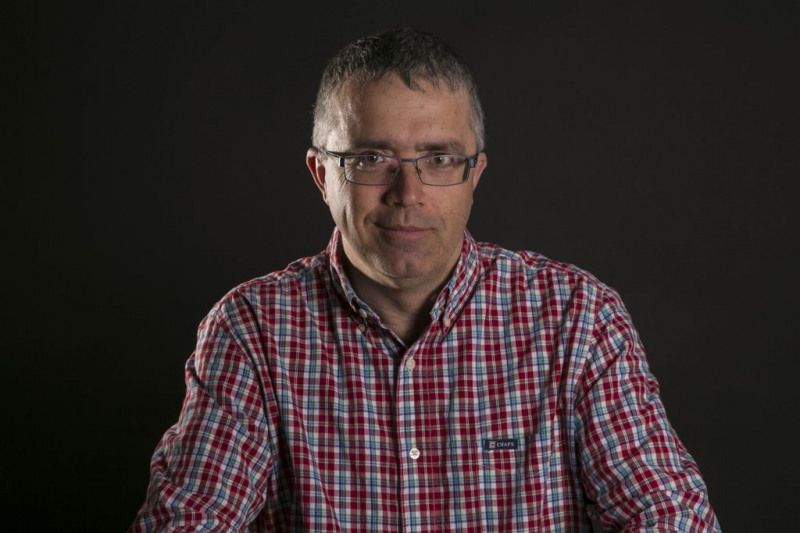 Claude Plante La Tribune SHERBROOKE – A new funeral home is set up in the Sherbrooke market with the opening of the Alterna funeral services business on 12th Avenue North.

“I want to develop the customer experience in connection with the funeral industry. The aspect that appeals to me the most is the fact that it is a very personal process and unique to each family ”, proudly explains its owner Sébastien Gaudreau, an embalmer with more than 25 years of experience.

With the mission of facilitating the funeral experience of bereaved families, Mr. Gaudreau offers to take charge of all stages of the service: funeral planning, transport of the deceased, cremation or embalming, choice of urn or coffin and organization of the ceremony.

In addition, Services funéraires Alaterna offers a range of burial products (coffins and urns) with a low ecological footprint, mostly made in Quebec and even in the region. Mr. Gaudreau also wishes to partner with local artists to produce artistic and personalized urns. “Our job is to celebrate the life, history and journey of an individual. It is for this reason that our slogan is: death has but a moment and life has a thousand, ”adds the 45-year-old businessman.

At Alterna Funeral Services, the family is free to choose the location of the exhibit and the ceremony. “I am open-minded and for me, anything is possible, according to the laws in place. A family can decide to have a ceremony in a meaningful place, and even at home for example, ”he said in a press release.

“My approach is to support my clients without judging the choices made, according to the wishes and the image of the deceased. “

For clients who prefer the reassuring privacy of a more traditional funeral home, Alterna Funeral Services relies on a 2,000 square foot facility, which can accommodate a single group of 50 to 60 people at a time.

“We have opted for a smaller surface area than in most funeral homes and the result is twofold: on the one hand, it contributes to the intimate and warm atmosphere of our living room, but it also allows us to render our services more financially accessible. Since our formula also proposes to hold the celebrations outside the funeral center, I wanted to avoid passing on the bill for a larger room to my customers, ”adds Mr. Gaudreau.

After practicing the profession of embalmer for nearly fifteen years in various funeral homes in the region, then as an independent embalmer for ten years, Sébastien Gaudreau is preparing to carry out the project of a lifetime. “Last January, my wife Julie told me that it was high time I stopped thinking and jumped into my funeral home project. It was now, or we stopped talking about it! He laughs.

Mr. Gaudreau will continue to count on the invaluable help of his wife, who will support him in many stages of the management of the funeral business. The latter will also offer her services as pianist and celebrant during the ceremonies. “Without her, there wouldn't be Alterna Funeral Services, she's my accomplice,” he says.

While the company has just launched its operations, the entrepreneur already has several ideas in mind for the future, notably the launch of the blog www.moncroquemort.com , which aims to demystify the profession and address its new approach in the field.

In addition, Mr. Gaudreau intends to collaborate with various suppliers offering avant-garde ideas in the funeral field, including the company Cadeau du ciel, which allows a person to record before his death a word in audio, video or even format. in virtual reality, in order to leave a gift for loved ones.

Teilor Stone has been a reporter on the news desk since 2013. Before that she wrote about young adolescence and family dynamics for Styles and was the legal affairs correspondent for the Metro desk. Before joining The Bobr Times, Teilor Stone worked as a staff writer at the Village Voice and a freelancer for Newsday, The Wall Street Journal, GQ and Mirabella. To get in touch, contact me through my teilor@nizhtimes.com 1-800-268-7116
Previous ArticleThe real estate market overheated for years
Next ArticleVaillancourt invests $ 3.7 million in improving its productivity