A pimp sentenced to two and a half years in prison 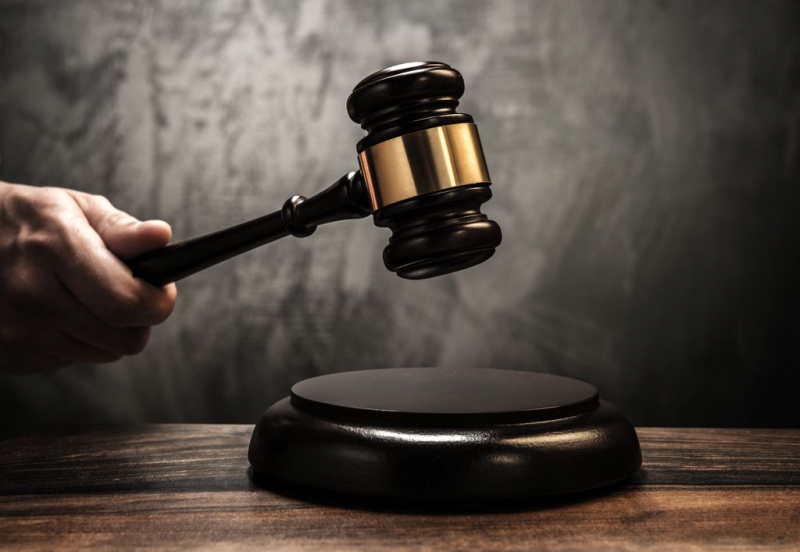 Involved in a case of pimping and drug trafficking, Maxime Raîche-Fortier was sentenced to two and a half years in prison.

René-Charles Quirion La Tribune Involved in a case of procuring and drug trafficking, Maxime Raîche-Fortier was sentenced to two and a half years in prison.

Although two months of pre-trial detention were taken from his sentence, Raîche-Fortier was sentenced to serve another 28 months in prison.

It is for a case of procuring on a victim in the summer of 2018 that Maxime Raîche-Fortier was sentenced to this long sentence.

A publication ban prevents the facts of this accusation from being revealed.

Maxime Raîche-Fortier also admitted charges related to a search of his home in May 2019.

The sentence imposed on the accused also takes into account charges of mischief, shoplifting and obstructing the work of police officers whom he has recognized.

Maxime Raîche-Fortier had been detained since last September following breach of conditions.

The prosecutor, Me Louis Fouquet, opposed his release. Me Michel Dussault defends the accused.

In 2014, Maxime Raîche-Fortier had benefited from a certain leniency from the court due to his rehabilitation efforts following a home robbery case.

Then 21 years old, he admitted having carried out a house robbery in Magog. The man and other individuals forced their way into an acquaintance's home and then locked the door. One of the occupants was neutralized with cayenne pepper. Even though Raîche-Fortier's role was less active, he admitted to having participated in this crime.

He also pleaded guilty to a case of assault and threats in February 2014 and robbery on a minor in July 2014 at Jacques-Cartier Park.

He had been sentenced to 27 months in prison.

Teilor Stone has been a reporter on the news desk since 2013. Before that she wrote about young adolescence and family dynamics for Styles and was the legal affairs correspondent for the Metro desk. Before joining The Bobr Times, Teilor Stone worked as a staff writer at the Village Voice and a freelancer for Newsday, The Wall Street Journal, GQ and Mirabella. To get in touch, contact me through my teilor@nizhtimes.com 1-800-268-7116
Previous ArticleFrance: three dead in an “Islamist” attack on a church
Next ArticleSmuggler has his merchandise and van seized