A “Plan Sud” for Quebec?

By Teilor Stoneon December 9, 2021in News 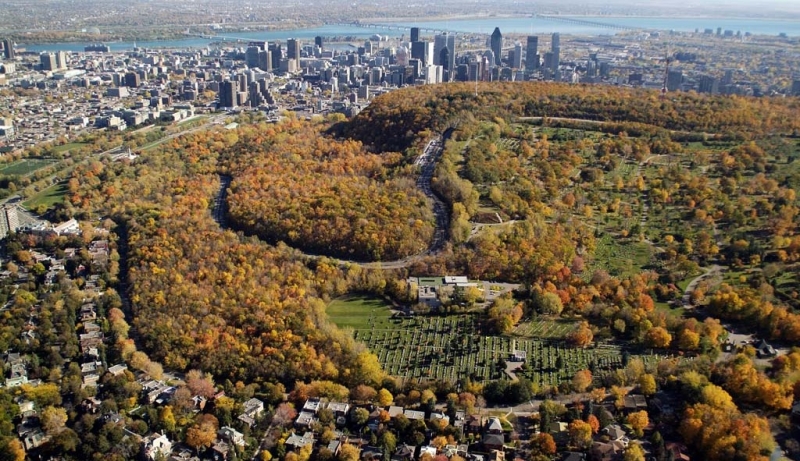 A coalition of territorial protection organizations wants a “Plan Sud pour le Québec” in the territory located under the 49th parallel and a costed plan must be implemented.

The “Plan Sud pour le Québec” is inspired by its alter ego, the Plan Nord, set up by the liberal government of Jean Charest in 2011. The Plan Nord had the mission “to contribute to the integrated and coherent development of northern Quebec” located above the 49th parallel. Protective measures were also incorporated.

The Director General of the National Regrouping of Regional Environmental Councils of Quebec (RNCRE), Martin Vaillancourt, wants protection measures inspired by those of the Plan Nord, but for the South. “The Government of Quebec's Plan Nord plans to devote 50% of the territory north of the 49th parallel to non-industrial uses, including environmental protection and safeguarding biodiversity. Considering that the human pressures exerted on natural environments are even stronger south of the 49th parallel, it becomes urgent to implement a South Plan! ” he said in a press release.

In its white paper, the coalition brings together “major orientations” aimed at protecting biodiversity in southern Quebec. It recommends, for example, to “reduce urban sprawl at the expense of natural and agricultural environments, in particular through densification”. Or to “amend the Expropriation Act so that the acquisition of natural environments by expropriation can be done on the basis of fair market value.” Thus, municipalities “would not have to pay compensation to owners for hypothetical development projects.”

A recent report from the Habitat organization found that in the Montreal Metropolitan Community (CMM), only about 25% of the land remains in the form of natural ecosystems.

It is suggested that the government of Quebec use this White Paper to achieve a Plan Strategic Nature 2022-2030 quantified for the entire Quebec territory located south of the 49th parallel.

The “Plan Sud pour le Québec” is a request from a coalition of different environmental defense organizations made up of of the National Group of Regional Environmental Councils of Quebec (RNCREQ), of the Center for the Science of Biodiversity of Quebec (CSBQ), of the Canada Research Chair in Ecological Economics of the University of Quebec in Outaouais, of the Liber Ero Chair in Conservation Biology at McGill University and the Network of Protected Natural Environments (RMN).

Teilor Stone has been a reporter on the news desk since 2013. Before that she wrote about young adolescence and family dynamics for Styles and was the legal affairs correspondent for the Metro desk. Before joining The Bobr Times, Teilor Stone worked as a staff writer at the Village Voice and a freelancer for Newsday, The Wall Street Journal, GQ and Mirabella. To get in touch, contact me through my teilor@nizhtimes.com 1-800-268-7116
Previous ArticleClimate change: Quebecers expect more efforts from governments
Next ArticleSeveral liters of diesel spilled into the St. Lawrence River