A repeat offender ends his race in a cedar hedge 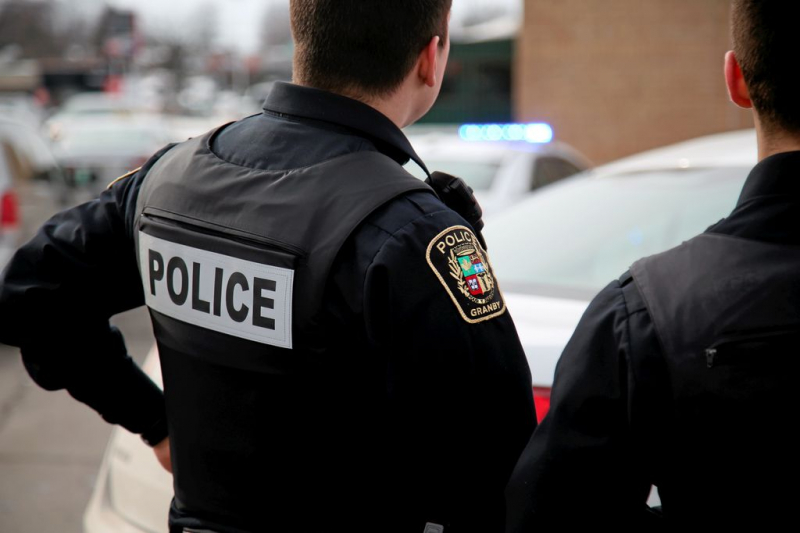 A repeat offender ended his race in a cedar hedge after losing control of his vehicle.

Karine Blanchard La Voix de l'Est A motorist intoxicated by drugs ended his race in a cedar hedge at the end of the week. The elderly man in his 20s, a repeat impaired driving offender, has escaped unscathed, but criminal charges will be filed against him.

The individual was driving in the sector of rue Swett in Granby when he lost control of his vehicle, around 1 am, during the night from Saturday to Sunday. His vehicle then drove straight into a cedar hedge.

Police and paramedics were dispatched to the scene. The driver was taken to the Granby hospital to check his health, but he was not injured.

However, he had to provide a blood sample since the police had reason to believe that he got behind the wheel when his abilities were impaired by drugs. Criminal charges will also be filed against him later. His driver's license was also suspended.

This was not the individual's first misstep in such a matter.

Teilor Stone has been a reporter on the news desk since 2013. Before that she wrote about young adolescence and family dynamics for Styles and was the legal affairs correspondent for the Metro desk. Before joining The Bobr Times, Teilor Stone worked as a staff writer at the Village Voice and a freelancer for Newsday, The Wall Street Journal, GQ and Mirabella. To get in touch, contact me through my teilor@nizhtimes.com 1-800-268-7116
Previous ArticleWith the death of Michel Théoret, UdeS loses a great intellectual
Next ArticleAt his trial, Eric Salvail avoids the testimony in court of three ex-colleagues