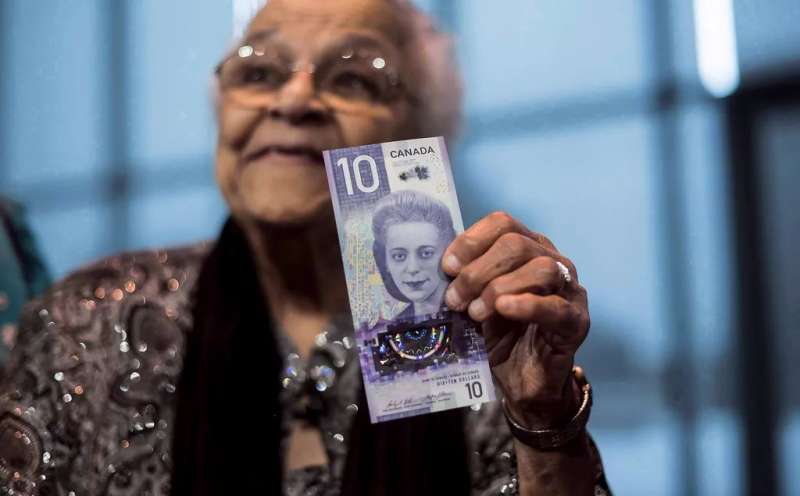 Mrs. Desmond, a black Nova Scotian woman commemorated on Canadian $ 10 bills, had refused to vacate her seat at the Roseland Theater on November 8, 1946.

This cinema, in the segregationist era, relegated black people to the balcony, while the floor was reserved for whites. Mrs. Desmond, who was nearsighted, had sat in this section and refused to leave.

The beautician and entrepreneur from north Halifax was forcibly dragged out of the theater by police, held for 12 hours in jail and fined.

It was not until 63 years later that the Nova Scotia government apologized and asked for forgiveness from Mrs. Desmond, who died in 1965.

MacGillivray Injury and Insurance Law was responsible for the competition for the artwork, which will furnish one of the facades of this newly renovated establishment.

More than 400 works were submitted to the competition. Among those selected, several portray Ms. Desmond behind bars.

Each of the chosen pieces was photographed and sent to a European factory, where they were all printed on panels.

“This building, which for several decades recalls racial injustices, has now been transformed into a place of hope, peace, unity, diversity, but above all inclusion,” said the director of the Viola Commemorative Committee , Henderson Paris.

The story of Viola Desmond has been forgotten for half a century, but has recently been popularized. A stamp was designed in his honor and a Halifax rail port is named after him, as are a park in Toronto and a street in Montreal.

Vandalism on a sign leading to the grave of Viola Desmond

HALIFAX – The Halifax City Police Department is investigating the desecration of a sign leading to Viola Desmond's gravestone.

Police said they were reported to have vandalized a sign directing visitors to Ms Desmond's grave at Camp Hill Cemetery on Summer Street in Halifax.

According to authorities, “three very offensive words” were written on the sign with a marker and this action will be considered a hate crime. 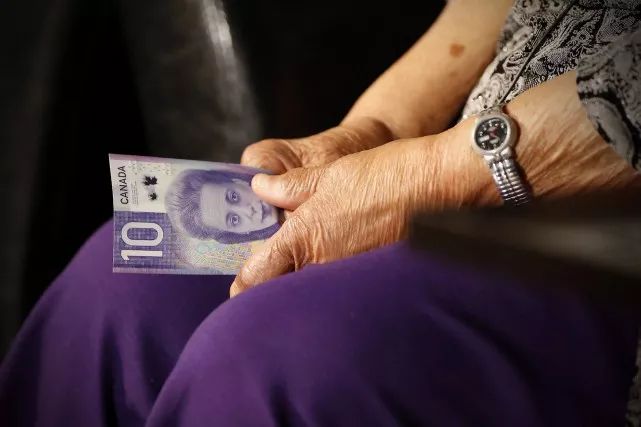 Ms. Desmond, a black Nova Scotian woman commemorated on Canadian $ 10 bills, had refused to vacate her seat at the Roseland Theater on November 8, 1946. Archives, La Presse

Teilor Stone has been a reporter on the news desk since 2013. Before that she wrote about young adolescence and family dynamics for Styles and was the legal affairs correspondent for the Metro desk. Before joining The Bobr Times, Teilor Stone worked as a staff writer at the Village Voice and a freelancer for Newsday, The Wall Street Journal, GQ and Mirabella. To get in touch, contact me through my teilor@nizhtimes.com 1-800-268-7116
Previous ArticleIt just came out [VIDEOS]
Next Article“COVID Horror Movie”: Cineworld Shuts Down in UK and US