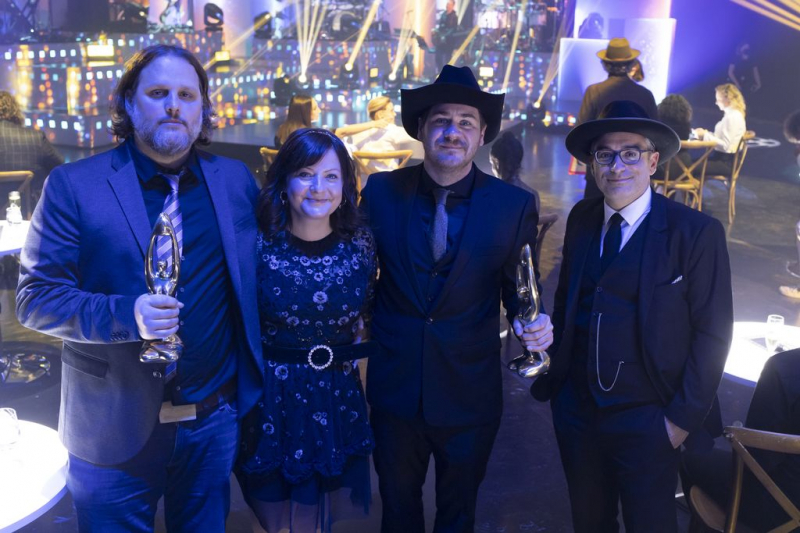 The Cowboys Fringants added two Felixes to their collection on Sunday. 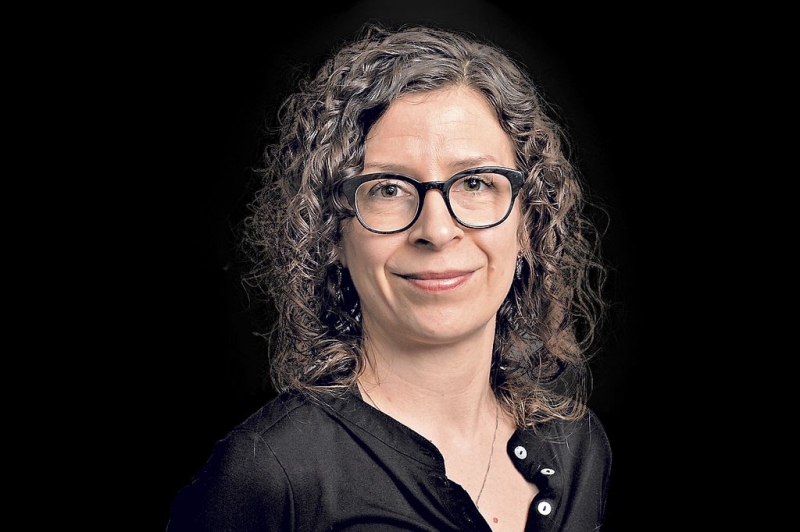 Geneviève Bouchard Le Soleil After completing a hat trick at the first ADISQ gala last Wednesday, Les Cowboys Fringants completed their conquest with two new Félixes on Sunday evening. The group was doubly greeted by the vote of the public, which elected it group of the year in addition to dedicating its song America weeps .

The antipodes of the Repentigny band had already been crowned best seller and rock album of the year. The music video for L'Amérique pleure , a song for the occasion delivered at the opening of the gala the day after this bloody evening in Old Quebec, was also awarded on Wednesday.

“We've been making music together for 25 years. It is always a great privilege to enter your hearts, your cottages with our songs. It motivates us for the future, ”commented Jean-François Pauzé, the group's main songwriter.

Louis-Jean Cormier was able to add two Félix to his collection on Sunday, seeing his album When Night Falls deserve victory in the “contemporary adult” category. He and his collaborators Daniel Beaumont, Alan Côté and David Goudreault were also recognized among the authors and composers.

Cormier notably paid tribute to his father, Marcel, an inspiration for this third solo disc and who died just before the release of the said album. He later echoed the attacks in the capital. “I would like to say hello to the friends I have in Quebec City. Say to you: “Courage, we are with you.” 2020 will surprise us until the last minute, ”he said. 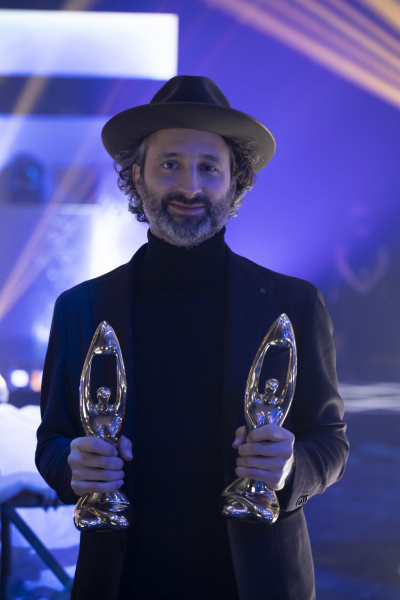 Among the female performers (also selected each year by popular vote), Quebec music lovers have chosen to honor the pianist and composer Alexandra Stréliski, a rare occurrence for an instrumental proposal. She was also declared “artist having the most influence outside Quebec” at the first gala on Wednesday.

“Thank you to your hearts and minds for welcoming instrumental music into your lives,” commented the musician.

On the male side, the fiery singer-songwriter Émile Bilodeau took the honors.

Absent from the gala, Jean Leloup was declared winner in the folk category for The Strange Country . Marc Dupré distinguished himself in pop for Nothing is lost .

For his Sainte-Foy album, inspired by the sector where he grew up, KNLO (Akena Okoko by his real name and who also works in the Alaclair Ensemble collective) was honored in the rap category. 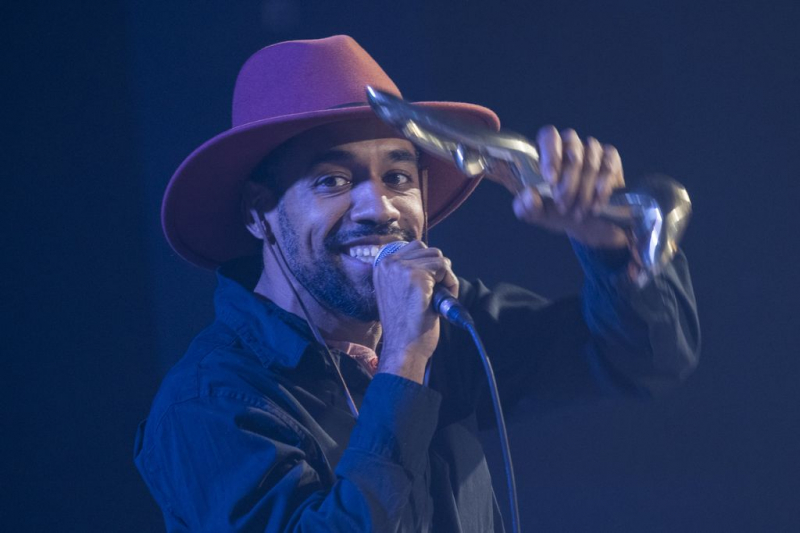 Elisapie was voted Indigenous Artist of the Year. She paid tribute to Joyce Echaquan, who recently died in Joliette, and refers to the attacks in Quebec. “I am with you, we are together,” she said.

With her electro-pop project, singer-songwriter Eli Rose stood out as the revelation of the year. A price that she accepted with palpable emotion.

Veteran Robert Charlebois stood out for his show Robert en CharleboisScope . In his thanks, he notably encouraged the public to respect the health instructions, in this context of a pandemic. “Wearing a mask is not a political gesture, it is a gesture of love” towards our loved ones and health workers, he stressed.

Teilor Stone has been a reporter on the news desk since 2013. Before that she wrote about young adolescence and family dynamics for Styles and was the legal affairs correspondent for the Metro desk. Before joining The Bobr Times, Teilor Stone worked as a staff writer at the Village Voice and a freelancer for Newsday, The Wall Street Journal, GQ and Mirabella. To get in touch, contact me through my teilor@nizhtimes.com 1-800-268-7116
Previous ArticleThe question of flowers: bouquet of movements
Next ArticleLouis-José, biting and efficient