Alex and Olivier, the little victims of Wendake 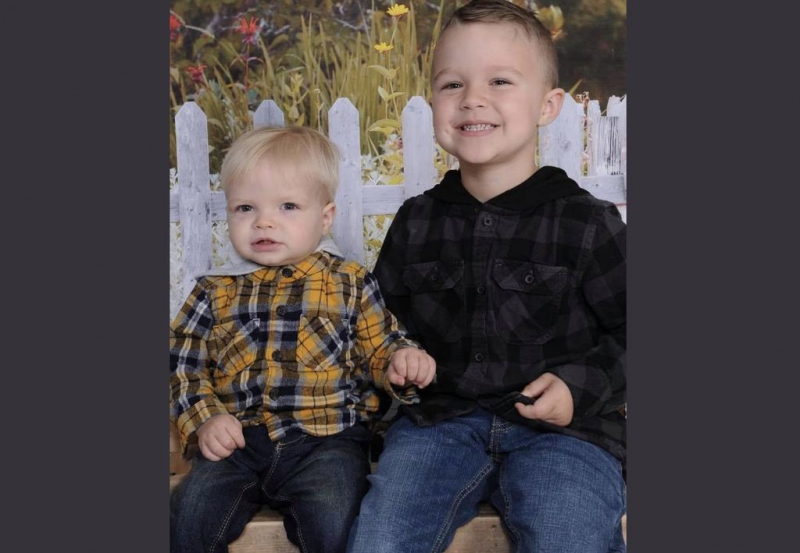 It is now possible to disseminate the identity of the little victims of Wendake, Alex, 2 years old, and Olivier, 5 years old. 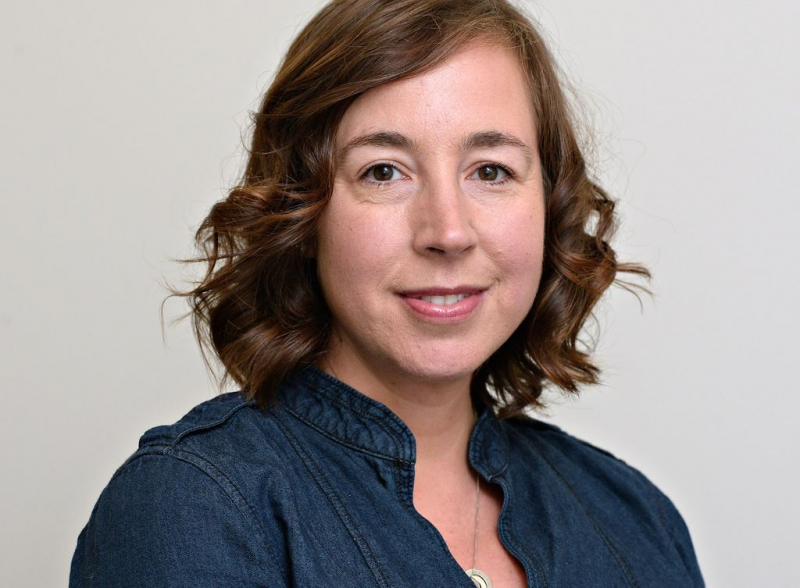 Isabelle Mathieu Le Soleil It is now possible to identify the two small victims of Wendake, Olivier, 5 years old, and Alex, 2 years old. The publication bans that covered their identity were lifted at the family's request. Their father, Michaël Chicoine, is accused of the murder without premeditation.

The judicial record of Chicoine, 30, returned to court on Wednesday morning for a stage of disclosure of the evidence.

At the request of the relatives of the two victims, the Crown prosecutor Me Thomas Jacques requested and obtained from the court the lifting of the publication bans which prevented the identification of victims and witnesses. This is the reason why until now, the media had named the accused without saying the link that united him to the children found dead in a house on Chef Nicolas-Vincent Street in Wendake, on October 11.

The representative of the prosecution also told Judge Réna Émond of the Court of Quebec that the disclosure of the police evidence to the defense lawyer Me Pierre Gagnon would continue for several more weeks since the investigation is still ongoing. .

The parties will take stock of disclosure again in early January.

Dressed in a blue shirt, Michaël Chicoine appeared calm, seated in the videoconference parlor of the Quebec Detention Center.

If he wishes to submit a request for provisional release during the proceedings, he must apply to the Superior Court. 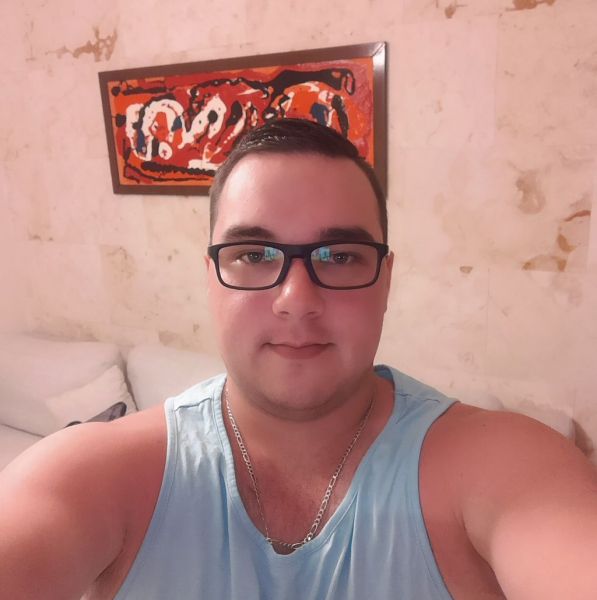 Michaël Chicoine is accused of murder without premeditation. Facebook

Several investigations into the drama

The Wendake drama seems to be part of a context of heartbreak between parents. The day after the children's deaths, the maternal grandfather of the victims launched a cry from the heart on Facebook. “Following yesterday's events in Wendake, I would like to say that my daughter has made every effort with the DPJ and family law to remove her custody of the children, but the flaws in the system have taken away what she had more precious. Share so that there are changes !!! “, wrote Jean-Guy Arsenault.

The mother of small victims asked the lawyer Me Marc Bellemare, specialized in compensation for victims of crime, to accompany her during the legal proceedings.

The government of Quebec has ordered an external investigation into the actions of the Direction de la protection de la jeunesse (DPJ) of the Capitale-Nationale. The minister responsible for the DPJ, Lionel Carmant, confirmed that three reports had been unsuccessful. The results of this external survey are expected in early December.

In the aftermath of the tragedy, the mother of the accused, Mylène Chicoine, sent a letter to the media to express all her suffering and also to highlight the problems of her son's major depression and the lack of available help, according to her. .

“Despite the hospitalizations, despite our requests that he receive the appropriate help, the support received was unfortunately not sufficient or adequate: there was no place available for him at the University Institute in Health. mental health center in Quebec or at the Quebec crisis center. His family doctor did everything to get him the right help, but the doors were closed, ”wrote Mylène Chicoine.

Teilor Stone has been a reporter on the news desk since 2013. Before that she wrote about young adolescence and family dynamics for Styles and was the legal affairs correspondent for the Metro desk. Before joining The Bobr Times, Teilor Stone worked as a staff writer at the Village Voice and a freelancer for Newsday, The Wall Street Journal, GQ and Mirabella. To get in touch, contact me through my teilor@nizhtimes.com 1-800-268-7116
Previous ArticleUdeS online Friday, but research continues
Next ArticleThe accusations against Eric Salvail without foundation, pleads his lawyer [VIDEO]