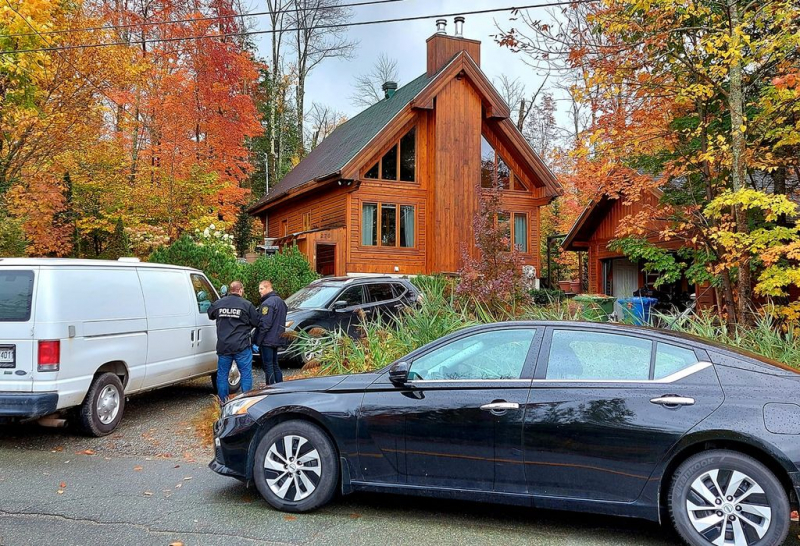 René-Charles Quirion La Tribune It was while leaving a residence in Magog that two American hostages were found by the Sûreté du Québec.

The SQ specifies that James Helm Sr, 76, and his wife Sandra Helm, 70, were discovered in a residence on rue Grande-Allée on the edge of Lovering Lake in Magog, around 5 p.m. on Tuesday.

Four individuals were charged on Wednesday in this kidnapping, forcible confinement and extortion case at the Montreal courthouse.

In addition to these charges, Franco D'Onofino, 55, and George Dritsas, 75, of 270 rue Grande-Allée in Magog were charged along with Taylor Laurence Martin d'Akwesasne, 31, and Kosnas Dritsas , 49, from Montreal for having conspired among themselves to commit these crimes.

The prosecutor for criminal proceedings Me Marie-France Drolet opposed the release of the four individuals. They will be back in court on October 6. 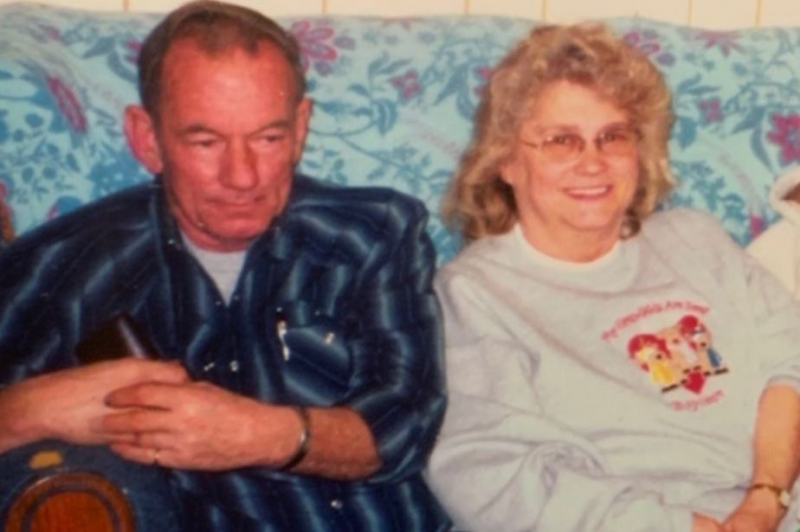 The American couple, James A. Helm Sr. and Sandra L. Helm, were found unharmed in Magog after being kidnapped. Photo provided by SQ

In parallel to these criminal appearances, a search took place at the residence of two of the four accused in Magog, Wednesday, to learn more about the outcome of this nebulous business.

The personal crimes investigators, who are conducting this investigation, continue to work in collaboration with other police forces in Canada and the United States. 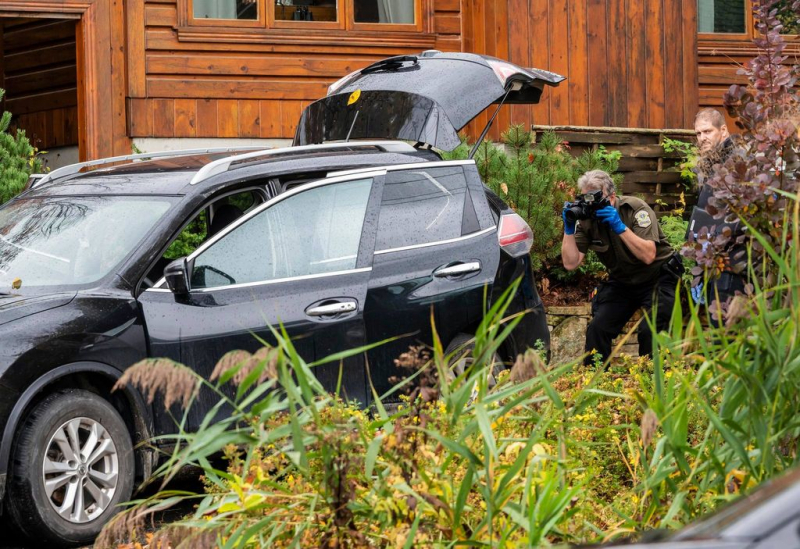 SQ investigators combed through the residence at 270 rue Grande-Allée as well as the Ontario-registered Nissan SUV that was parked in the courtyard of the two-story second home. 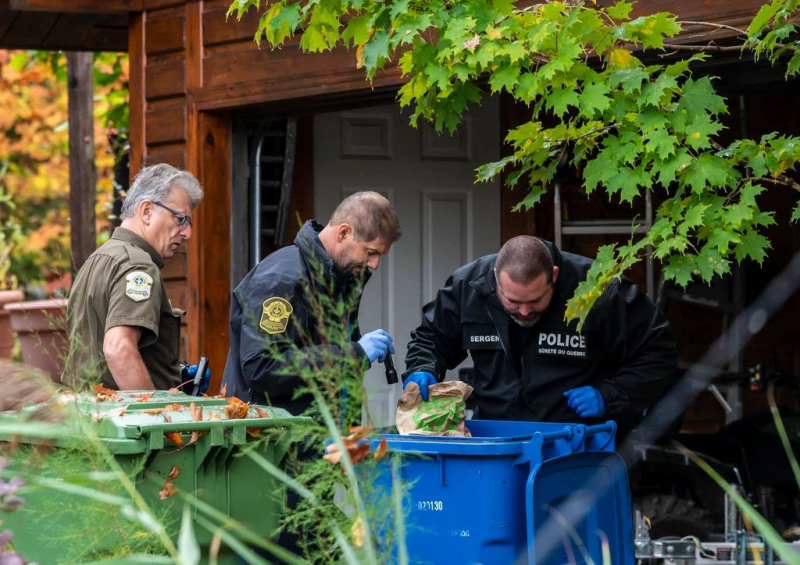 A neighbor of this residence reports that he saw the 70-year-old lady being taken care of by paramedics when she was found on Tuesday.

“There were unmarked police vehicles all over the street. It was when I saw the photo of the lady in the news that I knew what had happened. I know very little about these neighbors. I greet the owner, but nothing more. I don't know if she rented the place, ”explains the neighbor named René.

Three people were first arrested after the Moira couple in New York State had been missing since last Sunday.

“These three people were arrested. The investigation that followed led to the arrest of two other people in this affair, ”explains SQ Sgt. Claude Denis.

One of the suspects was released after questioning.

The SQ cannot confirm at this time the cause of this kidnapping, nor the link between the alleged kidnappers and their victims or the way they crossed the Canada-United States border which has been closed for several months.

Moira is located about thirty kilometers from the Akwesasne Native Reserve which straddles the borders of Quebec, Ontario and the United States. 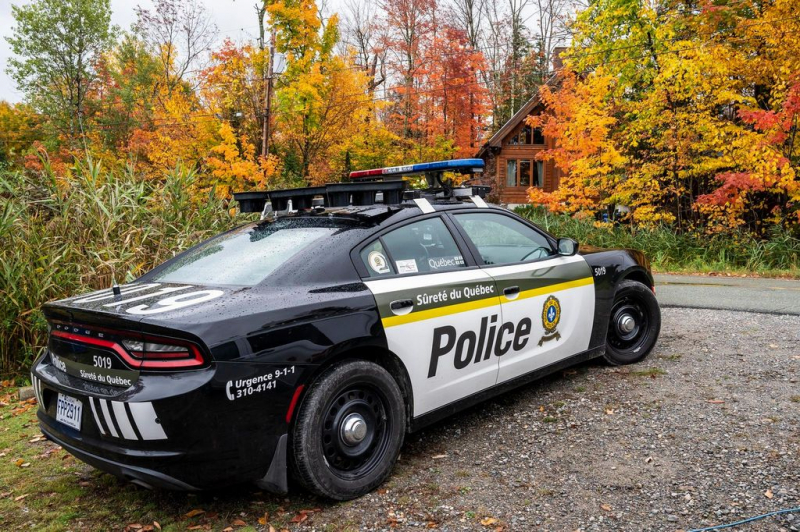 Teilor Stone has been a reporter on the news desk since 2013. Before that she wrote about young adolescence and family dynamics for Styles and was the legal affairs correspondent for the Metro desk. Before joining The Bobr Times, Teilor Stone worked as a staff writer at the Village Voice and a freelancer for Newsday, The Wall Street Journal, GQ and Mirabella. To get in touch, contact me through my teilor@nizhtimes.com 1-800-268-7116
Previous ArticleA body which could be that of Janvier Leroux found [PHOTOS]
Next ArticleBlessing Dugbeh calls for a preliminary investigation