An octogenarian missing in Sherbrooke 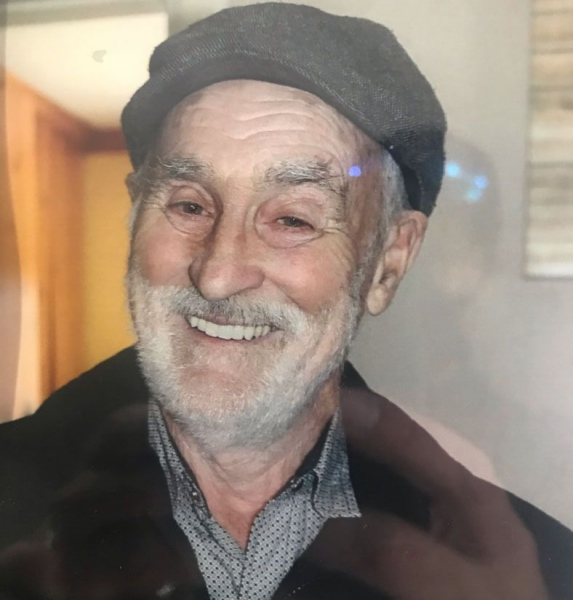 Janvier Leroux left the residence he lives in on rue Saint-François Nord in Sherbrooke and has not been seen again.

At the time of publication, Tuesday evening, the octogenarian had not yet been found.

Authorities have not heard from Mr. Leroux since 1 p.m. Tuesday

The search could intensify, Wednesday, to find him.

Janvier Leroux has difficulty getting around and does not have a great physical capacity. He moves with the help of a black cane.

The authorities fear for his health and safety.

The population is invited to pay special attention to the area of the Saint-François Boulevard bike path.

The 82-year-old is five feet and ten inches tall and weighs 155 pounds.

Teilor Stone has been a reporter on the news desk since 2013. Before that she wrote about young adolescence and family dynamics for Styles and was the legal affairs correspondent for the Metro desk. Before joining The Bobr Times, Teilor Stone worked as a staff writer at the Village Voice and a freelancer for Newsday, The Wall Street Journal, GQ and Mirabella. To get in touch, contact me through my teilor@nizhtimes.com 1-800-268-7116
Previous ArticleKidnapping American couple found in Magog
Next ArticleNo free swim or swimming lessons in Montcalm this fall