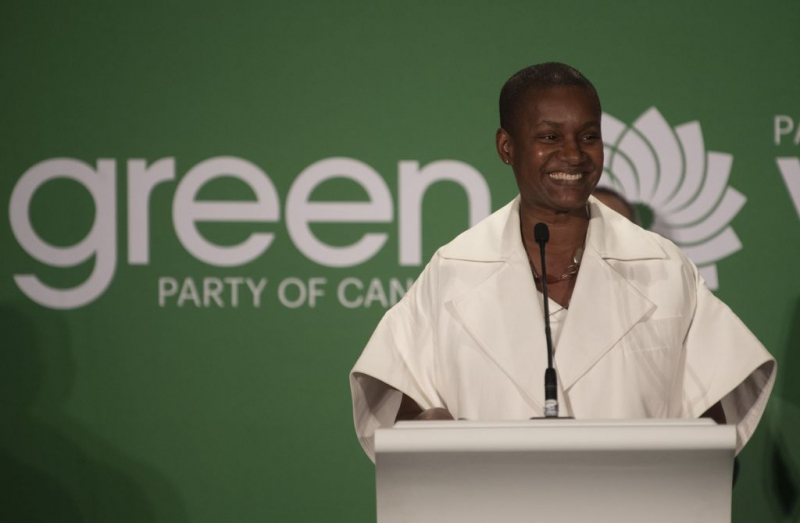 At a press briefing, she expressed her intentions to “spend a lot of time” in Quebec, which she characterized the electorate as “very, very progressive”.

Annamie Paul, a black and Jewish woman who once worked at the International Criminal Court, defeated her main rival Dimitri Lascaris after eight rounds of voting on Saturday night.

Speaking after her victory at an Ottawa art gallery, she described a “historic moment” as a descendant of slaves.

The 47-year-old mother of two had a thought for her own mother, who had left the Caribbean to settle in North America.

“At the time, racial segregation still existed in many American states. She would never have imagined that one day her daughter would lead a national party, ”she stressed.

She presented herself as an ally of the indigenous peoples and challenged all voters who were disinterested in politics because they did not feel adequately represented in it.

“To all those people who are worried about the future of their children and want real action to counter the climate crisis, I say: join us,” she said.

“To all those who understand that we are being led along the same paths beaten by the same old parties and who are ready to embark on a new path, for a better future, I say: 'welcome'.”

Annamie Paul succeeds Elizabeth May, who resigned following the federal election last fall, after 13 years at the helm of the party.

Ms. May will remain influential within the party, as she plans to retain her role as House leader in the House of Commons, where she holds one of three seats held by the Greens.

Almost 35,000 people had the right to vote in this leadership race, the largest in the history of the formation. Eight candidates were competing and nearly 24,000 votes were cast, it is reported.

The Greens employed a preferential voting system, which allowed members to choose who would vote if their first choice was eliminated.

The race suffered several troubles, including disqualifications and an accounting error that deprived one of the aspiring leaders of thousands of dollars in donations to his campaign.

Asked about the unity of the party, Ms. Paul said those who share the values of their global movement “will always be welcome”.

To make the Greens a force to be reckoned with in Canadian politics, she said voters would need to show “just a little more courage, the courage to choose something different.”

At a press briefing, she expressed her intentions to “spend a lot of time” in Quebec, which she characterized the electorate as “very, very progressive”. 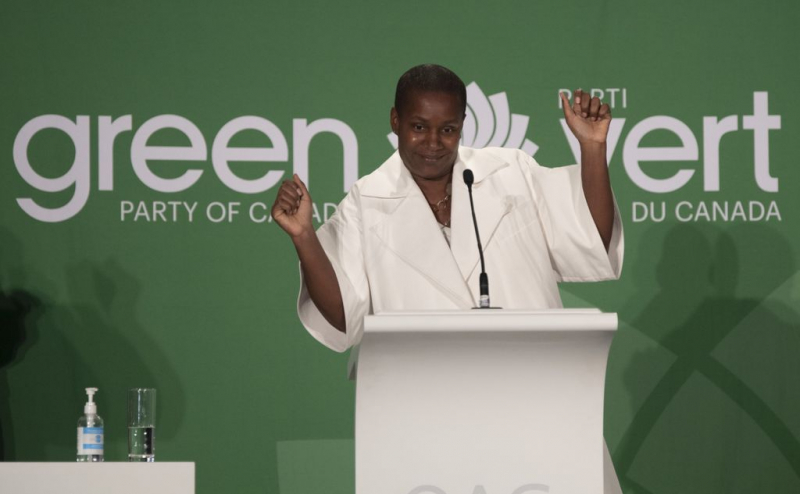 Teilor Stone has been a reporter on the news desk since 2013. Before that she wrote about young adolescence and family dynamics for Styles and was the legal affairs correspondent for the Metro desk. Before joining The Bobr Times, Teilor Stone worked as a staff writer at the Village Voice and a freelancer for Newsday, The Wall Street Journal, GQ and Mirabella. To get in touch, contact me through my teilor@nizhtimes.com 1-800-268-7116
Previous ArticleMarwah Rizqy: put an end to procrastination in schools
Next ArticleThe meeting between Legault and the Atikamekw chiefs set for Monday