Arrested for using the wrong vehicle 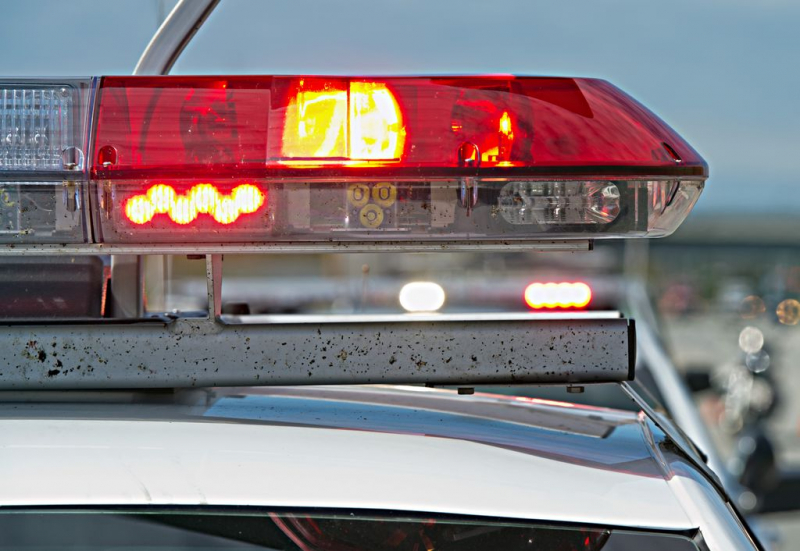 René-Charles Quirion La Tribune Sherbrooke – Not paying attention to the characteristics of a vehicle you are traveling on can lead to certain problems, especially when you have the wrong vehicle when it comes time to leave with the said vehicle.

This is what happened to a man from Sherbrooke on Sunday, who had to explain himself at length with the patrollers of the Sherbrooke police department.

The man in question was exiting a friend's apartment with two other people at around 2:30 p.m. when he walked to the back of the building to enter a borrowed vehicle.

Once installed in the vehicle and his cell phone deposited in a safe place, he attempted to start the vehicle. After several tries, he realized his mistake. He remembered parking the vehicle at the front of the building.

He then got into the correct vehicle and left the scene.

The maneuver did not go unnoticed, however.

The owner of the vehicle stopped the police after three individuals had tried to leave with her vehicle.

“The police arrived on site to investigate this attempted theft. They discovered a cell phone in the vehicle, ”explains the spokesperson for the Sherbrooke Police Department, Samuel Ducharme.

Once home, the individual who had forgotten his cell phone in the vehicle he believed to be the one he had borrowed returned to look for him.

Seeing the suspect of the theft engaging them, the police quickly proceeded to arrest him.

“The man provided his explanation for his mistake. The police checked and the vehicle he had borrowed was of the same model, the same year and a color very similar to the one in question, ”said the spokesperson for the SPS.

The police therefore released the individual in question who will now do a double check before entering a vehicle whose doors are clear and he believes to be the one borrowed.

Teilor Stone has been a reporter on the news desk since 2013. Before that she wrote about young adolescence and family dynamics for Styles and was the legal affairs correspondent for the Metro desk. Before joining The Bobr Times, Teilor Stone worked as a staff writer at the Village Voice and a freelancer for Newsday, The Wall Street Journal, GQ and Mirabella. To get in touch, contact me through my teilor@nizhtimes.com 1-800-268-7116
Previous ArticleFive years in prison for sexual acts
Next ArticleBeware of animals on the roads