By Teilor Stoneon November 10, 2020in Business 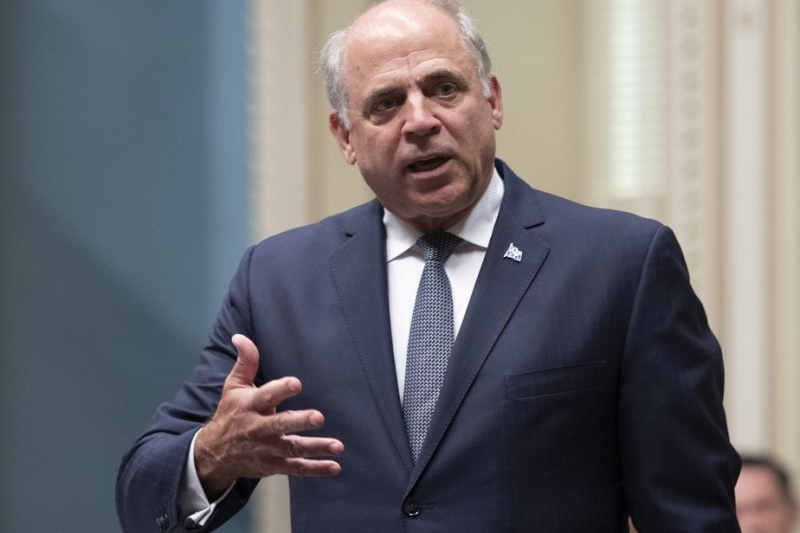 Business leaders who want to know what support the government can provide to their investment projects should therefore soon be able to contact a respondent, present in each region, who will guide them in finding the right program or the right service.

It is the regional county municipalities (MRCs) that will have to hire the required resources, ie some 200 “brokers”. Each MRC – there are about 100 – will have two brokers dedicated to direct contact with entrepreneurs. Quebec will release $ 90 million over the next five years for this purpose.

This new window, “Accès entreprise Québec”, present throughout the territory, is in a way taking over from the former local development centers (CLDs), abolished in 2015.

At a press conference, thanks to this initiative, Minister Proulx said she was banking on “local support”.

In addition, the RCMs will have to set up an advisory committee, which will be responsible for “guiding the economic development” of the region, the minister specified.

Currently, entrepreneurs “do not know where to go”, do not know which door to knock on, according to Ms. Proulx. However, in December 2017, the former Liberal government also launched a “one-stop shop” to help entrepreneurs navigate the machinery of government. In this case, however, it was a web platform intended to guide entrepreneurs.

“If this has become operational, we have not seen the concrete benefits” of this program, commented Minister Proulx, called on to say how the new single window was going to tie in with the old one.

In the past, she agreed, there have been “a lot of initiatives, but little cohesion” in government action.

The strength of Accès entreprise Québec is that it is a local service, “a gateway” located near businesses, said the Minister.

Quebec has not set specific objectives in terms of the economic spinoffs of this new window, nor more in terms of the number of businesses supported over the next few years.

The service should be available in the coming months, as soon as the brokers have been hired.

At the same time, Quebec is preparing to create “innovation zones”, or delimited territories called upon to become “real engines for the economic recovery of all regions of Quebec”, predicts Minister Fitzgibbon, convinced that this initiative will allow increase the exports of small and medium-sized enterprises (SMEs) while attracting more foreign investment in the regions.

Teilor Stone has been a reporter on the news desk since 2013. Before that she wrote about young adolescence and family dynamics for Styles and was the legal affairs correspondent for the Metro desk. Before joining The Bobr Times, Teilor Stone worked as a staff writer at the Village Voice and a freelancer for Newsday, The Wall Street Journal, GQ and Mirabella. To get in touch, contact me through my teilor@nizhtimes.com 1-800-268-7116
Previous ArticleCivil Aviation: Ottawa to insist on Emergency Credit for Large Employers
Next ArticleHoteliers protest for jobs and help for industry