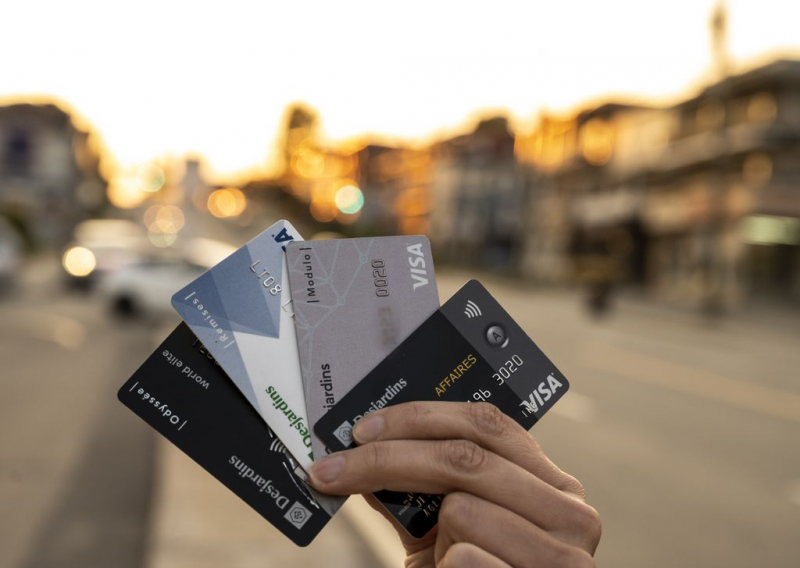 Jonathan Custeau La Tribune One in four employees at the City of Sherbrooke has a payment card in the name of the City, which, according to Auditor General Andrée Cossette, promotes a culture of “last minute” in purchasing and deprives the City of savings of several thousand dollars. When tabling her annual report on Monday, the Auditor General described this approach as unusual and worrying. It repeats again this year that the internal control mechanisms of the City are deficient and that the accountability is not appropriate.

In general, Andrée Cossette believes that the City of Sherbrooke has a lot of work to do to change the organizational culture and give itself the tools to better control spending.

For example, it notes that the 330 holders of city acquisition cards, or a quarter of the employees, spend $ 5 million annually on goods and services without adequate control being put in place. In four years, between 2015 and 2018, 100,000 transactions, for a total of $ 23.3 million, were recorded.

These acquisition cards are theoretically used for spending less than $ 2,000 each day. The annual purchase average for each cardholder in 2018 was $ 15,594.

We note, however, that 112 transactions exceeded the daily maximum of $ 2,000 in 2018. “I found that the rules governing purchases are little known by the various services,” she wrote in the report.

In another case, the card of an employee who left the City for 14 months has still not been canceled.

Some of the expenses recorded on credit cards include donations following death, the purchase of gift certificates to mark the departure of an employee and the purchase of flowers for memorable events experienced by employees. . There is no procedure governing the costs of meals and entertainment, even though they represent $ 700,000 for a period of four years.

“The idea is to have a policy of what you allow and what you do not allow. Right now, it's different from one service to another. Representation costs should be centralized at the town hall and the type of gifts we give should be standardized. This is public money, ”comments Andrée Cossette, who considers that the rules have been completely circumvented to pay certain bills.

The Auditor General believes that there are savings to be made by consolidating certain purchases in order to obtain better prices.

“The conclusion I come to in terms of procurement is that there is a lack of planning. Emergencies should remain the exceptions. In the other three cities that I compared with, the number of acquisition card users is lower. I am not saying that there is neglect, but that the culture must change. This is not what good practice recommends. It is not in the culture to go through the procurement center. That's a lot, 330 cards and $ 5 million in spending. “

Among her 16 recommendations on the subject, the Auditor General proposes to limit the number of card holders, to examine the process of acquiring goods and services and to update the policies for participation in conventions, seminars, training , for meal expenses and the purchase of alcoholic beverages. It also suggests examining the opportunities to go to tender.

Ms. Cossette also intends to take an interest in expenses of $ 25,000 or more in a future mandate, that is, expenses which often require a call for tenders. 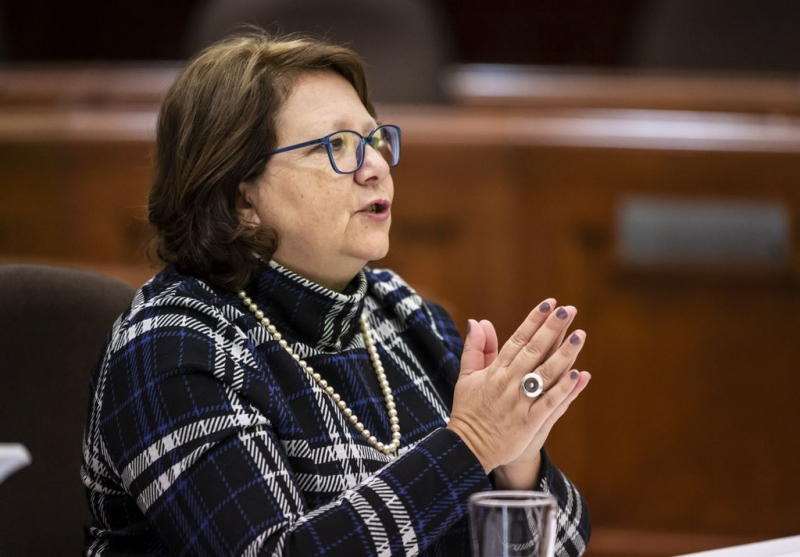 In most of the cases handled, Andrée Cossette noted a lack of administrative rigor. It has seen it so far in the sustainability of infrastructure, payments to suppliers, debt management, procurement and surplus management.

In its 2019 report, it notes that the City's operating surplus is $ 14.2 million, or 2.9% of operating revenue. In comparison, the median for the nine other large cities in Quebec is 4.5% of operating revenues and only one city has a lower percentage than Sherbrooke. “In fact, it is to give ourselves rules so that we are not subjected to the vagaries of emergencies year after year. A big culture change is needed. It takes strategic planning to get it all organized into a vision. It will take years to change this culture since we are in a political environment and the terms are only four years. “

These essential management tools, she says, are the responsibility of senior management. “You need a big picture to make good decisions. “

A $ 26 million contract with the STS

Among the other elements studied by the Auditor General, let us note the award of a mutual agreement contract for $ 26.7 million by the Société de transport de Sherbrooke. Although it was given in accordance with the applicable framework, the contract raises a comment. “In a post-commission Charbonneau context, it appears difficult to argue in favor of the award of a contract by mutual agreement.

Finally, if Andrée Cossette was interested in the situation of Bitfarms and the context that led to its establishment on rue de la Pointe, she had not yet completed her work on this file and therefore could not include it in her report 2019.

Teilor Stone has been a reporter on the news desk since 2013. Before that she wrote about young adolescence and family dynamics for Styles and was the legal affairs correspondent for the Metro desk. Before joining The Bobr Times, Teilor Stone worked as a staff writer at the Village Voice and a freelancer for Newsday, The Wall Street Journal, GQ and Mirabella. To get in touch, contact me through my teilor@nizhtimes.com 1-800-268-7116
Previous ArticleRémi Demers wants to put an end to abandoned buildings
Next ArticleBoulevard René-Lévesque: 92 housing units rather than a gas station