Beaten and abused child: eight years in prison for the mother 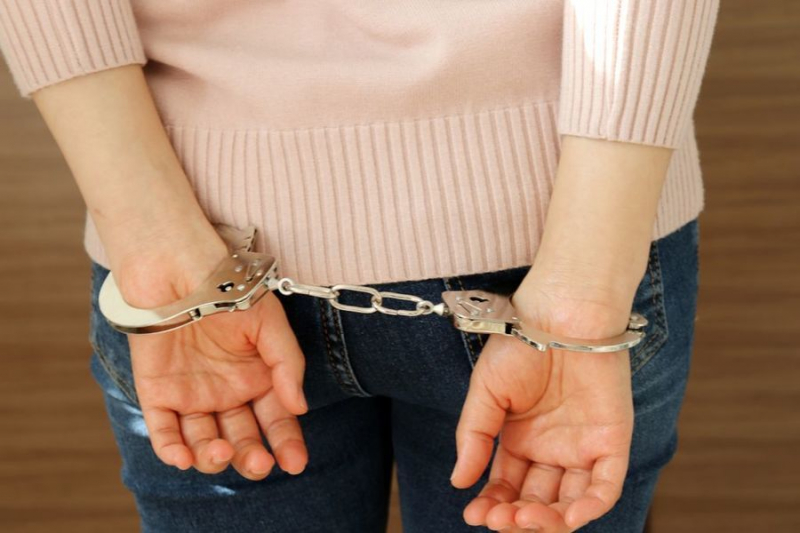 The 39-year-old pleaded guilty in May to aggravated assault, criminal negligence causing bodily harm and failure to provide the necessities of life.

Pascal Faucher La Voix de l'Est A mother from Granby found guilty of “one of the worst cases of child abuse” seen by experts who testified in the case was sentenced to eight years in prison on Friday.

Judge Conrad Chapdelaine, of the Court of Quebec, handed down this sentence, saying that he hoped that the accused of 39 years of age will initiate a rehabilitation.

“To persecute in this way on an injured, disfigured child, constitutes a case of extreme cruelty”, he indicated during the hearing held at the Sherbrooke courthouse and attended by the accused and the victim. , separately, by videoconference.

The magistrate spoke of “an incredible degree of gratuitous, direct and brutal violence”, a “rage that could be triggered by a trivial question”. The degree of moral culpability of the accused is “extremely high” and “the denunciation must be commensurate with the crime committed”.

The woman, who is forbidden to name a publication ban so as not to identify the victim, pleaded guilty last May to three charges: aggravated assault, criminal negligence causing bodily harm and failure to provide supplies. necessary for life.

When the 17-year-old was taken into care by the authorities in February 2019, he required immediate medical assistance. He was found emaciated, covered with wounds and bruises, suffered from a dozen fractures, lung problems, incontinence, a broken tooth and was unable to walk.

He had horns on his knees from crawling around the apartment on Denison Street West that he occupied with his mother and two younger brothers. “The accused,” said the judge, “created a climate of terror and denigration towards [her son]”. To the point where “by dint of being called a dirty dog, he ended up believing it”.

The victim appeared to “come from a concentration camp”. In addition, the family lived in appalling conditions, with human excrement, garbage and insects littering the apartment.

It is thanks to a bailiff who came to evict the occupants for non-payment of rent, on February 14, 2019, that the authorities were able to be alerted. The three children were immediately taken into care. As for the accused, she has been detained since her arrest that day.

The woman said in court that she was ashamed of what she had done and signed up for “all available programs” in prison. She nevertheless minimizes her responsibility and does not show introspection, said the judge. “His real awareness only came after his arrest.” She does not have an active mental disorder.

His victim is much better and now resides in foster care, like his brothers. However, the young man suffers from significant sequelae and developmental delays.

“He doesn't want to see his mother again, even if he forgives her,” said Judge Conrad Chapdelaine. He still wonders why she did this. ”

File closed at the DPJ

Her case had been the subject of 10 reports to the DPJ since 2008, but the organization nevertheless “closed the file” a few months before the mother's arrest. A decision “highly questionable”, said the judge, but “which in no way diminishes the responsibility of the mother, who is whole”.

The child was also taken out of school by his mother in 2017; she said she was educating him at home.

The defense, represented by Me Joalie Jenkins, had pleaded that the media coverage of this case, which precedes that of the “Granby girl” by two months, should count as a mitigating factor in relation to the sentence to be imposed on his client.

An argument that Justice Chapdelaine rejected by mentioning that the media coverage had been “neither abusive nor disproportionate” and that it is “a consequence resulting directly from the heinous nature of the crime”.

By subtracting the time already spent in preventive detention, the accused will have 64 months and ten days to serve. He is prohibited from communicating with his son for the remainder of his imprisonment.

The lawsuit, represented by Me Valérie Simard-Croteau, called for 12 years in prison and the defense, between three and five years.

“My mother hurts me”

Teilor Stone has been a reporter on the news desk since 2013. Before that she wrote about young adolescence and family dynamics for Styles and was the legal affairs correspondent for the Metro desk. Before joining The Bobr Times, Teilor Stone worked as a staff writer at the Village Voice and a freelancer for Newsday, The Wall Street Journal, GQ and Mirabella. To get in touch, contact me through my teilor@nizhtimes.com 1-800-268-7116
Previous ArticleTwo men hit a tree with their vehicle
Next ArticleFire in a garage on Chemin Sainte-Catherine