Bernard Drainville joins the ranks of the CAQ 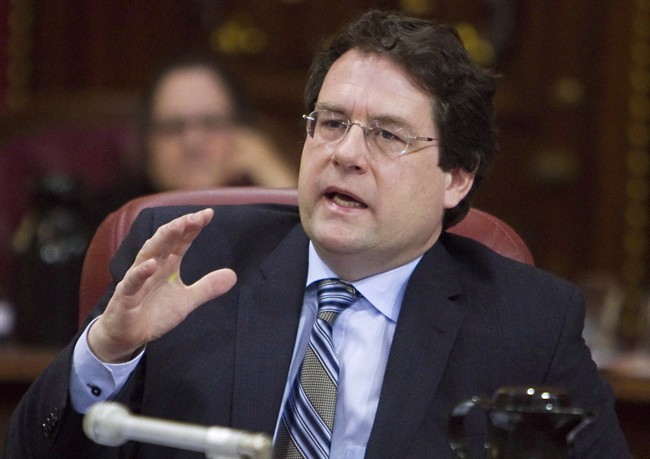 Bernard Drainville has just announced that he will return to political life, but this time under the colors of the Coalition avenir Québec (CAQ), for which he will run for the next provincial elections.

He is leaving his position as radio presenter at 98.5 FM, which he has held since 2017.

Teilor Stone has been a reporter on the news desk since 2013. Before that she wrote about young adolescence and family dynamics for Styles and was the legal affairs correspondent for the Metro desk. Before joining The Bobr Times, Teilor Stone worked as a staff writer at the Village Voice and a freelancer for Newsday, The Wall Street Journal, GQ and Mirabella. To get in touch, contact me through my teilor@nizhtimes.com 1-800-268-7116
Previous ArticleThe Green and Blue Patrols are back in town
Next ArticleEnd of plastic bags at Metro and its subsidiaries