Catherine Fournier will launch her sovereignist movement next week

By Teilor Stoneon November 9, 2020in Politic 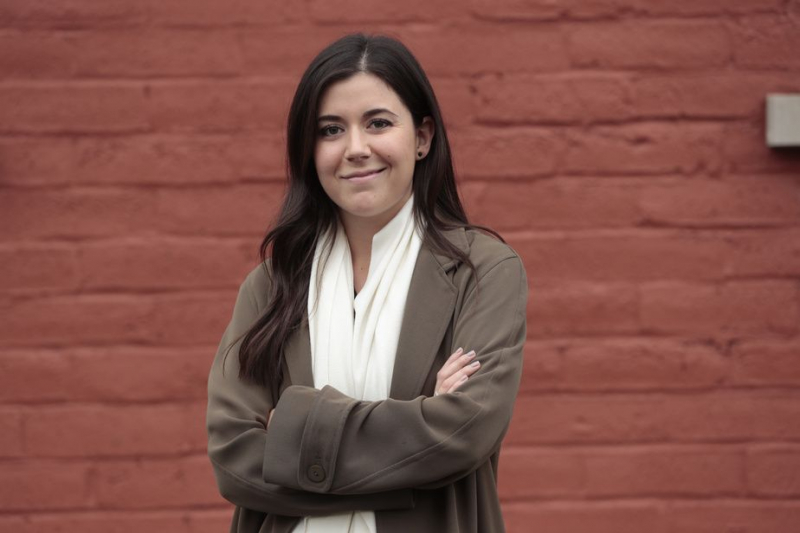 In the manifesto, of which The Canadian Press obtained a copy, Ms. Fournier and the other founding members of the Ambition Quebec (PAQ) project explain the vision of their new movement, notably with the help of personal stories and poems that serve as a metaphor. for the accession to independence.

In these stories, each person comes out of their comfort to become freer; one of them sets up her own business, another leaves the family nest. According to the group, Quebec has every advantage in getting out of its comfortable position in Canada to become master of its own decisions.

The hundred-page book, which will be published on November 17, also sets out the objectives of the PAQ, the purpose of which will certainly not be to become a political party, insisted Ms. Fournier in an interview.

The movement wants to go beyond parties to mobilize young people in particular on the independence project. It's a long-term project, recognizes Ms. Fournier.

“We know that this is an approach that will take time. We see it in a horizon of several years, ”she explained.

According to her, a movement can promote a project more effectively than a party, since it can attract people of all ideologies.

“We are not grappling with the discussions that may be experienced by political parties, the confrontations, we are not looking for small political points to win the elections,” she said.

Among the founding members of the movement, we find several other young activists that Ms. Fournier already knew, but also an 80-year-old politician, former Minister Pierre Marois, whom she describes as her “mentor”.

Is the objective of the movement to keep one foot in the National Assembly through Ms. Fournier? Not necessarily. The main interested party says she has not yet determined whether she will stand for a third term in 2022.

“My decision for 2022 is independent of the organization of the Ambition Quebec project and I have not yet made my decision. There is still a lot of time, I leave myself the leeway to make my decision later, ”she said.

One thing is certain: Ms. Fournier does not regret at all her decision to leave the Parti Québécois (PQ), even though it now has a new, younger leader, Paul St-Pierre-Plamondon, who intends to rebuild the left.

“I really believe that if we want to undertake a regeneration of forces within the sovereignist movement, it goes through the non-partisan way”, she maintained.

Teilor Stone has been a reporter on the news desk since 2013. Before that she wrote about young adolescence and family dynamics for Styles and was the legal affairs correspondent for the Metro desk. Before joining The Bobr Times, Teilor Stone worked as a staff writer at the Village Voice and a freelancer for Newsday, The Wall Street Journal, GQ and Mirabella. To get in touch, contact me through my teilor@nizhtimes.com 1-800-268-7116
Previous ArticleBritish Columbia's recount finally over: NDP to govern with 57 seats
Next ArticleRémi Demers will not seek a new mandate

Copyright © 2020 The Nizh Times. All Rights Reserved. Theme by