CHSLD: oppositions are united in calling for a public inquiry

By Teilor Stoneon December 9, 2021in Politic 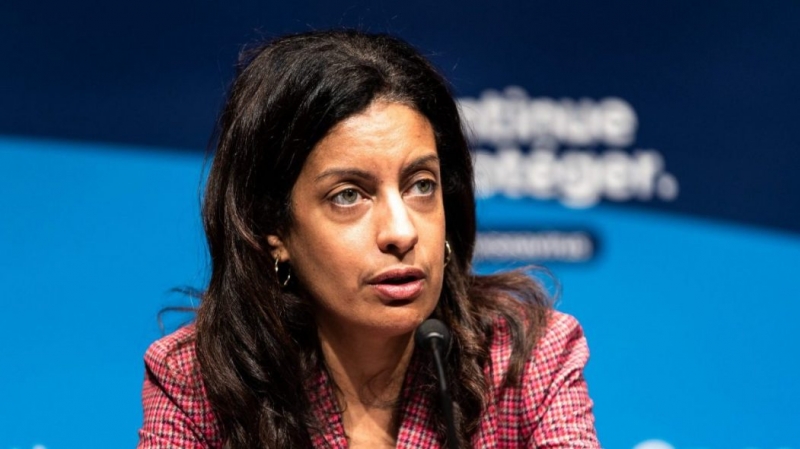 The leader of the Liberal Party, Dominique Anglade

The three main opposition parties combine their forces. During a press briefing on Tuesday, they called for a public inquiry into the management of CHSLDs during the first wave.

It is the deputy for Rosemont, Vincent Marissal, who has proposed to his opposition colleagues to unite their voices in order to ask the government to hold a public inquiry into CHSLDs.

“If we are all together, it is good because this subject goes well beyond the issue of partisanship. What we need to know are the facts and that we know the whole truth about what happened “, launched the liberal leader Dominique Anglade on Tuesday. She was surrounded by solidarity Vincent Marissal and PQ Joël Arseneau.

While the coroner is conducting an investigation into the management of CHSLDs, several contradictions were raised in the testimonies of members of the government. Quebec assures that it was not made aware of the vulnerability of CHSLDs to COVID-19 before mid-March. The then Minister of Health, Danielle McCann, even denied having lied about it. On Tuesday, Radio-Canada however unveiled emails according to which establishment managers had alerted the government well before the tragedy at CHSLD Herron.

Coroner Géhane Kamel also complained about incomplete inspection reports that were given to him.

“Since January, the government has been aware that there was a risk, in 2020, that CHSLDs would be particularly affected by the COVID-19 crisis, accuses Dominique Anglade. We are discovering that as we go along, and it testifies to the fact that there is a real need for this public inquiry. François Legault has done willful blindness. And that is why we need an independent public inquiry. ”

For the moment, Prime Minister François Legault has shown himself closed to a public inquiry.

Teilor Stone has been a reporter on the news desk since 2013. Before that she wrote about young adolescence and family dynamics for Styles and was the legal affairs correspondent for the Metro desk. Before joining The Bobr Times, Teilor Stone worked as a staff writer at the Village Voice and a freelancer for Newsday, The Wall Street Journal, GQ and Mirabella. To get in touch, contact me through my teilor@nizhtimes.com 1-800-268-7116
Previous ArticleThe PQ calls for the withdrawal of anti-racist advertising
Next ArticleElectronic bracelets to limit domestic violence