Claude Julien is fine and ensures that he will be back 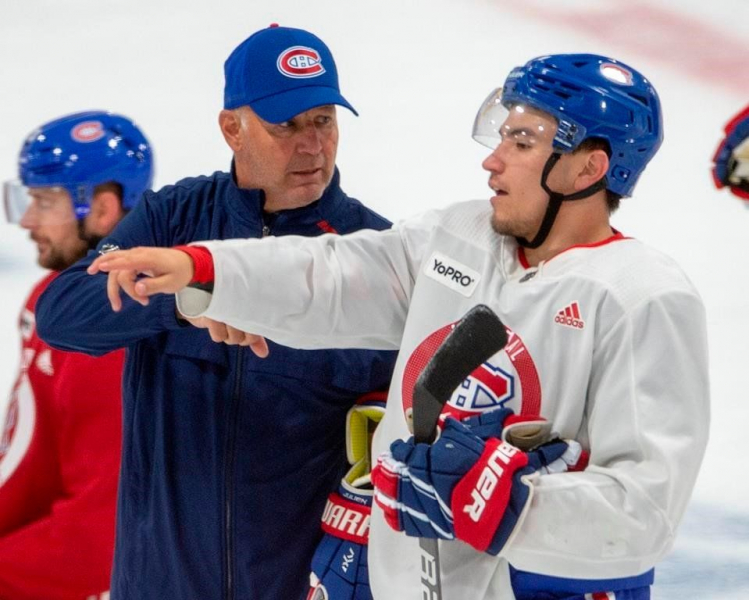 Claude Julien assures us that he is already back in good health and he intends to continue his career as head coach of the Montreal Canadiens. 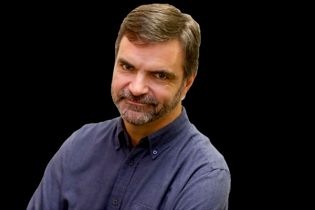 Marc Brassard Le Droit It was not a heart attack that would prevent Claude Julien from continuing his career behind the bench of the Montreal Canadiens.

The Orleans native head coach reassured everyone on Wednesday as he held a conference call to offer a review of his health – as well as his club's season – less than two weeks after he had to leave the Toronto “bubble” to undergo tests that revealed he needed a stent to help blood pass through one of his arteries.

“I am doing extremely well. I recovered well to the point where if we had won last Friday (game six against the Flyers), I would have been on my way back to Toronto on Saturday, and even be available if needed for the next series. I have regained my strength and I am 100% ready to return to my post, ”he declared at the outset, during an interview lasting nearly an hour with Montreal journalists.

“You never expect to experience a situation like this,” he continued. I felt unwell and contacted our caregiver in the middle of the night, they decided to take me to the hospital. I was put in a stent and came out the next day, something that happens quite often I am told. I'm not the first NHL coach to experience this, and I won't be the last! “

With the Canadian losing in Game 6 against Philadelphia last Friday, his 2019-20 season ended at the same time. Julien, who is 60, has no doubts that he will be in his position in the next season, which is scheduled to begin in December. The incident he suffered did not cause him to question his desire to continue working, despite the stress that accompanies it.

“My health and my family are always a priority. Having said that, my health is excellent and I am at 100%. There is no reason why I should not come back behind the bench … It would probably be more dangerous for my health if I had to retire. When you don't do what you love anymore, there is a mental impact. I still have things to offer, ”he says.

The former Hull Olympiques coach, with whom he won a Memorial Cup in 1997, has been coaching the National Hockey League for 18 years, being in his second stint at the helm of the Habs after 10 years as head coach with the Boston Bruins, with whom he won the Stanley Cup in 2011, and a season with the New Jersey Devils.

“Not everyone gets the chance to do a job they love. I get up every day to go to work, not out of obligation, but because I want to. My health will not be a risk for my work. I can't wait to get back to it. My family and I are very comfortable with my return. There's no reason I can't get back behind the bench, ”says the father of three young children, whose wife Karen is from Ottawa.

Julien mentioned that what he found the most difficult about this event was watching the team games on TV, without having any control over the action in front of him. He praised his deputy Kirk Muller, who acted as interim, with whom he communicated every day, but taking “a step back so that Kirk leads in his way. There is nothing worse than telling another coach what to do ”.

Claude Julien said he appreciated the many messages of encouragement and speedy recovery from the public and from all over the NHL. “It's amazing the support I got to help me get through this. It came from everywhere. I really enjoyed it. It's really touching, ”he noted.

Teilor Stone has been a reporter on the news desk since 2013. Before that she wrote about young adolescence and family dynamics for Styles and was the legal affairs correspondent for the Metro desk. Before joining The Bobr Times, Teilor Stone worked as a staff writer at the Village Voice and a freelancer for Newsday, The Wall Street Journal, GQ and Mirabella. To get in touch, contact me through my teilor@nizhtimes.com 1-800-268-7116
Previous ArticleWhat if the Phoenix did the same thing to us again
Next ArticleThe Canadian acquires goaltender Jake Allen