Collisions after a race between two vehicles: a pedestrian between life and death in Montreal 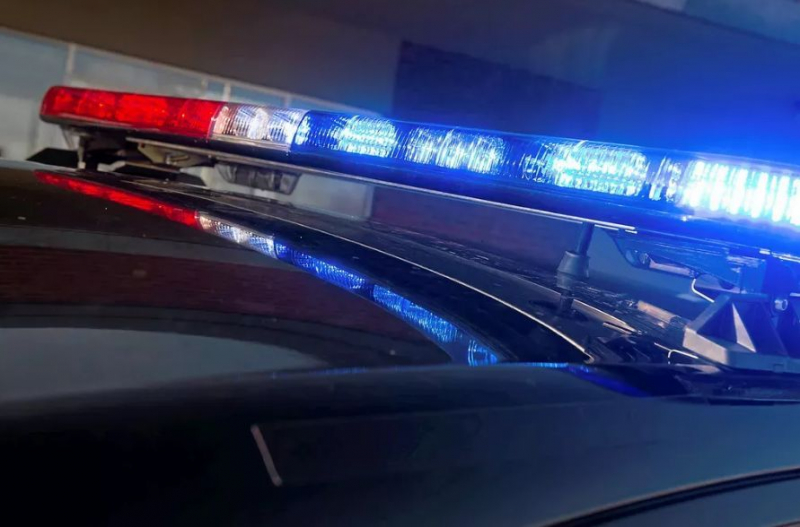 The events took place around 2:45 a.m. Sunday when one of the two vehicles traveling at high speed on rue de Salaberry ran a red light at the intersection of rue Grenet, in the Cartierville sector. The offending vehicle was struck by a taxi, which was traveling on a green light on rue Grenet, and the impact was very violent.

“Following the high-velocity collision, the taxi vehicle hit parked vehicles, just like the running vehicle. So we are talking about ten vehicles in total that would have been involved, ”said agent Jean-Pierre Brabant, spokesperson for the Service de police de la Ville de Montréal (SPVM).

When the first responders arrived, the firefighters discovered an unconscious 32-year-old man lying on the road. It could be a pedestrian, which will have to be confirmed by the SPVM investigation. The 32-year-old man was in critical condition when transported to hospital and his life is feared.

As for the taxi driver, a 68-year-old man, his life is now out of danger, according to medical staff at the hospital.

Note that the driver at fault fled before the arrival of the police, leaving his vehicle at the scene.

The other vehicle involved in the race never stopped.

“So we are looking for the two drivers in this event. Investigators will attempt with surveillance cameras and information from witnesses to collect as much information as possible to locate these individuals, ”said Agent Brabant.

A large security perimeter was erected to facilitate the work of the SPVM investigators. In particular, reconstructionists from the SPVM were called to the scene.

Rue de Salaberry was closed in both directions between Rue Lachapelle and Boulevard O'Brien.

Teilor Stone has been a reporter on the news desk since 2013. Before that she wrote about young adolescence and family dynamics for Styles and was the legal affairs correspondent for the Metro desk. Before joining The Bobr Times, Teilor Stone worked as a staff writer at the Village Voice and a freelancer for Newsday, The Wall Street Journal, GQ and Mirabella. To get in touch, contact me through my teilor@nizhtimes.com 1-800-268-7116
Previous ArticleAt least seven elected officials seeking another term
Next ArticleEric Salvail's criminal trial for sexual assault resumes Monday