Compliance with sanitary guidelines: the SPS will keep an eye out 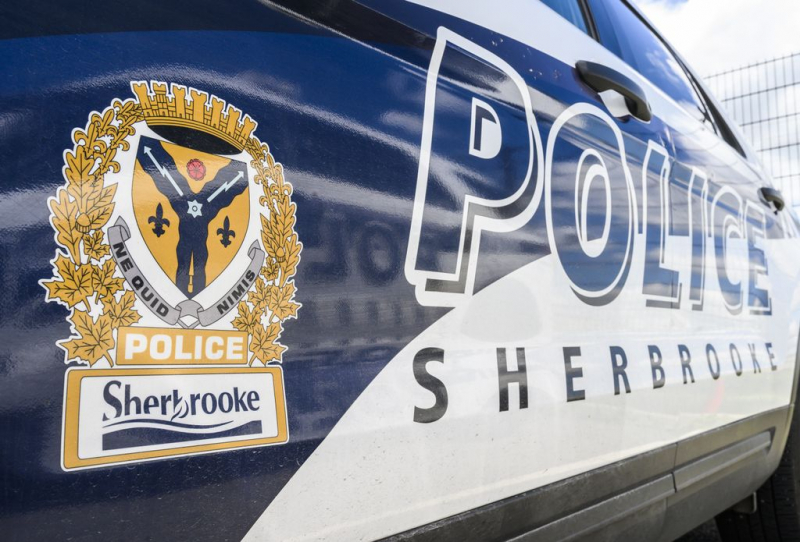 The Sherbrooke Police Department will continue to be attentive to the respect of sanitary instructions in the bars and restaurants of Sherbrooke while the region has passed into the orange zone.

René-Charles Quirion La Tribune The Sherbrooke Police Department will continue to be attentive to the respect of sanitary instructions in the bars and restaurants of Sherbrooke while the region has passed into the orange zone.

Since the beginning of September, the SPS has opened 229 calling cards linked to COVID-19. Since March 12, at the start of the measures decreed by the Government of Quebec, 6,305 calling cards about the coronavirus have been listed.

In addition to the calls, the SPS has received 408 reports since the implementation of the tool to report events related to COVID-19 on the website of the City of Sherbrooke on April 8.

“We are talking about calls here without necessarily having to travel,” said SPS spokesperson Martin Carrier.

He explains that there are currently no plans for the patrollers to change the way they work with visitors who may come from areas now in the red zone where bars and restaurants are closed.

“It's an assumption that people are moving here. We stay tuned for this. However, there is no ban at the moment and these are recommendations not to travel from one region to another ”, explains the spokesperson for the SPS.

Visits to bars and restaurants to ensure that maximum capacities, distance and the wearing of face coverings are respected are part of the new routine of patrollers.

“The patrollers continue to carry out regular checks. They apply the instructions according to what is possible. Each situation is unique and is analyzed according to the ministerial decree, ”says the spokesperson for the SPS.

During the weekend of September 18 to 20, the SPS carried out visits to 35 bars and four restaurants as part of Operation Systematic Behavior At Risk (Oscar).

These targeted visits aimed to identify places where there could be problems with compliance with health rules related to the COVID-19 pandemic.

A general statement of offense for overcapacity and lack of customer register had been issued. Two warnings were also made to other establishments for non-compliance with the maximum capacity established according to physical distancing.

Since the start of the pandemic, the SPS has issued 389 tickets, including ten in September. In August, 21 reports were issued at a single gathering in the Université de Sherbrooke area.

The SPS obviously remains attentive to any updates that could be made by the Minister of Public Security of Quebec, Geneviève Guilbault or by the Premier of Quebec François Legault.

Teilor Stone has been a reporter on the news desk since 2013. Before that she wrote about young adolescence and family dynamics for Styles and was the legal affairs correspondent for the Metro desk. Before joining The Bobr Times, Teilor Stone worked as a staff writer at the Village Voice and a freelancer for Newsday, The Wall Street Journal, GQ and Mirabella. To get in touch, contact me through my teilor@nizhtimes.com 1-800-268-7116
Previous ArticleNew construction site near Portland
Next ArticleKidnapping American couple found in Magog