COVID-19 and containment: the Institut du Québec reports a decline in employment 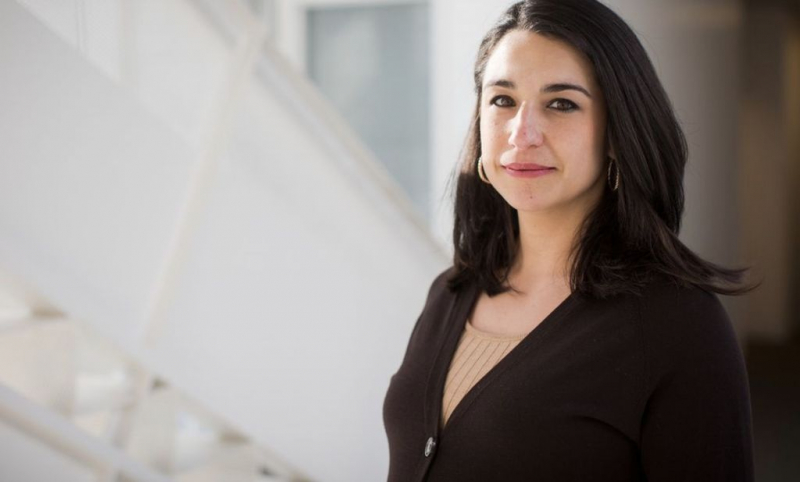 Mia Homsy, President and CEO of the Institut du Québec

Share November 11, 2020 6:44 a.m. Updated at 9:58 p.m. Share COVID-19 and containment: the Institut du Québec reports a decline in employment The Canadian Press An analysis by the Institut du Québec (IDQ) notes that the situation of Employment deteriorated slightly in Quebec last month compared to the previous month, due to the effects of the second confinement caused by the coronavirus crisis.

It is above all the accommodation and catering sector that has suffered the consequences of the decline in employment. In one month, this sector lost nearly 42,000 jobs, or 19% of the workforce in September. Mia Homsy, President and CEO of the Institut du Québec, reports that nearly two-thirds of the jobs lost during the crisis are in this industry, which she finds particularly worrying.

The information, culture and leisure sectors are also struggling to regain lost jobs.

At the time of the survey in October, 207,000 employed people still had not declared hours worked compared to 140,000 last February. However, this number has been steadily declining since last April.

The employment rate for those with less education remains very volatile. In the medium term, a second lockdown could further affect this segment of the population.

Finally, the IDQ observed that the unemployment rate of immigrants remains higher than that of people born in Canada.

In addition, the Institute's analyzes show that employment in the Montreal region has almost returned to its February level. In October, the region had recovered 99% of its lost jobs compared to 95% for the rest of Quebec.

Thus, according to data drawn from Statistics Canada, Quebec ranks fifth among Canadian provinces in terms of job recovery, behind the four Atlantic provinces.

Teilor Stone has been a reporter on the news desk since 2013. Before that she wrote about young adolescence and family dynamics for Styles and was the legal affairs correspondent for the Metro desk. Before joining The Bobr Times, Teilor Stone worked as a staff writer at the Village Voice and a freelancer for Newsday, The Wall Street Journal, GQ and Mirabella. To get in touch, contact me through my teilor@nizhtimes.com 1-800-268-7116
Previous ArticleBalanced budget: not too fast, says Carlos Leitao
Next ArticleLaunch of a participatory campaign in support of Sherbrooke businesses