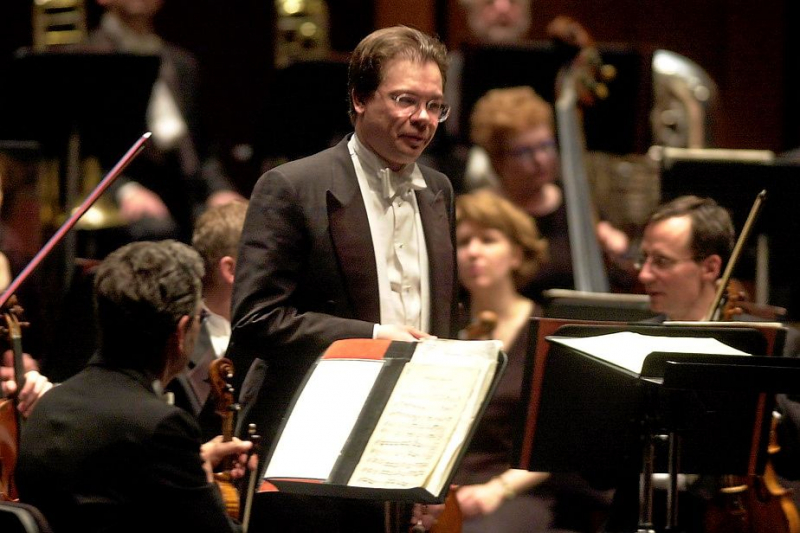 Conductor Alexander Vedernikov during a concert with the OSM in September 2003.

Share October 30, 2020 3:06 p.m. Share COVID-19: Death of conductor Alexander Vedernikov Agence France-Presse COPENHAGEN – Russian conductor Alexander Vedernikov, who notably directed the Moscow Bolshoi theater for eight years, has died at the age 56 while suffering from the new coronavirus, the Royal Danish Theater, whose orchestra he was conducting, announced on Friday.

“He died in Moscow, where he was recently staying, after complications from COVID-19,” the institution said in a statement.

From 2001 to 2009, Alexander Vedernikov served as musical director and conductor at the Bolshoi Theater in Moscow before joining the ranks of the Odense Symphony Orchestra in Denmark.

In 2018, he became conductor of the Royal Danish Orchestra and musical director and principal conductor of the Mikhailovsky Theater in St. Petersburg, positions he will retain until his death.

During his career, Alexander Vedernikov also conducted at the Paris Opera for the ballet, Le lac des cygnes , in 2004.

Teilor Stone has been a reporter on the news desk since 2013. Before that she wrote about young adolescence and family dynamics for Styles and was the legal affairs correspondent for the Metro desk. Before joining The Bobr Times, Teilor Stone worked as a staff writer at the Village Voice and a freelancer for Newsday, The Wall Street Journal, GQ and Mirabella. To get in touch, contact me through my teilor@nizhtimes.com 1-800-268-7116
Previous ArticleScarlett Johansson remarries in 'intimate ceremony'
Next ArticleHansel & Gretel relisted