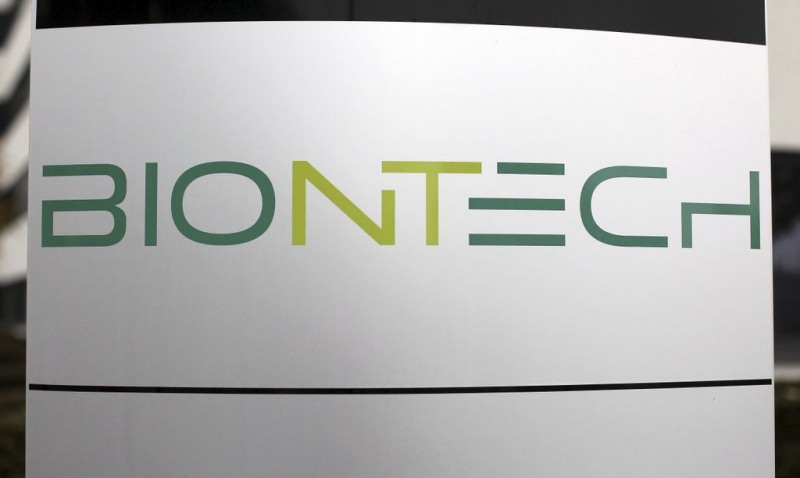 Investor appetite was also reflected in the IPOs.

Share November 12, 2020 8:31 a.m. Share COVID-19: goose that lays golden eggs for biotechs Ali Bekhtaoui Agence France-Presse PARIS – The stock market value of young pharmacy startups, biotechs, has sometimes exploded this year under the effect of progress in the search for a vaccine against COVID-19, like one of them, BioNTech, which has just announced a major breakthrough with Pfizer.

Listed on Wall Street, this German company of 1,500 employees, founded only 12 years ago, has seen its share price increase by 225% since the start of the year. It now weighs 26 billion dollars and has brought its two founders into the club of the hundred richest Germans.

Around it, several “small” labs have also taken off, sometimes even before having announced major results. Germany's CureVac has jumped nearly 300% this year, US Novavax by 2040% and Moderna by 326%, weighing more than $ 30 billion.

Investor appetite was also reflected in the IPOs. Mecca for biotechs, Wall Street and the Nasdaq stock exchange have seen 65 new companies arrive that have raised $ 16.2 billion, by far the largest sums in history, according to US financial data firm Dealogic.

Very advanced in the search for a vaccine, Moderna uses technology similar to that of BioNTech and Pfizer, and the first returns from its phase of large-scale trials, phase 3, are expected shortly.

“They will make a lot of money” if there is positive feedback, says Daniel Mahony, fund manager in the pharmaceutical industry for the company Polar Capital in London.

The specialist insists above all on the fact that, as for BioNTech, the commercialization of an effective vaccine in less than a year for would be “phenomenal” for this company which never put one on the market and whose technology had not. not yet proven.

This is often the paradox of these companies: taken by storm by investors baited by technological promises when they sometimes have no product to offer.

It reflects the very high volatility of a sector that can see rising stars fall into disgrace overnight.

This is the case of the American Inovio, a promising candidate for a vaccine, whose share value increased tenfold in the summer, and who then plunged as her project is lagging behind with the regulatory authorities .

These stocks have also benefited from billions of dollars in grants from states and foundations, as well as massive pre-orders, such as the contract approved Wednesday by the European Commission to buy up to 300 million doses of the Pfizer vaccine. / BioNTech.

This policy allows companies to set up the industrial vaccine manufacturing process at the same time as they work on its development.

Moderna will, however, like biotechs developing a vaccine alone, “become familiar with large-scale production for a very complex product,” tempers Adam Barker, analyst for Shore Capital.

A pitfall that BioNTech anticipated by allying in March with Pfizer, an ogre of almost 100,000 employees.

“It's a classic scenario where brilliant people who have developed a technology allies themselves with behemoths ready to develop it, who know how to distribute it on a large scale” – Daniel Mahony, fund manager for Polar Capital in London

Biotechs have also benefited from the enthusiasm of small investors who have massively launched bets on the future winner (s), explains to AFP Quincy Krosby, head of market strategy for Prudential Financial in the United States.

Already well established, the “big” have benefited much less. Pfizer remained virtually stable over the year despite a surge in recent days.

The difference with biotechs is symptomatic of a trend: they weigh much heavier, $ 211 billion for Pfizer, and some, like AstraZeneca and Johnson & Johnson, have announced that a potential vaccine will be distributed to cost price during the pandemic.

Above all, the promises of biotech innovations still encourage investors.

“We are starting to understand the genetic basis of certain diseases and the new ways of treating them with new types of technologies,” observes Daniel Mahony. “What is currently going on in these labs makes you very optimistic” for “the next ten or twenty years”.

Teilor Stone has been a reporter on the news desk since 2013. Before that she wrote about young adolescence and family dynamics for Styles and was the legal affairs correspondent for the Metro desk. Before joining The Bobr Times, Teilor Stone worked as a staff writer at the Village Voice and a freelancer for Newsday, The Wall Street Journal, GQ and Mirabella. To get in touch, contact me through my teilor@nizhtimes.com 1-800-268-7116
Previous ArticleA new commercial and industrial center in St-Élie
Next ArticleProjected deficit of $ 15 billion in 2020-2021 and $ 8 billion next year