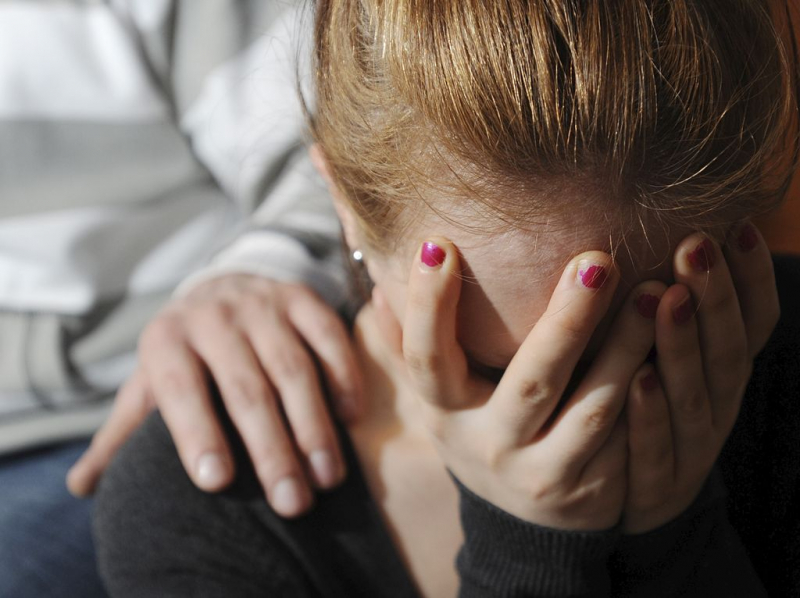 In pandemic mode, the crisis center would be even more relevant, according to JEVI's general manager, Tania Boilard. 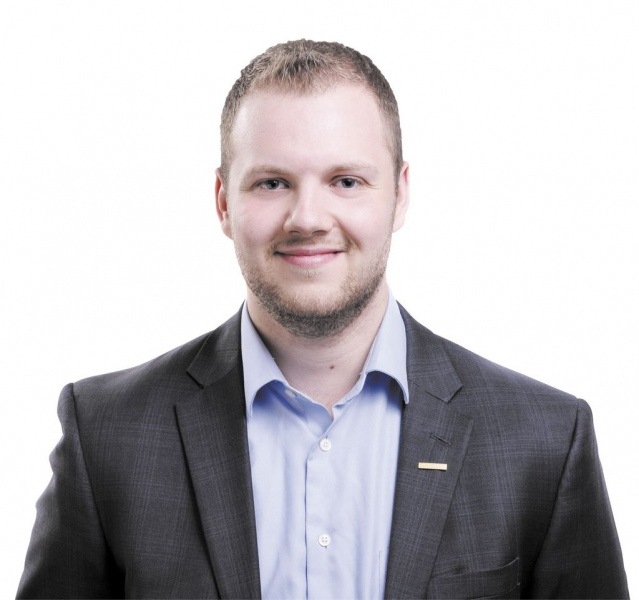 Tommy Brochu La Tribune Nearly two decades after the community sector raised the need, the mental health crisis center project is still on track, according to the words of the member for Sherbrooke Christine Labrie. She was invited to a meeting by the CIUSSS de L'Estrie-CHUS to discuss it in two weeks.

“I don't know what the new deadline is, I hope to learn it [at the meeting],” said Ms. Labrie, who had not yet received the meeting's agenda.

“I spoke with Mr. Tremblay [Editor's note: Stéphane, CEO of the CIUSSS de L'Estrie-CHUS] and the president of the CIUSSS board, continues Ms. Labrie. It was then that he reiterated their commitment to get the project started. At that time, they weren't able to give me a timeline. I knew that the file had been handed over to a new community organizer. “

Remember that in November 2002, the Table de concertation sur l'itinérance in Sherbrooke urgently called for a crisis center, wrote La Tribune . Eighteen years later, this center has still not been erected.

In reflection, the CIUSSS relies on its interventions in the field

Ms. Labrie has also felt that this project has been a need for several years.

“These are not current events that should play on this need. Rather, it is the aggregate data that we have as an indicator. We have studies that have been done in recent months that have shed light on the increasing importance of these problems in the community, ”thinks the member for Québec Solidaire.

But what is missing to achieve this project? “Money,” deplores Tania Boilard, a promoter of this project and general manager of JEVI. It's sad, but that's it. Several organizations are in place, are functional and meet needs. “

In 2014, Ms. Boilard and her team submitted a plan for a crisis center, which would have cost approximately $ 893,000. “We submitted a modified project in fall 2019 to reflect the new Estrie region. We revised the project to bring it up to date with updated financial resources. At the start of 2020, we had meetings with the CIUSSS de l'Estrie-CHUS to see if this project is supported, if we need to modify it. We had great working meetings, ”she mentions, expressing that MPs Hébert and Labrie support the project.

“COVID-19 has arrived. The working meetings have ceased, says Ms. Boilard. What I hear about and what questions me, it seems that the work continued without us. We have never been arrested since February 2020. What I hear is that the process is continuing, but I have no idea what is being considered by the CIUSSS. We were never made aware of the resumption of work. “

This project, then submitted to the CIUSSS de l'Estrie-CHUS, was estimated at $ 976,000.

However, Boilard says it is starting to be difficult to keep hope. “I think that there will be a service offer created in this direction, but I do not believe that it takes the form of a crisis center as it has been proposed and as it exists in other regions. It really is an impression. “ 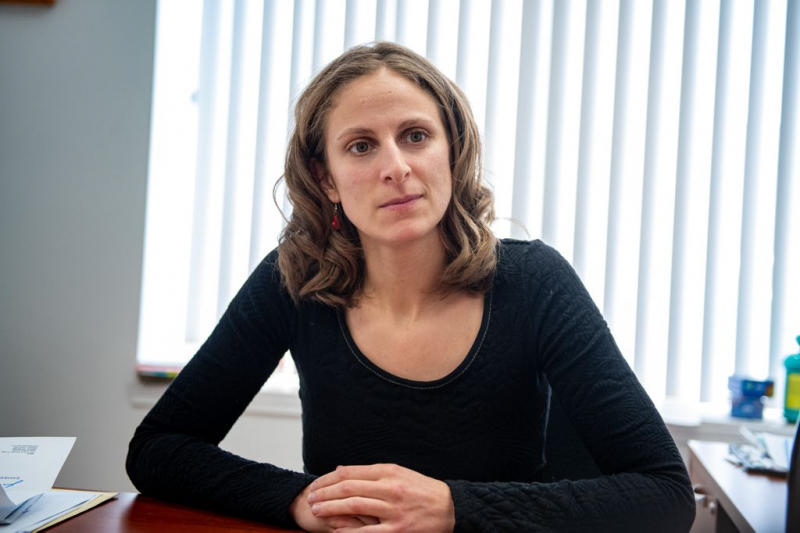 In pandemic mode, the crisis center would be even more relevant, according to the CEO of JEVI. “I think that the distress is not decreasing, on the contrary. There are other crisis centers that operate in times of COVID. It becomes a living environment, ”she said, adding that the Sherbrooke Police Service report presented to city council on Monday“ shows that we must react and that we must put measures in place ”.

Remember that a crisis center is a buffer environment between the house and the hospital. “The crisis center responds to the need of many people who are not safe enough to stay home alone, but not enough in danger to have to end up in psychiatry. The person can come and stay for a certain time. There are interveners 24 hours a day, 7 days a week. Interventions are carried out daily so that the person can come out of the crisis center in a better position than they came back “

“Since we don't have that in Estrie, when people aren't well enough to stay at home, the only other place is the hospital,” says Ms. Boilard.

“All mental health indicators are on the rise,” adds Ms. Labrie. It has been several years since the SPS positioned itself for a crisis center. What we see, in particular since 2015 with the austerity measures, there has been an underfunding of the community sector. This created a whole series of social problems that were less taken care of and it increased the pressure on the SPS. “

We should also remember that aid resources like JEVI are always open in times of pandemic. Those who feel the need can contact a worker at 819 564-1354.

Teilor Stone has been a reporter on the news desk since 2013. Before that she wrote about young adolescence and family dynamics for Styles and was the legal affairs correspondent for the Metro desk. Before joining The Bobr Times, Teilor Stone worked as a staff writer at the Village Voice and a freelancer for Newsday, The Wall Street Journal, GQ and Mirabella. To get in touch, contact me through my teilor@nizhtimes.com 1-800-268-7116
Previous ArticleIn reflection, the CIUSSS relies on its interventions in the field
Next ArticleTwo women should recognize the rampage of a rented condo