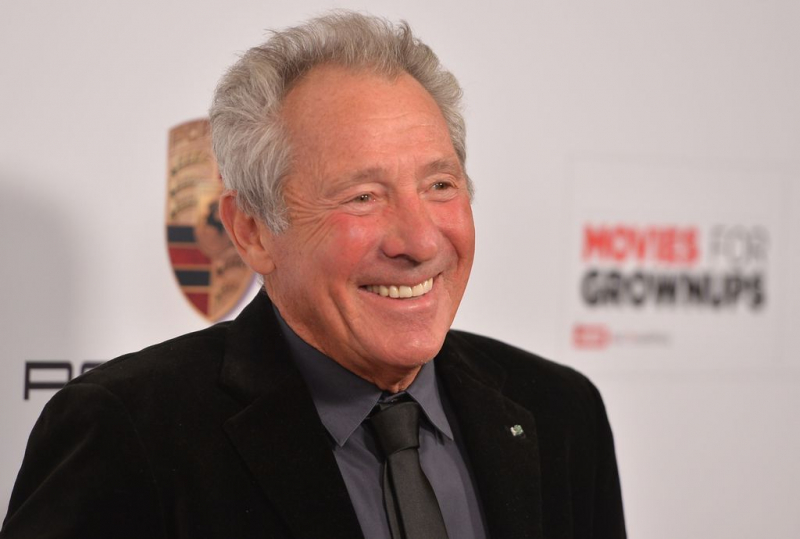 In 2017, he was accused of sexual assault by nine women, one of them even claiming to have been raped, in a lengthy New York Times account . Mr. Horovitz did not dispute the facts, nevertheless suggesting that it was a consensual relationship.

Off Broadway figure, the playwright died of cancer at home in New York (United States), said his agent.

Born in Massachusetts, he was the most adapted American playwright in the history of French theater.

It has been performed in the most important venues in the country, with pieces interpreted by Gérard Depardieu, Pierre Arditi or Line Renaud, such as the success Très chère Mathilde , sold out in Marigny in 2009.

In total, he will have written more than 70 plays, some of which have been translated into thirty languages, such as The First , The Indian Seeks the Bronx or even Somewhere in this Life .

He was known for his style ranging from realism to parable, from fable to myth. His pieces have been brought to the screen by Al Pacino, Jill Clayburgh and Diane Keaton.
He has also written around thirty screenplays for the cinema including Strawberries and Blood , Jury Prize at the Cannes Film Festival in 1970 or, more recently, My Old Lady , (2015) with Maggie Smith and Kristin Scott Thomas, which he also directed and which was shot in 2013 in Paris, where he lived for a long time.

Designated by critics as the spiritual son of the American playwright Arthur Miller, friend of Genet and Beckett, he had been nicknamed “our sweet American thug” by the Franco-Romanian playwright, Eugene Ionesco.

In November 2017, nine women accused him of sexual assault in an article published by the New York Times .

His alleged victims described a man who liked to position himself as a mentor, even if it meant taking advantage of the situation and initiating unsolicited physical contact.

Israel Horovitz had apologized, via the New York Times , nevertheless suggesting that the relations were consensual, according to him.

The playwright's son, Adam Horovitz, alias Ad-Rock, founding member of The Beastie Boys trio, one of the most influential groups in rap history, told the New York daily that he believed women named by The Times .

It appears, after consulting the databases of federal and New York State courts, that no legal action has been taken on these charges.
It appeared that a Boston journalist had, as early as 1993, written a long article containing the testimony of six women accusing the author of sexual harassment, touching and forced kissing.

All of these women worked for the Gloucester Stage Company, a theater company co-founded by Israel Horovitz in 1979. After the publication of the New York Times article , the author was forced to resign from his post with the New York Times. company.

In 1993, the chairman of the board of directors of the Gloucester Stage Company had played down the facts, although they had been directly reported to him by several alleged victims, and had taken no action on the charges.

Teilor Stone has been a reporter on the news desk since 2013. Before that she wrote about young adolescence and family dynamics for Styles and was the legal affairs correspondent for the Metro desk. Before joining The Bobr Times, Teilor Stone worked as a staff writer at the Village Voice and a freelancer for Newsday, The Wall Street Journal, GQ and Mirabella. To get in touch, contact me through my teilor@nizhtimes.com 1-800-268-7116
Previous ArticleMarvel Universe exhibit to open in Toronto next week
Next ArticleTVA adopts a new visual identity