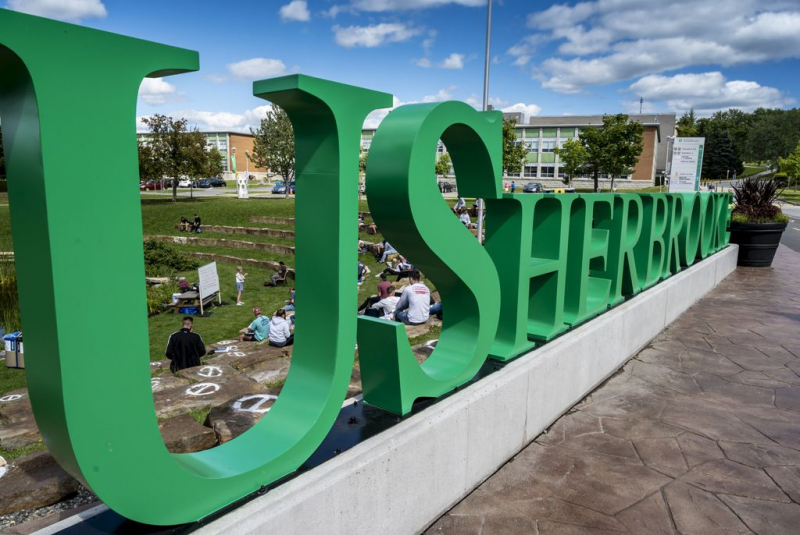 The Government of Canada grants a non-refundable amount of $ 800,000 to the University of Sherbrooke for the improvement of the infrastructures of the Carrefour d'Innovation en Technologies Ecologique 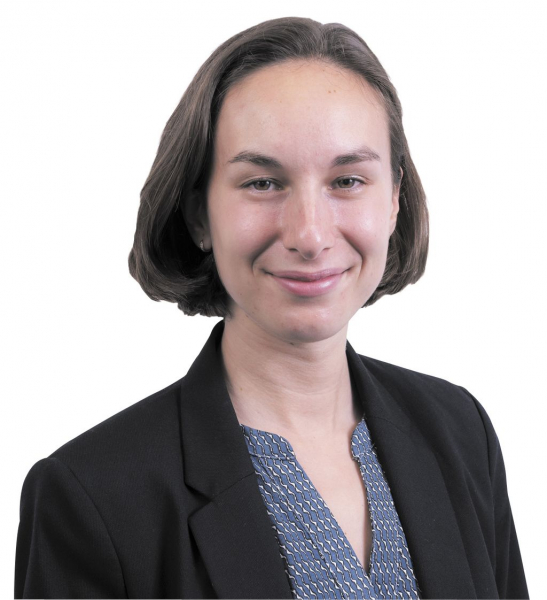 Andréanne Beaudry La Tribune As part of the Regional Economic Growth through Innovation program of Canada Economic Development for Quebec Regions (CED), the Government of Canada is granting a non-refundable amount of $ 800,000 to the University of Sherbrooke for the improvement of the infrastructure of the Carrefour for innovation in ecological technologies (CITÉ).

“The Government of Canada is determined to support the ingenuity and know-how of our entrepreneurs, and all the more so when it leads directly to the development of green technology,” said the federal deputy for Sherbrooke, Élisabeth Brière, on behalf of Minister of Economic Development and Official Languages and Minister responsible for CED, Mélanie Joly, in a press conference.

With a view to strengthening CITÉ's capacities in terms of innovation and technological transfer in the field of clean technologies, UdeS wishes to improve its infrastructures thanks to cutting-edge technologies for pre-development, development and characterization. ecomaterials.

Nevertheless, two full-time jobs and fourteen internships for students will be created by the year 2023 with this project.

“Welcoming interns, who will eventually become specialized resources for innovative entrepreneurs, is what I find really important in the contribution of universities. Because it is a winning approach that allows university research to contribute to the regional economy, but also to attract many talents, ”said the Rector of UdeS, Prof. Pierre Cossette.

According to the professor of mechanical engineering at the University of Sherbrooke, Saïd Elkoun, this federal financial support will allow, among other things, the realization of certain projects.

“They will put forward innovative solutions which will above all make it possible to use our waste or our residues as resources, and ultimately to valorize them as a raw material”, underlines Professor Saïd Elkoun.

For his part, the municipal councilor at the City of Granby, responsible for Finance, Human Resources and Industrial Development, Jocelyn Dupuis, considers himself happy by this news, for the benefit of CITÉ, since the fallout will still be positive for businesses in the region.

“I would like to underline the contribution of our partner, Granby Industriel and its team, which represents the City for the development of the industrial park. They have been involved from the start in the CITÉ project. “

The latter adds that these research activities on ecomaterials will also contribute to strengthening the eco-responsible position and the vision of the City of Granby in terms of innovation.

The dean of the Faculty of Engineering at the University of Sherbrooke and master of ceremonies for this press conference, Patrik Doucet, is delighted with this announcement since, according to him, the CITÉ will be able to reach its cruising speed thanks to this grant. .

“In the end, the Canadian economy will benefit. On the one hand, by training highly qualified personnel, who will be able to integrate the region's industry in particular, and on the other hand by innovating in the field of eco-materials, ”concludes Patrik Doucet.

Teilor Stone has been a reporter on the news desk since 2013. Before that she wrote about young adolescence and family dynamics for Styles and was the legal affairs correspondent for the Metro desk. Before joining The Bobr Times, Teilor Stone worked as a staff writer at the Village Voice and a freelancer for Newsday, The Wall Street Journal, GQ and Mirabella. To get in touch, contact me through my teilor@nizhtimes.com 1-800-268-7116
Previous ArticleAssessment of Mayor Lussier: “I brought the City to another level”
Next ArticleHéliodore Dulac would have asked to shorten his suffering