Edward Snowden asks for Russian nationality, but wants to keep the American 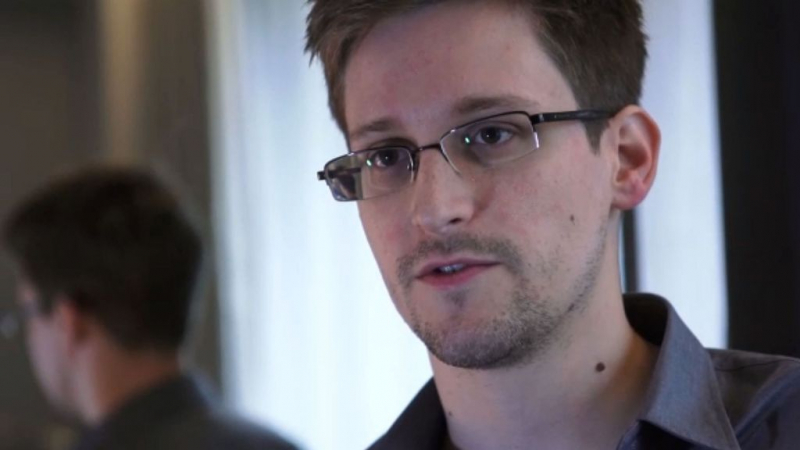 Share November 2, 2020 6:00 a.m. Share Edward Snowden asks for Russian nationality, but wants to keep the American AFP Agence France-Presse MOSCOW – Former US intelligence consultant and whistleblower Edward Snowden, wanted by Washington, said on Monday that he had applied for Russian nationality, having just obtained a permanent resident permit in Russia, a country in which he has been a refugee since 2013.

Edward Snowden, 37, explained on Twitter that he asked to keep his US citizenship, which is now possible since a recent change in Russian citizenship and immigration law. This request comes a few days after his partner Lindsay Mills announced she was pregnant.

“After years of separation from our parents, my wife and I have no intention of being separated from our son,” he explained on Twitter.

Mr Snowden also explained that he and his wife wanted to “stay American” and raise their son according to “all of the American values we love, including free speech.”

The lawyer for the former employee of the US National Security Agency (NSA), Anatoli Koutcherena, explained on October 22 that his residence permit had been extended for an indefinite period and clarified that this had been made possible thanks to to these recent changes to Russian immigration law.

Edward Snowden had previously benefited from a first asylum right of one year, then a three-year residence permit, extended in 2017.

The former consultant had left the United States after having transmitted to the press tens of thousands of documents proving the extent of the activities of the NSA, and demonstrating the extent of electronic surveillance exercised by Washington.

These revelations had then created very strong tensions between the United States and its allies and the decision of the Russian authorities to grant him a residence permit had angered Washington.

In August, US President Donald Trump said he was going to “take a look” at a possible pardon from Edward Snowden, charged with “espionage” in his country and who faces up to 30 years in prison.

Edward Snowden, deprived of his US passport at Washington's request, ended up in Moscow in May 2013 after arriving there from Hong Kong and intending to seek refuge in Latin America. He eventually found himself stranded in Russia, where he was granted asylum.

Teilor Stone has been a reporter on the news desk since 2013. Before that she wrote about young adolescence and family dynamics for Styles and was the legal affairs correspondent for the Metro desk. Before joining The Bobr Times, Teilor Stone worked as a staff writer at the Village Voice and a freelancer for Newsday, The Wall Street Journal, GQ and Mirabella. To get in touch, contact me through my teilor@nizhtimes.com 1-800-268-7116
Previous Article25 years of the referendum: an evening of great emotions [PHOTOS]
Next ArticleFinal sprint for Donald Trump and Joe Biden