By Teilor Stoneon October 29, 2020in Business 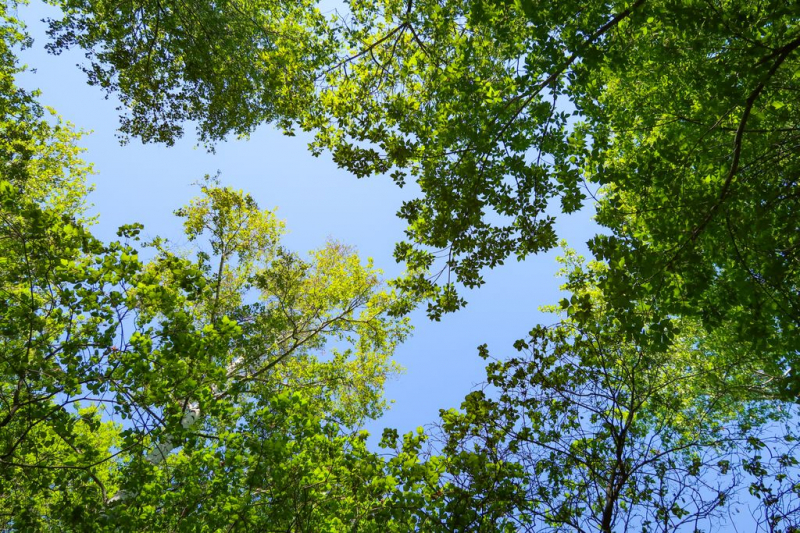 The Syndicat des producteurs forestiers du sud du Québec joins its certification to that of the Gaspé Wood Producers under a new entity, Certified Forests of Quebec, in order to invite as many producers as possible across the province to benefit from the expertise of Estrie and Montérégie in addition to being certified at a lower cost. 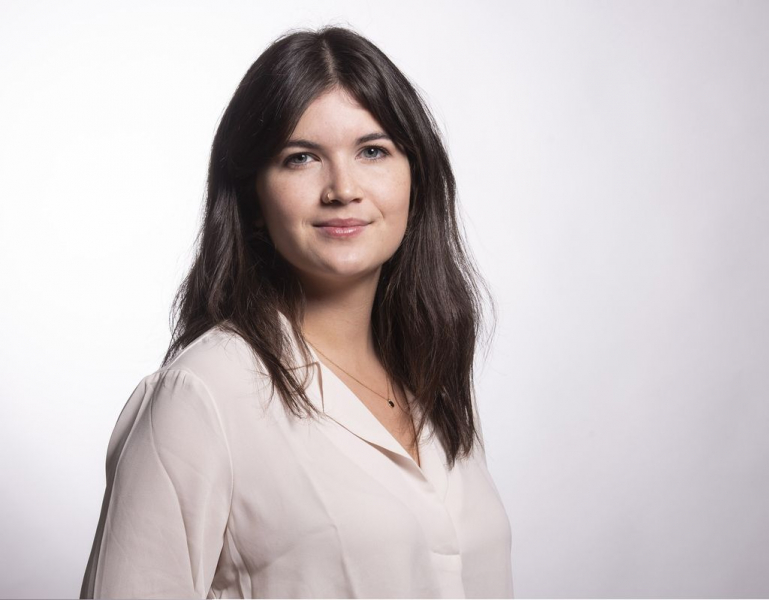 Jasmine Rondeau Local Journalism Initiative – La Tribune Forest producers in Estrie and Montérégie believe it is time to share their expertise in sustainable development on a larger scale. They have just collaborated in the creation of a brand new entity, Certified Forests of Quebec, which aims to bring woodlot owners in the province to benefit from their knowledge in addition to better access to certification.

With 2,500 woodlot owners certified by the Forest Stewardship Council (FSC) in their territory since 2009, Estrie and Montérégie qualify as pioneer regions in terms of sustainable forest management. “It is a certification where the standards for harvesting and all forestry work are more restrictive than all the laws, explains the director general of the Union of forest producers of southern Quebec, Martin Larrivée, who represents the 'Estrie and Montérégie. It is a way of making forestry more responsible and more sustainable. There are buyers looking for these products, including Domtar in Windsor. It is with this in mind that we offered it in 2009. ”

In addition to having a valid forest management plan, owners of FSC-certified forests must, among other things, follow precise felling standards and ensure environmental protection by maintaining water quality, controlling erosion and protecting special status species. They must also employ safe working methods, maintain good neighbors and maintain ecological and wildlife attributes during their operations.

Through Certified Forests of Quebec, the certification of southern Quebec joins for the moment that of the Syndicat des producteurs de bois de la Gaspésie, which held its own certificate to supervise practices both on private land and intramunicipal public. This new amalgamated certificate already covers nearly 200,000 hectares in Quebec, including the Hereford Community Forest, and soon more.

“We felt last year that there might be a way to come together and get under the same certificate, with the aim of offering it to other regions,” says Larrivée.

Among the potential interested parties, Mr. Larrivé names, for example, Beauce, which abandoned its forest certification in 2017.

“[With Certified Forests in Quebec], it's certification at a lower cost. Because the more people there are under the umbrella of certification, the less it costs. It is interesting for owners in other regions, ”argues the forest engineer.

Even Domtar, which has its own certificate for its own private land, will be invited to join if it chooses, he adds.

“We plan to have a seat on the board of directors for each organization or group of organizations, so it would take part in the decisions,” he says.

Each of the regional unions thus continues to exist and market the products of its territory, but will benefit from pooled expertise to ensure logistics and support for owners. “But in the certification, there may be regional differences,” says Larrivée. The forest in the Gaspé is not necessarily the same as in the Eastern Townships. They work more with softwoods and we work with hardwoods. Obviously, the standard will adjust. “

The Syndicat des producteurs forestiers du sud du Québec represents 13,500 owners, 2,500 of whom are certified with the FSC. Several are members of one of the region's five forestry groups.

Teilor Stone has been a reporter on the news desk since 2013. Before that she wrote about young adolescence and family dynamics for Styles and was the legal affairs correspondent for the Metro desk. Before joining The Bobr Times, Teilor Stone worked as a staff writer at the Village Voice and a freelancer for Newsday, The Wall Street Journal, GQ and Mirabella. To get in touch, contact me through my teilor@nizhtimes.com 1-800-268-7116
Previous ArticleAn all-Quebec N95 competitor
Next ArticleExclusive Artopex workspaces for Devimco projects