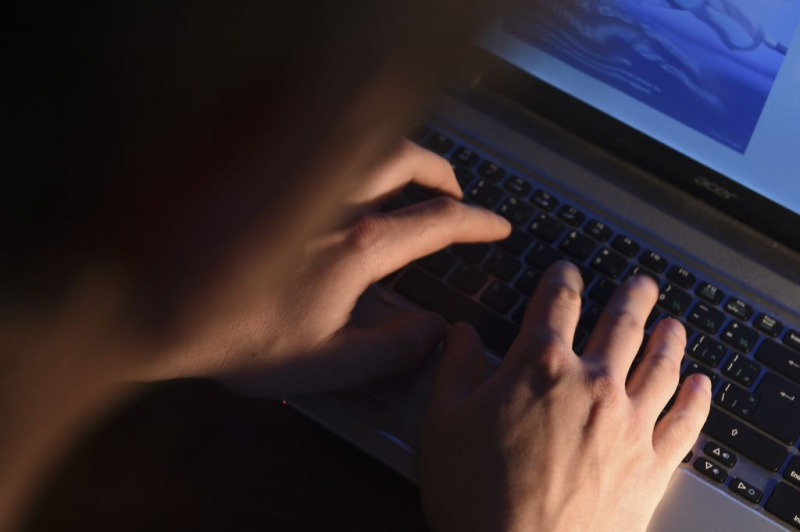 Martin Letendre, who had recognized in November 2019 in Sherbrooke virtual sexual acts on three minor victims, pleaded guilty to acts committed on a fourth victim before his sentence was imposed on him at the Sherbrooke courthouse.

If he had pleaded guilty to the acts for the first three victims at the end of 2019, Martin Letendre wanted to stand trial for the last acts with which he was accused.

However, he gave up and pleaded guilty to charges of sexual interference and invitation to sexual touching of a minor between 1996 and 1999.

These events, distinct from the other charges, added to the grim portrait of the accused.

In November 2019, Martin Letendre pleaded guilty to giving money to minors in exchange for “sexting”.

The 60-year-old man also admitted to having exchanged conversations of a sexual nature in which he was acting with children.

The Saint-François-Xavier-de-Brompton individual admitted to accusations of computer luring, transmitting sexually explicit material to a person under the age of 18, producing and accessing child pornography and drug trafficking.

The events he recognized took place between June 2018 and January 2019.

He was credited with two and a half years in prison on remand.

Letendre had been detained since January 2019 for these various charges relating to child pornography.

Pre-trial detention was removed from the seven-and-a-half-year sentence imposed following a joint suggestion by the defense lawyer Me Christian Raymond and the prosecutor, Me Joanny Saint-Pierre.

A pre-sentence report with a sexological component was submitted to Judge Hélène Fabi of the Court of Quebec when the sentence was imposed.

Teilor Stone has been a reporter on the news desk since 2013. Before that she wrote about young adolescence and family dynamics for Styles and was the legal affairs correspondent for the Metro desk. Before joining The Bobr Times, Teilor Stone worked as a staff writer at the Village Voice and a freelancer for Newsday, The Wall Street Journal, GQ and Mirabella. To get in touch, contact me through my teilor@nizhtimes.com 1-800-268-7116
Previous ArticleNo change of side for the Adélard-Collette sidewalk
Next ArticleArrested for using the wrong vehicle