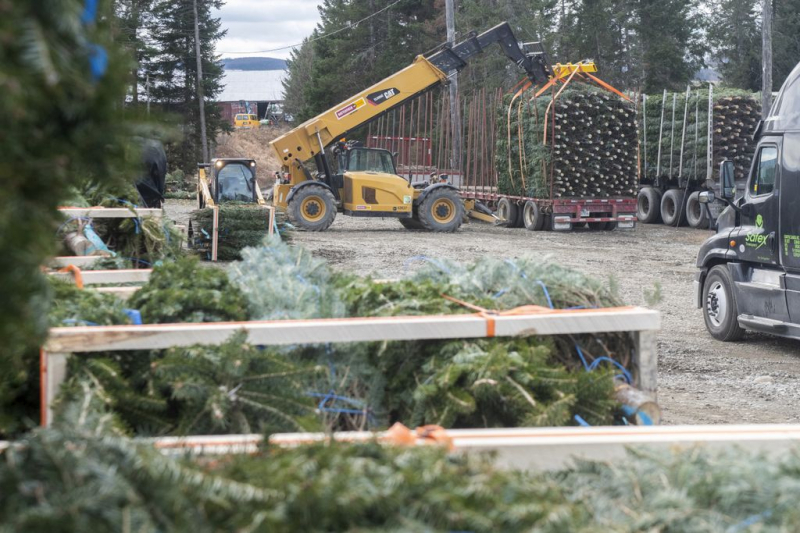 Plantations BL Christmas Trees is one of the biggest players in the Christmas tree industry. From last week until the beginning of December, the company will export 400,000 trees, the vast majority to the United States. 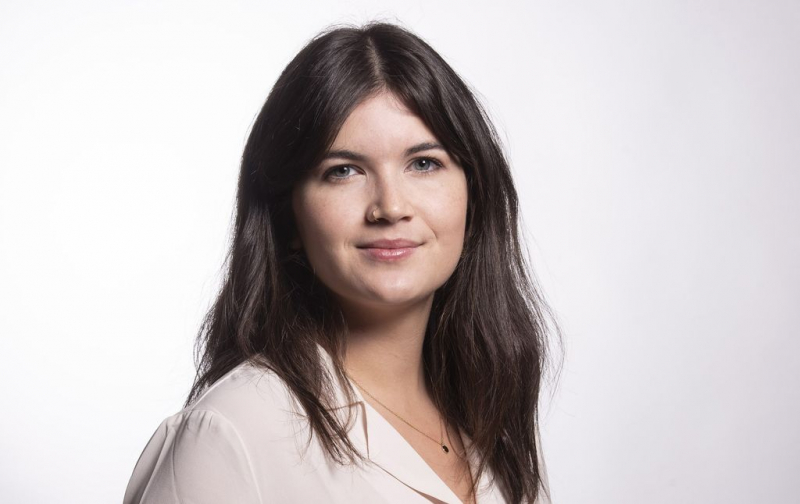 Jasmine Rondeau La Tribune Quebec's Christmas tree capital, the Eastern Townships is busy these days when nearly 2 million Quebec Christmas trees will have been sent to our neighbors to the south within a few weeks. And the year promises to be particularly prosperous for producers, who will benefit from the wave before it runs out of steam.

At one of the biggest players in the industry, Plantations BL Christmas Trees, trailer trucks have been converging since last week. Through its few loading yards, 425 trucks will transport 400,000 trees, in particular towards Texas, Florida, North Carolina and even some Caribbean islands. Indeed, even vacation destinations have not reduced their orders despite the pandemic.

In its largest loading yard, in Saint-Edwidge-de-Clifton in the Eastern Townships, we have even implemented a system to bundle up to 50 trees on a single pallet, and thus fill the trailers almost three times faster. On the trees: labels from the hardware chain Lowe's, the producer's biggest customer. Some will sell for up to US $ 65 in stores. 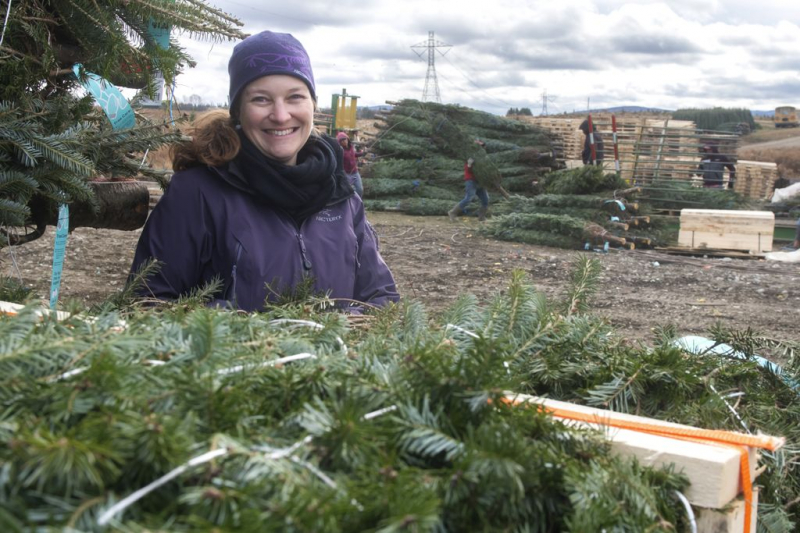 The frenzy is palpable, since demand has been particularly great in recent years, explains Émilie Turcotte-Côté, agronomist for Plantations BL and vice-president of the Association of Christmas tree producers of Quebec. “Every year for the past two or three years, it's been the best year ever for producers, and not just for us. I've been in the business for ten years and when I started, it was difficult years. The growers were selling their trees at very low prices and there weren't a lot of markets, because in the United States there was an abundance. Currently, it is the opposite. There are not enough producers to meet demand, ”she said, emphasizing the importance of this tradition across the border, where no less than 98% of Quebec exports are sent.

Especially since Quebec plantations, because of the colder climate, are often of better quality and suffer less infestations, she explains.

In 2019, Quebec Christmas tree producers, who hold nearly three quarters of the Canadian market, increased their exports by 36% compared to 2018. According to Ms. Turcotte-Côté, we can certainly expect to another record year for 2020. “We have had orders reserved since January 2020 and it is certain that with the pandemic, all local production is more fashionable. With the Association, we receive a lot of requests locally, and it doesn't stop. “

Good news despite a year marked by late frost, drought and heat in November, which threatened to dry out already cut trees if they were not covered.

But the good days may not last for producers, who have to deal with long cycles for their plantations, and thus anticipate demand 10 years in advance. “We take advantage of it while it goes, because it is sure that we will see reductions in income eventually, we do not hope, but it may happen,” predicts Ms. Turcotte-Côté. 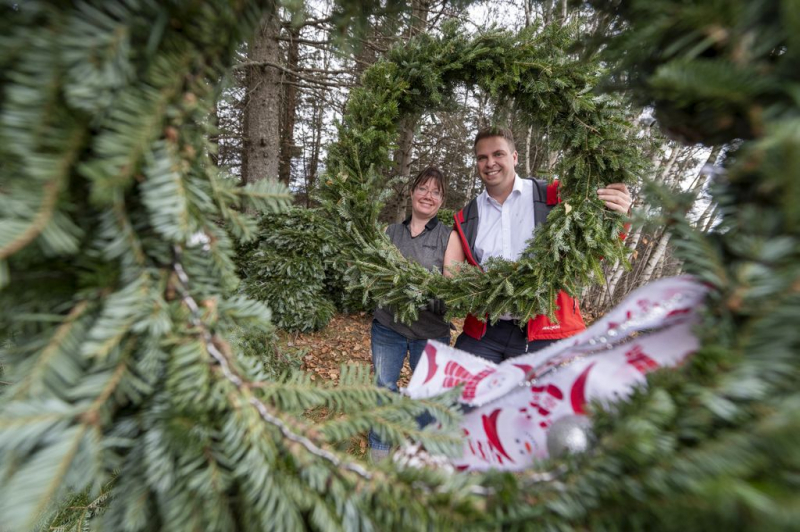 Business is booming for the Estrie company Bôsapin. Those who deliver trees to homes across Quebec and Ontario have already seen their sales more than doubled compared to last year. In the photo: David Thibeault, co-owner, and his wife Julie-Anne St-Denis, who makes the crowns. Photo La Tribune, Frédéric Côté

The Coaticook-based Christmas tree delivery company Bôsapin, whose plantations are mainly located in La Patrie, has already seen its online orders more than double compared to last year. Sales have only been open for a month.

“It's madness,” notes one of the owners, David Thibeault. I feel like people are ready to celebrate Christmas even more because of COVID, and it shows in their purchases. They do big orders for decorations too. I will probably have to close my online sales within two weeks, I won't have any more trees! “

No need to rely on exports to round off the turnover this year. “We already knew that the market for the United States was very strong. I have turned down a lot of distributor orders this year, I get calls from everywhere. “

Bôsapin plans to deliver nearly 18,000 Christmas trees to the door this year, across Quebec and Ontario, thanks to some 40 “nutcracker” delivery people who will be sent on the road.

And to those who wonder if a natural tree is more ecological than a plastic tree, this one will answer “yes!” ” without hesitation. Moreover, thanks to its home delivery system, the company explains that it consumes only the equivalent of 0.5 km per tree, while the average person would travel between 15 and 20 km to get its own.

“I also have 300,000 fir trees planted on former farmland and which consume CO2. If I didn't exist, there wouldn't be any trees there. You don't remove a tree from the forest, you add it. And we replant each tree cut, ”says Thibeault, who reminds us that artificial trees cannot be recycled and are often thrown away prematurely. 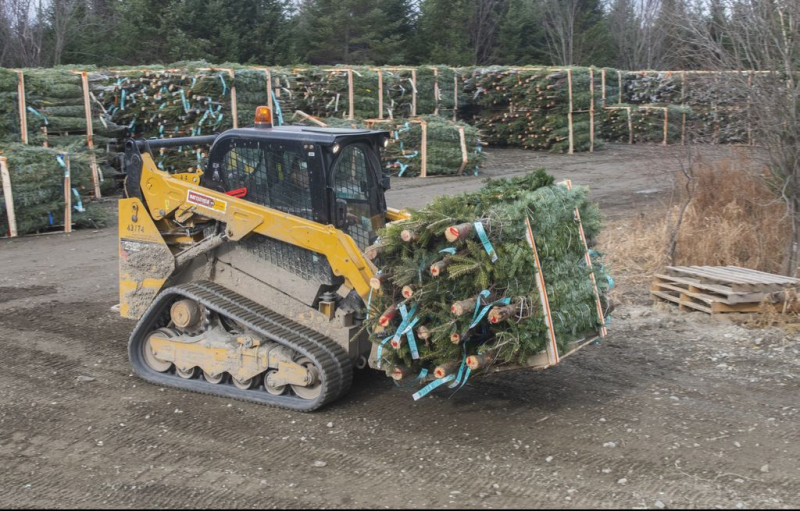 In its largest loading yard, in Saint-Edwidge-de-Clifton in Estrie, Plantations BL has even implemented a system to bundle up to 50 trees on a single pallet, and thus fill the trailers almost three times faster. Photo La Tribune, Maxime Picard

Teilor Stone has been a reporter on the news desk since 2013. Before that she wrote about young adolescence and family dynamics for Styles and was the legal affairs correspondent for the Metro desk. Before joining The Bobr Times, Teilor Stone worked as a staff writer at the Village Voice and a freelancer for Newsday, The Wall Street Journal, GQ and Mirabella. To get in touch, contact me through my teilor@nizhtimes.com 1-800-268-7116
Previous Article“Folie furieuse” for Quebec Christmas trees [PHOTOS AND VIDEO]
Next ArticleGoogle reinvests $ 4 million over three years in Mila for AI research