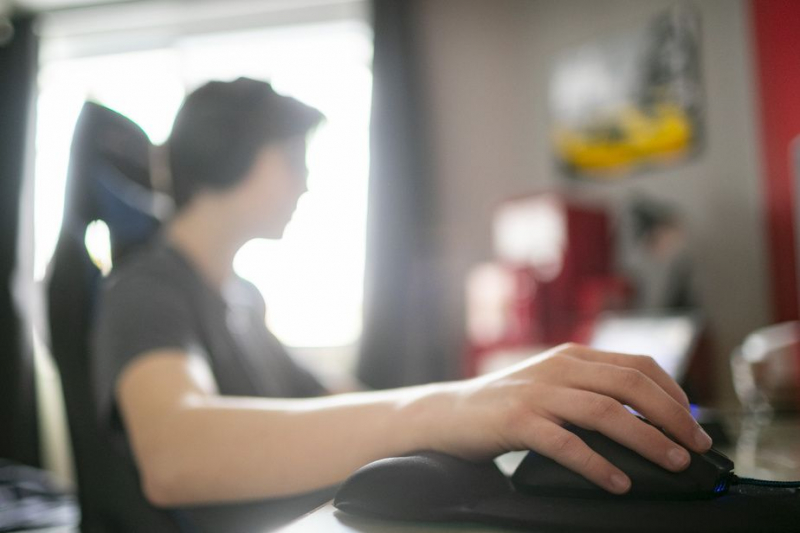 Ottawa is increasing its funding to facilitate access to high speed Internet.

The federal government calculates that this will allow almost all Canadians to have access to this service in less than six years.

Thus, 98% of Canadians would be connected to fast networks in 2026, and to the entire population of the country by 2030.

In making the announcement Monday morning, Prime Minister Justin Trudeau also made it known that an agreement with Telesat – $ 600 million in federal funds – will extend coverage to the Far North and to rural and remote areas.

“Today more than ever, Canadians need reliable high-speed Internet access to work, learn and communicate with family and friends from home,” said the Prime Minister.

Mr. Trudeau also believes that this investment will promote job creation, as the pandemic continues to affect the country's economy.

Teilor Stone has been a reporter on the news desk since 2013. Before that she wrote about young adolescence and family dynamics for Styles and was the legal affairs correspondent for the Metro desk. Before joining The Bobr Times, Teilor Stone worked as a staff writer at the Village Voice and a freelancer for Newsday, The Wall Street Journal, GQ and Mirabella. To get in touch, contact me through my teilor@nizhtimes.com 1-800-268-7116
Previous ArticleGlobal stock markets propelled by the announcement of an effective vaccine
Next ArticleIn the red, Air Canada cancels orders