Métro spoke with photographer André Rainville, known as Ville derain, to learn the basics of this practice.

Have you always wanted to use that old film camera your grandma gave you, but don't know how it works that's a nice thing? Métro spoke with photographer André Rainville, known as Ville derain, to learn the basics of this practice.

André first dabbled in photography in an introductory photography course in his CEGEP film program, which “ignited” him. A true autodidact, he has made it his profession and photographs both landscapes and scenes of urban life and has notably taken portraits of Fouki, Stéphane Rousseau and others. Here are his best tips for getting started in film photography . 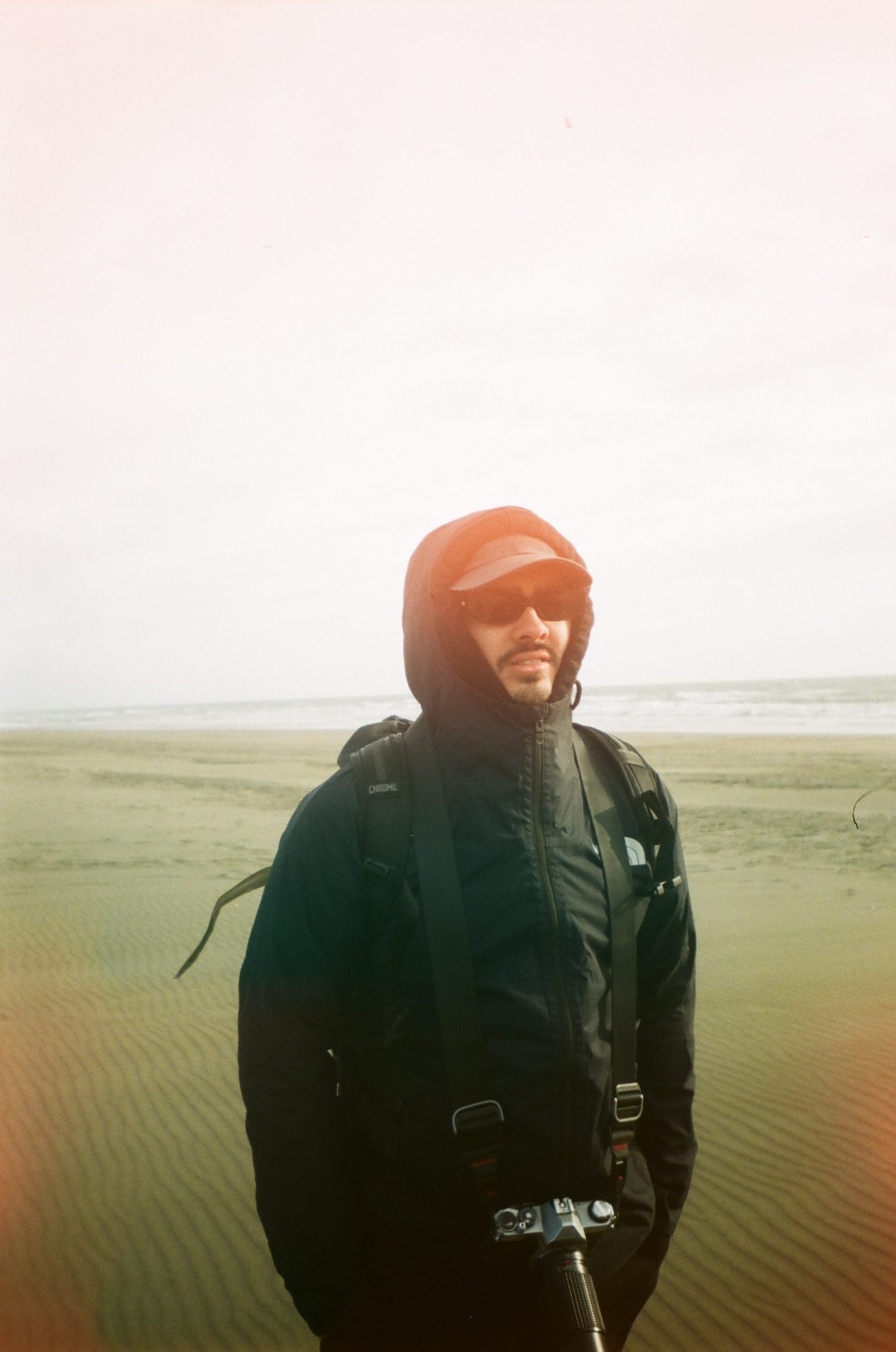 If you haven't found old camera in the basement at monon'c, don't panic. André suggests turning to Facebook groups like Montreal Analogue to see what local followers have to sell.

“It's less expensive than new and it allows you to test the functionality of the device by picking it up,” explains the photographer. Stores like Ciné-monde and Phototek in Montreal also sell products that are in good condition and are quite affordable.

If you have never used a film camera, the best thing is to opt for a point-and-shoot camera– or compact device – which makes the settings (focus, exposure) for you automatically. To “go into more detail, have a little more control” over the settings and be able to change your lens according to your needs, André advises you to choose a reflex camera.

Once you have chosen the camera, all you have to do is get the precious film that gives the silver photo its so particular grain. And for films, André turns once again to the specialized stores mentioned above, but also to Jean Coutu or at Walmart where it is possible to find them. However, he mentions that the pandemic has created a passion in many people and therefore the whole thing is more difficult to find and more expensive. 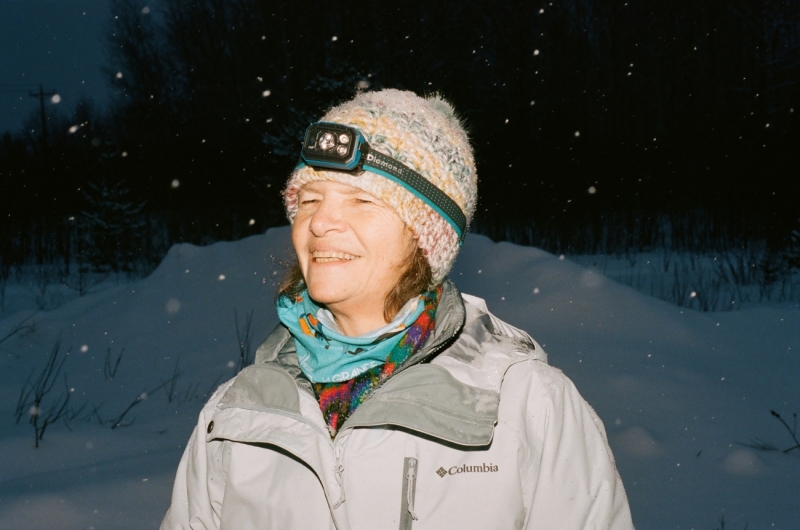 From film to image

To correctly place the film in the device, it is generally sufficient to open the case and place the roll of film in the hollow space provided for this purpose. You have to spin it a little so that it catches in the wheel which will trigger the movement of the roller.

“Basically I would advise to look at the camera you have, to go on Youtube and write the name of the camera and add 'loading film'”, however advises the photographer, to make sure to make no mistake. Next, NEVER open the back of your camera when the roller is there or you risk losing all your photos.

Now is the time to take your shot. Make sure your subject is lit with direct light so that your subject can be seen clearly. If it's evening, or you're indoors, a flash can help brighten up the image, otherwise the result might be too dark.

If the device allows it, write down the parameters of each photo taken as you go so that, once developed, you can analyze the features to be modified in order to improve your next photo session. Exposure, focus, lighting, framing are all criteria to consider.

When the end of the roller is reached, it is time to go to the laboratory to have everything developed. Again, don't open the back of the camera, the pros can show you how to do it right there.

André recommends relying on those from the Ciné-Monde, the Phototek and from Photo Saint-Denis. In the laboratory, you will have the choice between having everything developed on paper or having the film scanned and digitized. If you choose this option, we will send you your photos in JPEG format. The file is now digital, you can make changes to improve the result. Yes, even in film, retouching is allowed!

While digital photography is taken by a digital sensor and recorded on a memory card, film photography, invented in the late 1800s, results from a chemical and mechanical process which allows the image to be inscribed on flexible films which must then be developed: this is the film.

Ville derain uses digital devices mainly for advertising contracts or for events. It can thus take a lot of photos quickly and obtain a good image quality. But it's the film that fascinates him the most: taking the time to place his subjects, think about his idea beforehand and get a surprise with each development: “[With film], even the imperfections I find beautiful, in the grain, the colors, explains the artist. It's really more candid, really more honest, I find.”

Teilor Stone has been a reporter on the news desk since 2013. Before that she wrote about young adolescence and family dynamics for Styles and was the legal affairs correspondent for the Metro desk. Before joining The Bobr Times, Teilor Stone worked as a staff writer at the Village Voice and a freelancer for Newsday, The Wall Street Journal, GQ and Mirabella. To get in touch, contact me through my teilor@nizhtimes.com 1-800-268-7116
Previous ArticleI won't get rid of my petrol car
Next ArticleWhen zero waste and the circular economy transform jobs