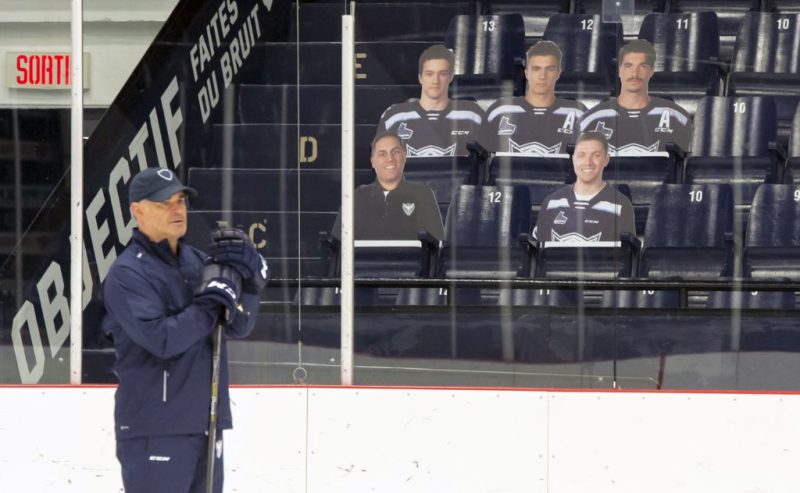 The Sherbrooke Phoenix hope that the last weeks of preparation will lead them to a successful start to the season. 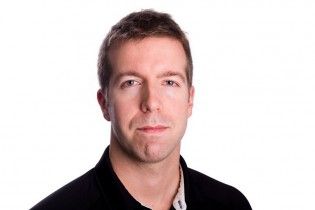 Jérôme Gaudreau La Tribune More than seven months after the abrupt end of last season, when the Phoenix were at the top of the QMJHL standings ready to go long in the playoffs, the champions of the last season will officially resume the action in Sherbrooke by participating in a historic inaugural game. It will be in front of empty bleachers that the Sherbrooke team will hoist their first Jean-Rougeau Trophy banner to the top of the Palais des sports, awarded to the best team on the Courteau circuit.

Whoever says the opening game normally also means a packed arena. This will not be the case this year, however.

“We are used to seeing the Palais des sports filled for the inaugural match,” admits captain Samuel Poulin. It will be special. We have to adapt and do things differently this season. There will still be nervousness among our recruits. I remember very well my first game in the QMJHL. There were a lot of people and I remember the long ceremonies that surrounded the opening part. But this season there will be none of that. We will still be able to keep the focus and motivate ourselves despite the absence of spectators. “

For the occasion, the Blainville-Boisbriand Armada will be the opponent of the Phœnix, Friday evening at 7 p.m. An opponent that the Phoenix will find eleven other times, since the 60 games will be played against the same five teams in the West Division.

“In the long term, by dint of playing against the same teams in an empty arena, we may feel that garage league atmosphere even if the players do not necessarily yet notice the absence of spectators with the music and the sounds of crowd, ”says coach and general manager Stéphane Julien

“We faced the Armada twice in a row to end the camp and we meet them again twice this weekend. We will meet the same five teams throughout the season and there will be intensity for that reason. We even felt it during the preparatory games, ”said the Phoenix captain.

Promotion for Bellamy and Parent

“Jaxon has become a leader in our team by leading by example. He is always there to show others the way. Xavier has a good unifying spirit. Guys want to be around him. These two players can help us in the leadership group. They have been in the league since the age of 16 and their experience will be profitable, ”believes Samuel Poulin.

A drive-in that looks like a Cage aux sports

Nearly 200 cars have already their places reserved at the Ciné-parc Orford, which will present the first part of the ninth season in the history of the Phoenix live on a giant screen. Stéphane Julien's men fully intend to offer them a victory.

“We are happy with our camp and our preparatory matches. The atmosphere is good and we are ready to start. Our players have an opportunity in front of them playing in the only league that will be in action in the hockey world. We are all excited at the idea of returning to competition after a long wait, ”says Stéphane Julien.

Note that the Phoenix has recalled David Provencher, who will act as second goalkeeper due to the absence of veteran Samuel Hlavaj, still in the Czech Republic. Rookie Jasmin Simon will be in front of the net.

“Jacob Rabouin may make a comeback and we'll see if we have to recall a defender or a new attacker. Vincent Anctil will be absent for his part and will miss the first two months of the season being annoyed by a concussion, ”says Stéphane Julien, still awaiting reinforcement from the United States and Russia since Gregory Kreutzer and Pavel Grishin do not still cannot cross borders due to the pandemic.

Teilor Stone has been a reporter on the news desk since 2013. Before that she wrote about young adolescence and family dynamics for Styles and was the legal affairs correspondent for the Metro desk. Before joining The Bobr Times, Teilor Stone worked as a staff writer at the Village Voice and a freelancer for Newsday, The Wall Street Journal, GQ and Mirabella. To get in touch, contact me through my teilor@nizhtimes.com 1-800-268-7116
Previous ArticleBergevin wants to add depth to the attack
Next ArticleThe Phoenix still beaten by the Armada (VIDEO)