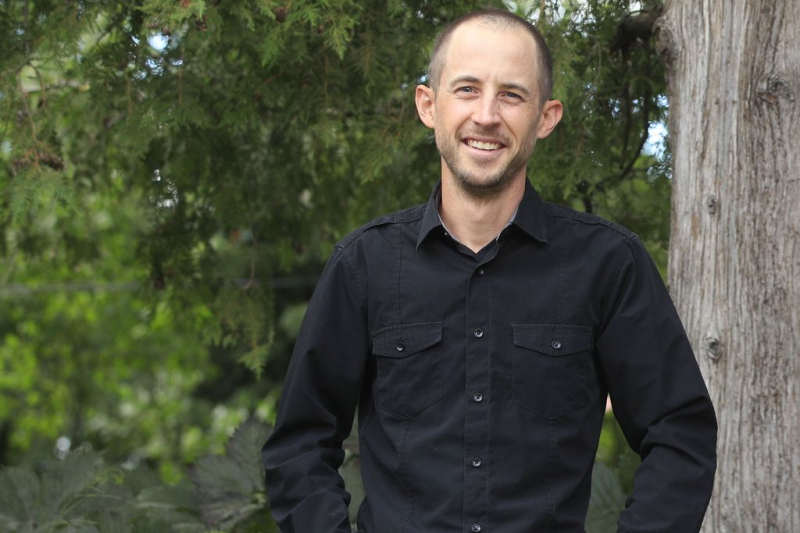 Jonathan Custeau La Tribune La Tribune confirmed on Wednesday the appointment of Hugo Fontaine to the post of general manager of the regional information cooperative. Director of the Business section at La Presse since 2017, Mr. Fontaine succeeds Maurice Cloutier to continue the digital shift of everyday life. Originally from Sherbrooke, the 37-year-old plans to bring La Tribune even closer to the community it serves.

“I am very happy to come back to Sherbrooke. It's a great challenge and the fact that the position is in Sherbrooke, at La Tribune , greatly influenced my decision. It is an institution to which I am very attached, having worked there as a journalist, ”says Hugo Fontaine.

At La Tribune , Mr. Fontaine will have to continue the digital shift that the pandemic has accelerated considerably. “I strongly believe in the importance of the media, whether nationally or regionally. Just because we're smaller doesn't mean we're not important. La Tribune is extremely well established in the community. It plays a role of information pillar. We are at a pivotal moment in the history of the media and I humbly believe that I can help ensure the sustainability of La Tribune. The crisis is a perfect opportunity to make changes much faster. The possibilities are great. “

The fight is not won, however. “I'm not saying I come up with magic solutions, but I believe we can build strategies together. The rapid abandonment of paper may have been unfortunate, but it was a must. The future is digital. I have no doubts that readers will embrace the changes. Digital technology allows us greater flexibility. “

His challenge: for La Tribune to be even more involved in the community. “It will start with me. And I believe a lot in ideas that come from the grassroots. We take the best and make them happen. “

At 37, he doesn't believe his age will keep him from being taken seriously. “I've been through this all my life. When I came to economics at La Presse , I was 23 years old. We wondered who I was. People's judgment is passed very quickly. I never had any problems due to my age. I have always approached my responsibilities with humility. I have never been afraid to speak my mind. Everything is in the way. “

“My internship at La Tribune was a turning point in my career and confirmed my interest in journalism. “- Hugo Fontaine

Hugo Fontaine knows the city of Sherbrooke well, having grown up there. If he left the city to study media art and technology, in Jonquière, he returned there to do his final internship at La Tribune . After a bachelor's degree in political science at the University of Montreal, he made a second visit to the Sherbrooke daily in 2006.

“My wife is also from Sherbrooke. We still call ourselves Sherbrooke, even though we have been gone for nearly twenty years. My internship at La Tribune was a turning point in my career and confirmed my interest in journalism. “

“When I had the opportunity to become a division manager, I realized that I could get involved in all the stories that we publish to the economy. I found the experience stimulating, exhilarating. I realized that I had an interest in management. “

Finally, Hugo Fontaine has a thought for Maurice Cloutier, whom he will succeed. “Maurice has been important in my career. I got to the newspaper when I was 22, but I looked like I was 16. He didn't hesitate to trust me. I think he also helped me get into La Presse . It is an honor to succeed him. “

The new managing director of La Tribune is due to take office on November 30.

Teilor Stone has been a reporter on the news desk since 2013. Before that she wrote about young adolescence and family dynamics for Styles and was the legal affairs correspondent for the Metro desk. Before joining The Bobr Times, Teilor Stone worked as a staff writer at the Village Voice and a freelancer for Newsday, The Wall Street Journal, GQ and Mirabella. To get in touch, contact me through my teilor@nizhtimes.com 1-800-268-7116
Previous ArticleSnakes saved from the flames
Next ArticleEric Salvail's trial: the Crown attacks his credibility