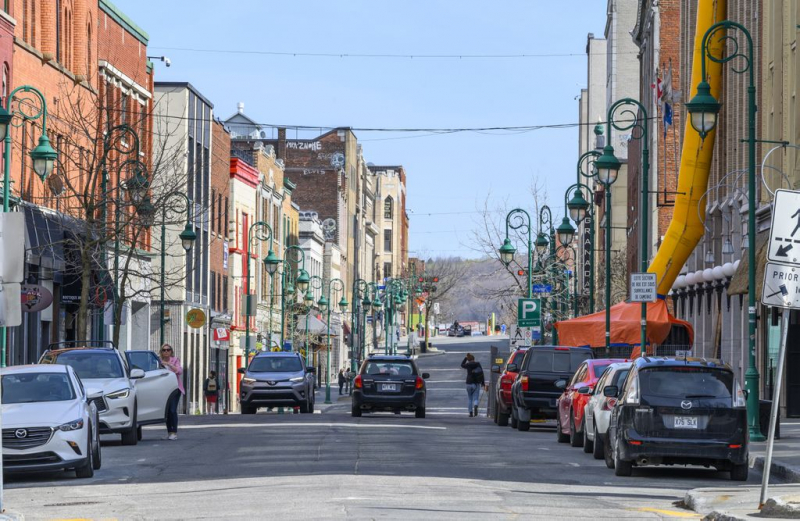 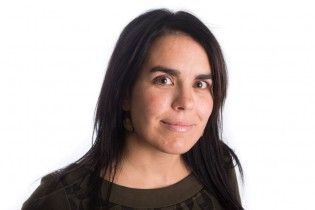 Mélanie Noël La Tribune The return to restrictions in the red zone was greeted with pain, but also with a lot of fighting spirit by the merchants of Sherbrooke. But the response of the Estriens to the Sherbrooke – Operation “Local” initiative will have brought back its share of good humor behind the windows.

Some fifty retail businesses will thus ensure a certain influx over the coming weeks, such as fashion, sports and leisure shops, delicatessens and gourmet shops taking part in the initiative.

“If the primary objective of this campaign is to quickly inject funds into the local economy, it also represents an opportunity to educate the Sherbrooke population about local purchasing at the dawn of the holiday season,” says Charles- Olivier Mercier, General Manager of Commerce Sherbrooke. We have a collective responsibility to ensure the sustainability of the businesses that we love so much. Actively supporting our local businesses pays off for us all. “

While this first participatory campaign launched in collaboration with La Ruche Estrie targets shopping, Commerce Sherbrooke wishes to deploy two other campaigns within the next few months in order to help various sectors of activity that have been particularly affected by the pandemic. These will be devoted respectively to personal care and well-being, followed by outings and cultural experiences. The dates of these campaigns will be announced later, depending on the restrictions in force. In all, $ 300,000, or $ 225,000 from citizens and $ 75,000 from Commerce Sherbrooke, will be invested in local businesses if the three campaigns achieve their objectives.

Teilor Stone has been a reporter on the news desk since 2013. Before that she wrote about young adolescence and family dynamics for Styles and was the legal affairs correspondent for the Metro desk. Before joining The Bobr Times, Teilor Stone worked as a staff writer at the Village Voice and a freelancer for Newsday, The Wall Street Journal, GQ and Mirabella. To get in touch, contact me through my teilor@nizhtimes.com 1-800-268-7116
Previous ArticleTrump bans investing in Chinese military-linked companies
Next ArticleKruger's union calls for the clock