Joe Biden's book: Promise Me Dad will be released in French in March 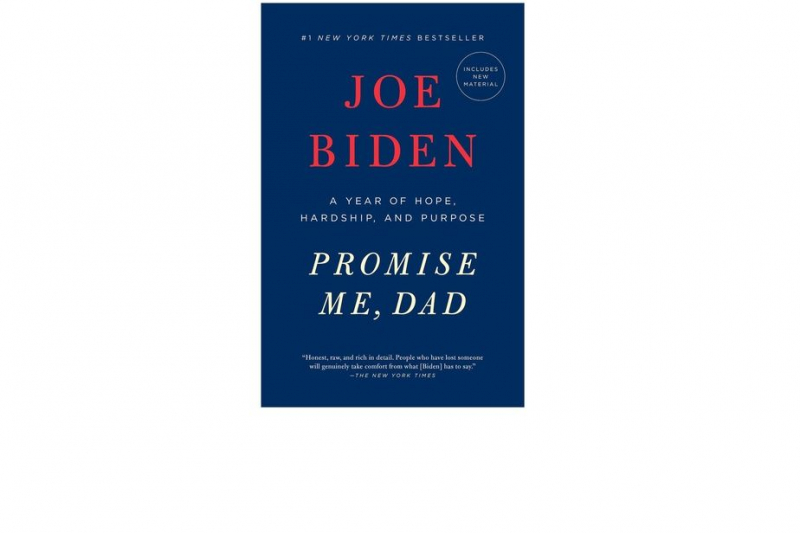 Share November 9, 2020 11:27 am Share Joe Biden's book: Promise Me Dad will be released in French in March Agence France-Presse PARIS – The book that the President-elect of the United States, Joe Biden, dedicated to his son Beau, struck down by a cancer in 2015, is due to be published in French in March, announced French publisher L'Archipel.

Promise Me Dad , published in 2017 in English, will be translated by Promets-moi, papa .

“Joe Biden – who had already lost in 1972 his first wife and their 13 month old daughter in a road accident, accident in which Beau was seriously injured – moved all Americans with this book, nourished by passages from his diary, ”said the editor in a press release.

This is the second book from the former vice president, who will become president of the United States on January 20.

He had published in 2007, during the presidential campaign of Barack Obama (president from 2009 to 2017), his memoirs, not translated into French, under the title Promises to Keep (Promises to keep).

Teilor Stone has been a reporter on the news desk since 2013. Before that she wrote about young adolescence and family dynamics for Styles and was the legal affairs correspondent for the Metro desk. Before joining The Bobr Times, Teilor Stone worked as a staff writer at the Village Voice and a freelancer for Newsday, The Wall Street Journal, GQ and Mirabella. To get in touch, contact me through my teilor@nizhtimes.com 1-800-268-7116
Previous ArticleSoothing Mozart, impressive Tristan
Next ArticleAuction of a canvas painted by Churchill