Joyce Echaquan, François Legault and the comfort of the absurd

By Teilor Stoneon September 21, 2022in Politic 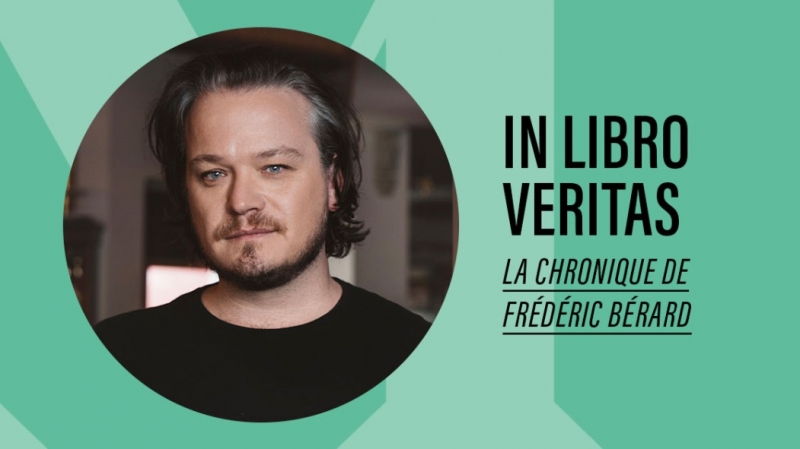 CHRONICLE – Provigo de Saint-Michel-des-Saints, October 2021, dismal Saturday. At the checkout, paying. In line, a little behind me, a man keeps giving me mocking looks. He obviously wants to start the convo. As a starting signal, I give him back his smile.

– Ah ah, your pumpkin has been tough in Christ!!

I look at my purchase. He's right.

– What are you going to do with that, an ugly pumpkin likewise?

He laughs at my answer, and waves at me. expect. Once his stuff is paid for, he walks over and walks me into the parking lot.

– I wanted to say thank you.

– For choosing the ugliest pumpkin?

– Nonon. For the debates at Denis Lévesque, on systemic racism, on Joyce.

– Thank you, but that's what I think anyway. Are you from Manawan?

– Did you know Mrs. Echaquan?

– Yes, of course. Everyone knew her. We loved him. A pearl.

– And how are things now, a year after the tragedy?

Her face is broken.

He stops. And resumes.

– My name is Stan. Tu me, please. We presented Joyce's Principle in Quebec, and they refused it, can you believe that?

– However, it just said that we have the right to the same health care as the rest of you!

– Many of us are afraid of being treated in hospital… Do you think Is that normal?

– Why don't white people do anything? Why do they accept that Joyce's Principle is refused by Legault? That's the basics, right?

– Tsé, we don’t ask much, just to be treated like the others. Why aren't white people helping us, and supporting Legault?

– Many don't support him, though. And many are sensitive to the cause.

– I know, I don't want to generalize too much. But why is nothing changing? Legault even refuses to recognize systemic racism, that's not normal!

– Even if all the reports recognize it…

Stan's dismay disarms me. The deafening cry from the heart of a man and his community entangled in injustice, ignominy. The absurd, too. Its comfort, above all.

Because it is easier to be satisfied with the usual artificial excuses.

Easier to believe in the tricks of an outgoing Prime Minister who is masterfully disinterested in any reconciliation sincere.

A leader who rejects the tried and tested concept of “systemic racism” experienced everywhere in the West, except apparently here.

A leader who reduces the matter to a vulgar “debate of words”, as if these, in the end, were of no importance in order to identify an issue, as if a remedy without prior diagnosis could, seriously, provide any valid balm .

A leader who refuses to recognize the obvious in order to spare the respective susceptibilities of a few columnist-allies and an electoral fringe that is if not racist, at least xenophobic.

On parted ways, Stan and I, exchanging phone numbers, promising to keep in touch. Handshake felt. Followed by a hug. Frank and sincere. Like Stan.

During Thursday’s debate, hearing Legault claim that “the problem that happened with Ms. Joyce at the Joliette hospital is now resolved. I just spoke to her husband. It's settled!”, I was in pain.

And when I read, the next day, that the CAQ chief “accused the Attikameks of not wanting to solve the problem”, I had shame.

I thought about calling Stan.

Teilor Stone has been a reporter on the news desk since 2013. Before that she wrote about young adolescence and family dynamics for Styles and was the legal affairs correspondent for the Metro desk. Before joining The Bobr Times, Teilor Stone worked as a staff writer at the Village Voice and a freelancer for Newsday, The Wall Street Journal, GQ and Mirabella. To get in touch, contact me through my teilor@nizhtimes.com 1-800-268-7116
Previous ArticleEnsemble Montréal slams the City for its recycling management
Next ArticleTowards a change in municipal taxation in Montreal