Kassandra Harpin remained vague in her statements to the police 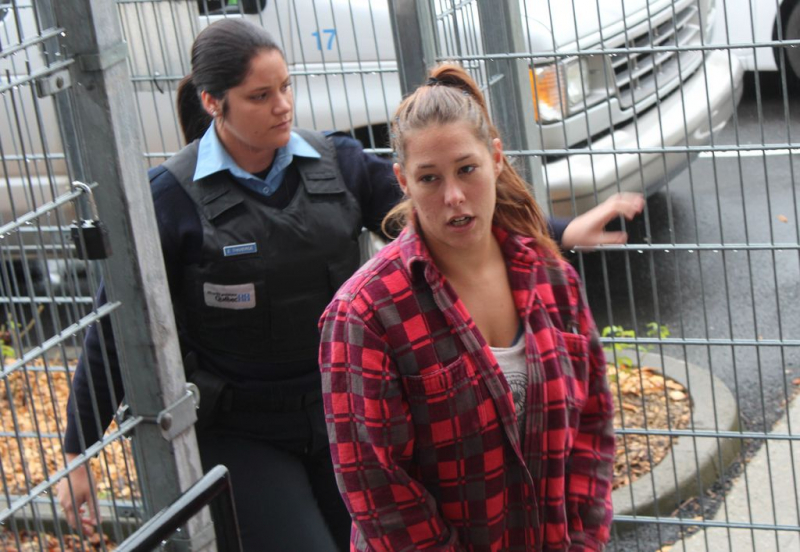 Kassandra Harpin was being cross-examined on her testimony.

René-Charles Quirion La Tribune “I loved Ian and I didn't want to speak against him. I was torn that I wanted to talk. It's unclear. I was under stress. I was arrested for a murder. “

Confronted with the sworn statement she made following her arrest for the murder of Heliodore Dulac in 2018, Kassandra Harpin testified that she remained vague during her questioning about the events of the weekend. of June 1, 2018.

The 31-year-old woman continued her testimony on Thursday at the trial of Ian Bélanger who is accused of the second degree murder of Heliodorus Dulac in Milan on June 3, 2018.

Handcuffed, she answered questions during cross-examination conducted by the lawyer responsible for the defense of Ian Bélanger, Me François Gauthier, at the Sherbrooke courthouse.

“I didn't say everything. There are some details that escaped me. I was mixed up. I was not in a calm state to reveal something. I was torn, hence the inconsistency of certain responses, ”Kassandra Harpin explained.

The latter admits having made a written statement to the SQ investigators on June 6, 2018 before her arrest, having been questioned on September 7, 2018 following her arrest and then having made a sworn statement as well as having signed a statement. facts during his guilty plea in August 2020.

“I can't say for sure. I haven't seen it, ”says Kassandra Harpin.

It is affirmative that on the fact that Ian Bélanger hit Héliodore Dulac on the patio outside the residence.

“I have no recollection of the images where Ian is hitting him,” says Kassandra Harpin who does not remember what she was doing in the residence during this time.

She confirms that she did nothing to help Héliodore Dulac even though he was a man she appreciated.

Kassandra Harpin claims that she cleaned the bloodstains in the residence on Chemin de la Yard so that Héliodore Dulac would not have to do it later.

“I always had in mind that he was going to come home,” says the 31-year-old woman.

She locked the doors of the house and went out through the second floor of the residence to prevent the septuagenarian from being robbed.

She testifies that she left the scene.

Kassandra Harpin was driving her vehicle with Héliodore Dulac in the trunk and Ian Bélanger by her side to get to a place she cannot identify, but which is called “Chez le vieux rat” when Ian Bélanger said: “There I must bury you ”.

The defense lawyer pointed out to her that she had never disclosed this detail in her statements.

“I didn't want to say it. It was something that I had kept to myself. I was mixed. I thought I really liked Ian. I knew he was going to see those videos. I forgot to say some information out of fear. That's pretty huge information. I was mixed up in my emotions, ”testified Kassandra Harpin, who confirms that she has never received other threats from Ian Bélanger. 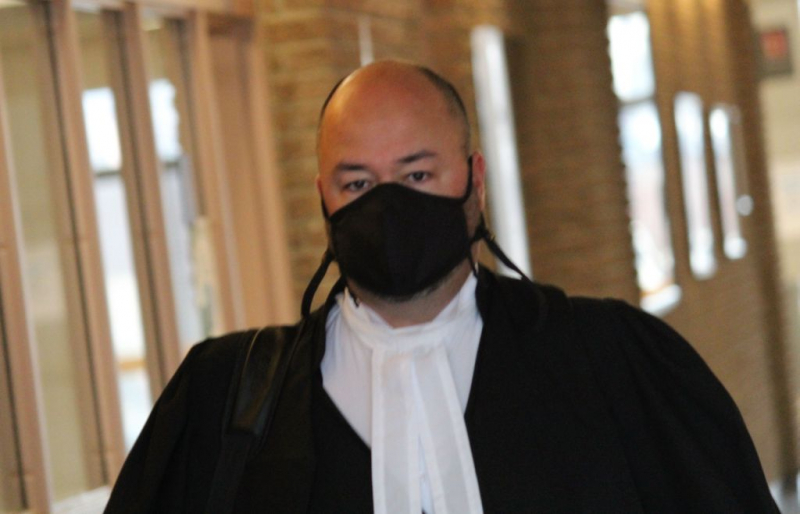 Kassandra Harpin was aware of Heliodore Dulac's suicidal thoughts before the weekend of his death in June 2018. She had removed a rope hanging from a tree and a chair to access it near her residence. She had never spoken of this situation to anyone and had never heard Héliodore Dulac having such suicidal thoughts before the weekend of June 1, 2018.

Kassandra Harpin was relapsing from drug, marijuana and cocaine use, as well as alcohol at the time when she visited Héliodore Dulac with Ian Bélanger.

Kassandra Harpin was sentenced to 54 months in prison for her involvement in the murder of Heliodore Dulac.

Teilor Stone has been a reporter on the news desk since 2013. Before that she wrote about young adolescence and family dynamics for Styles and was the legal affairs correspondent for the Metro desk. Before joining The Bobr Times, Teilor Stone worked as a staff writer at the Village Voice and a freelancer for Newsday, The Wall Street Journal, GQ and Mirabella. To get in touch, contact me through my teilor@nizhtimes.com 1-800-268-7116
Previous ArticleTwo women should recognize the rampage of a rented condo
Next ArticleBlock of 92 housing units in René-Lévesque: the opposition is getting organized