By Teilor Stoneon September 8, 2022in News 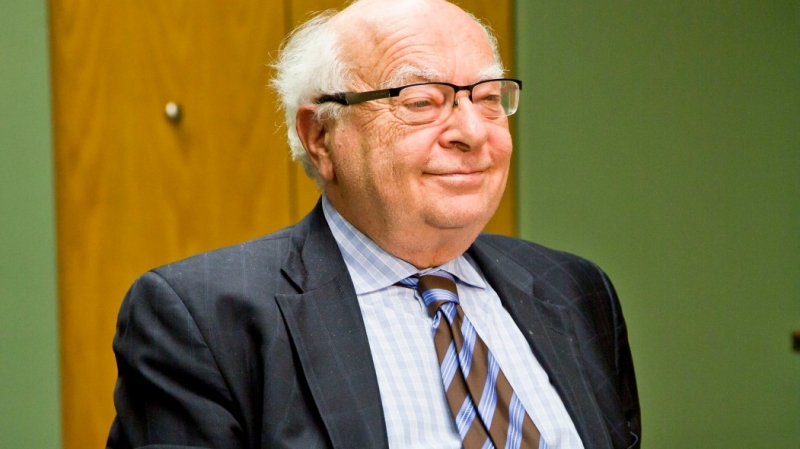 Filed on September 6, the lawsuit will seek to strike down some of the most controversial sections of the law, which came into force on September 1. In particular, the powers of search and seizure without a warrant granted to the Office québécois de la langue française and the articles limiting the use of English in the courts.

Mr. Gray is known to have defended many cases affecting individual rights, including certain articles of the Charter of the French language.

Two articles of Bill 96 have already been suspended in the context of a separate challenge.

Teilor Stone has been a reporter on the news desk since 2013. Before that she wrote about young adolescence and family dynamics for Styles and was the legal affairs correspondent for the Metro desk. Before joining The Bobr Times, Teilor Stone worked as a staff writer at the Village Voice and a freelancer for Newsday, The Wall Street Journal, GQ and Mirabella. To get in touch, contact me through my teilor@nizhtimes.com 1-800-268-7116
Previous ArticleGen Z: Sex an arm's length away?
Next ArticleQueen's death could wake up anti-monarchists