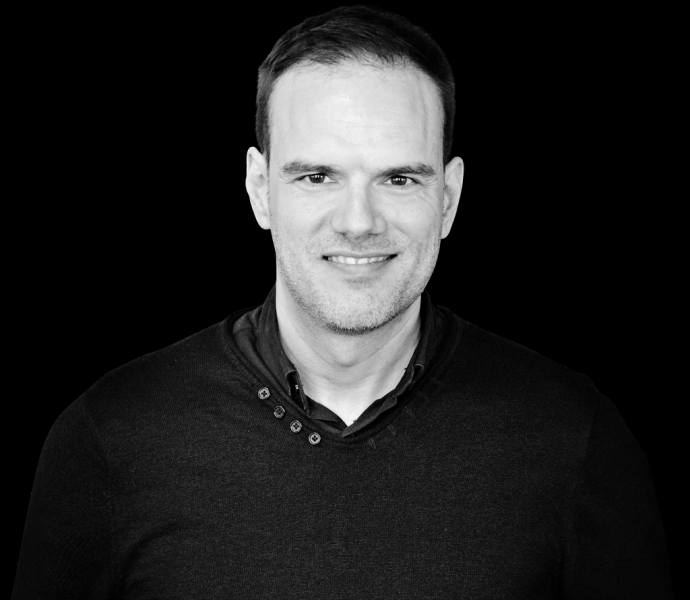 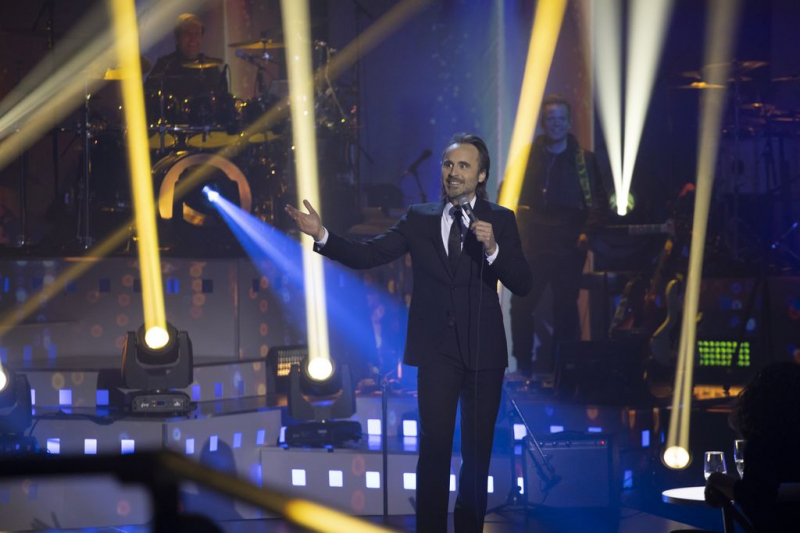 We wondered how Louis-José Houde was going to approach the multiple cases of denunciations that splashed the showbiz last summer.

Share November 1, 2020 10:51 p.m. Share Louis-José, biting and efficient CHRONICLE / Did you notice? It seems that since March, each new show of the genre has given us immense good. This was the case on Sunday of the 42nd ADISQ Gala, which came at the end of a horror weekend, a new particularly painful episode of this cursed year.

The tragedy of Quebec, as horrible as it was, was not going to darken an evening that we wanted as festive as possible, with a Louis-José Houde whose humor was in no way altered. Even we dared not refer to it.

From the opening, we were amazed with performances on the roofs, supported by spectacular lighting effects. There was something symbolic about starting with America Weeping Over the Dashing Cowboys in the middle of an empty stadium. The title would later be named Song of the Year, and the Cowboys, Group of the Year.

We wondered how Louis-José Houde was going to approach the multiple cases of denunciations that splashed the showbiz last summer. The comedian did not just touch on the subject, he made it the centerpiece of a squeaky and courageous opening number. “Those who are not in prison, make noise!” launched a Louis-José even more scathing than usual.

But that was just the start. “No tribute to the great missing this year, because most are still alive!” Then: “There comes a time when a seed has to become a homebody.” Finally, mocking the artists denounced, all in therapy: “You arrive in the waiting room [of the shrink], it looks like an ADISQ gala five years ago.”

The comedian hadn't been able to test his gags as in the past, but nothing appeared; every line was effective. And speaking of the line, he took head-on the return of cocaine among artists: “Why all this coke?” asked a Louis-José seeming not to understand this unhealthy infatuation.

It must be said: we would have liked to hear the host have a thought for the relatives of the victims of the killings on Saturday night in Quebec. Just a quick note would have been enough. Elisapie was the first to evoke this drama after the 1h47 gala, of course also citing the atrocious death of Joyce Echaquan, before Louis-Jean Cormier, who greeted his friends in Quebec. Better late than never.

Ariane Moffatt and Louis-José have resumed their tasty duet, she at the piano, holding him the cigar. I must have missed a part of it but I had not seen the return of the Longueuil Cup. Worthy of a Guy A. Lepage at the time of RBO, the new hairstyle of Louis-José Houde was not unanimous on social networks.

In another hilarious issue, the host thought of new professions for some artists in 2021, including funeral home owner for Mario Pelchat and catechesis teacher for Luc De Larochellière.

In addition to the opening performances, the gala was live on Sunday, with the host dividing up between Radio-Canada studios 42 and 43, in which the nominated artists were dispersed. A sparse crowd, just like the laughter, in fewer numbers but no less felt. To compensate, it looked like production had put the bulk of the budget on lighting, dazzling but sometimes a bit excessive.

No musical number has disappointed, including that of the energetic duo Marc Dupré and Eli Rose. The one paying tribute to the great disappeared Renée Claude, Monique Leyrac and Pauline Julien was undoubtedly the most sober and stripped down. Pierre Lapointe and Isabelle Boulay brought the three great ladies to life, juxtaposing themselves with archival images. Many were able to discover and appreciate Anachnid, Flore Laurentienne and Matt Holubowski, who offered an intense and very beautiful act.

“Wearing a mask is not a political gesture, it's a gesture of love,” said Robert Charlebois, awarded for his show, “the worst year to win”. Will we have to rename this category “best digital show” next year?

“We need gentleness in a pandemic,” recalled with reason the female performer of the year, Alexandra Stréliski, who gave us a good case this year again.

“It was extremely complicated to organize all that,” admitted Louis-José Houde at the end of the gala. “We don't know what will happen this year. But continue to produce, to create, ”he asked the artists to conclude this unusual evening.

I watched it on Sunday, and I said to myself: sincerely, they are working miracles to be able to offer us such a spectacle, with all these health constraints.

Teilor Stone has been a reporter on the news desk since 2013. Before that she wrote about young adolescence and family dynamics for Styles and was the legal affairs correspondent for the Metro desk. Before joining The Bobr Times, Teilor Stone worked as a staff writer at the Village Voice and a freelancer for Newsday, The Wall Street Journal, GQ and Mirabella. To get in touch, contact me through my teilor@nizhtimes.com 1-800-268-7116
Previous ArticleADISQ Gala: Les Cowboys Fringants crowned
Next ArticleDepp loses libel case, but wants to appeal