Magali Picard, a Wendate at the head of the FTQ 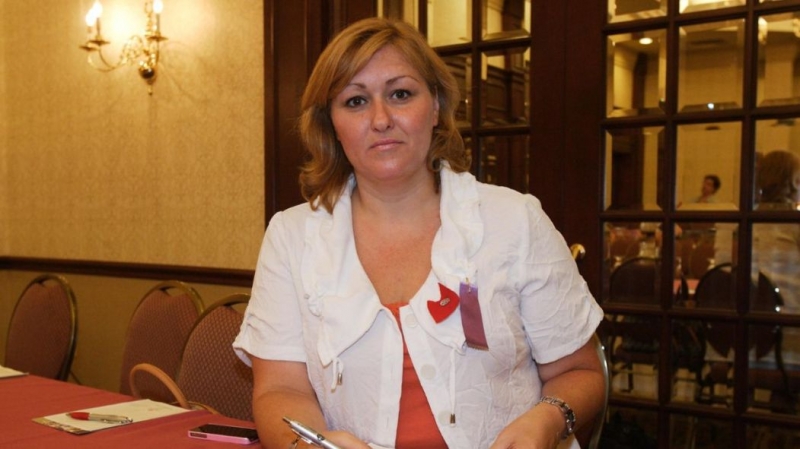 Magali Picard, in 2012, during the mobilization against the cuts led by the Conservative government.

Magali Picard, a Wendat trade unionist, will be the first woman and the first Aboriginal person to occupy the presidency of the largest union in Quebec, the Federation of Workers of Quebec (FTQ), which represents 600,000 people. Ms. Picard was elected to this position at the end of the 33rd convention of the FTQ.

The central union has chosen an experienced trade unionist, who was national executive vice-president of the Public Service Alliance of Canada (PSAC). It is with this union, which represents federal civil servants, that she led the fight to compensate civil servants who were victims of the Phoenix electronic pay system and who had not received their salaries for several months. She also defended the jobs of public servants during the budget cuts led by the Harper government.

Saying she is honored to have been entrusted with this mandate, Ms. Picard declares, in a press release, that she wants to “continue the struggles, as all my predecessors have done, for greater social justice, not only for unionized workers. , but also for the entire Quebec population”.

Her main issue will be anti-scab laws, she announces. She is calling for Ottawa to adopt one and for Quebec to modernize its own in order to “adapt it to today’s realities”.

Born in Wendake, Magali Picard claimed herself in 2022, in interview with The Canadian Press, “proud Wendate of Wendake”.

Both largest unions in Quebec are now led by women, with the presidency of the Confederation of National Trade Unions being held by Caroline Senneville.

Teilor Stone has been a reporter on the news desk since 2013. Before that she wrote about young adolescence and family dynamics for Styles and was the legal affairs correspondent for the Metro desk. Before joining The Bobr Times, Teilor Stone worked as a staff writer at the Village Voice and a freelancer for Newsday, The Wall Street Journal, GQ and Mirabella. To get in touch, contact me through my teilor@nizhtimes.com 1-800-268-7116
Previous ArticlePoutine Week back for two weeks
Next Article7 things to know about comet C/2022 E3 (ZTF)