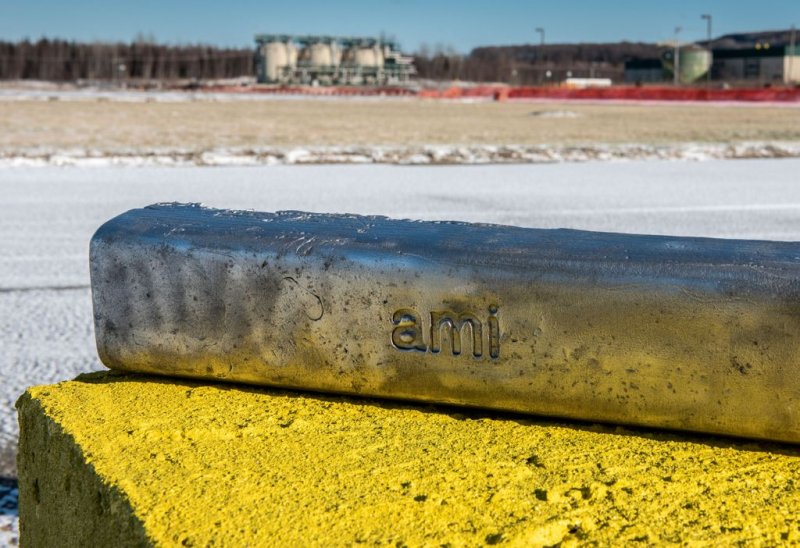 Quebec considers that magnesium has good potential for development in the province. 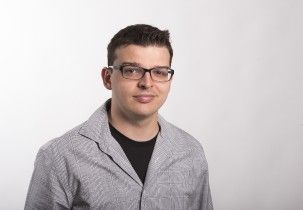 Simon Roberge, Local Journalism Initiative La Tribune Magnesium, which Alliance Magnesium and Magnesium Technologies Recycles (MTR) will produce in Asbestos, is now on the list of 22 critical and strategic minerals in Quebec. The government considers that it has good development potential in the province.

This list was unveiled Thursday at the same time as the Quebec Plan for the valuation of critical and strategic minerals.

“This is very good news,” says Michel Gagnon, CEO and Chairman of the Board of Alliance Magnesium. We do not have the same listening when we talk to the government if we are considered strategic. We want to develop the industry, we don't want to stop there. “

The concept of circular economy is at the heart of the plan unveiled by Quebec. It has a component that looks at recycling critical and strategic minerals.

“We can reuse the residues, but also revalue products that have already been processed,” says Gagnon. Recycling is an integral part of our business model. When we look at today's announcement, it confirms that our business model is in the right place. “

Lithium, graphite and nickel, prized in sectors such as telecommunications, aerospace, the medical field as well as the electrification of transport, are also part of this list, as is cobalt.

“In the mine tailings, there is also cobalt and nickel,” indicates Michel Gagnon. We will be able to bring them back in their metallic form from residues in the subsequent phases. “

According to data provided by the Ministry of Energy and Natural Resources, by 2050, the demand for cobalt, lithium as well as graphite could quintuple on a global scale.

While the demand for critical and strategic minerals, which are found in particular in electronic devices and the batteries of electric vehicles, is expected to grow rapidly over the next few years, the Legault government will extend $ 90 million out of five in order to get a better idea of what is in Quebec soil.

Thanks to better mapping, which should mainly be carried out in Nord-du-Québec as well as in the east of the province, the data compiled should favor the realization of projects.

In the long term, much more public funds risk being injected into this strategy, since various ministries, including that of the Economy and Innovation, have significant sums to allocate to mining projects, for example.

Some lithium projects have already been deployed, but the challenges are many. For example, Nemaska Lithium protected itself from its creditors due to significant financial difficulties before being taken over by Quebec and a private partner.

The Ministry of Energy and Natural Resources will publish an annual report of the results relating to the actions provided for in the Plan. In the light of these results, the Plan may be updated over the next five years.

For its part, Québec solidaire believes that first and foremost there must be broad consultation with Indigenous Nations, municipalities, citizens, workers and experts. QS reaffirms that Quebec needs a new social mining contract in order to have a just and green transition.

“For too long, it was the companies that dictated to the government how it was going to be. It is Quebeckers' turn to decide what to do with our basement. Environmental conditions and social acceptability are essential ingredients for the responsible development of our resources. Gone are the days when we let others come and siphon us, then leave us with ecological disasters, ”defends Émilise Lessard-Therrien, Member of Parliament for Rouyn-Noranda-Témiscamingue. WITH THE CANADIAN PRESS

Critical minerals necessary for the operation of processing plants for which a supply risk has been recognized: antimony, bismuth, cadmium, cesium, copper, tin, gallium, indium, tellurium and zinc.

Strategic minerals for Western states that are produced or have good development potential in Quebec: magnesium, niobium, scandium, tantalum, titanium and vanadium.

– Critical and strategic minerals are part of everyday life and are found in many equipment and objects, for example: medical imaging devices, batteries, laptops, cell phones and electric vehicles.

– Quebec is already helping to supply strategic minerals since it is a producer of nickel, niobium and graphite and mining projects are underway for lithium, vanadium and rare earth elements.

– The mining sector plays a leading role in the Quebec economy with more than 30,000 direct and indirect jobs and 22 active mines, mainly in the regions of Côte-Nord, Nord-du-Québec and Abitibi-Témiscamingue.

Teilor Stone has been a reporter on the news desk since 2013. Before that she wrote about young adolescence and family dynamics for Styles and was the legal affairs correspondent for the Metro desk. Before joining The Bobr Times, Teilor Stone worked as a staff writer at the Village Voice and a freelancer for Newsday, The Wall Street Journal, GQ and Mirabella. To get in touch, contact me through my teilor@nizhtimes.com 1-800-268-7116
Previous ArticleThe Silo and the Ecolo Boutique: two inaugurations for the price of one
Next ArticleNorth American equity markets had their worst week since March