Magog: a prowler near schools arrested and detained pending an assessment 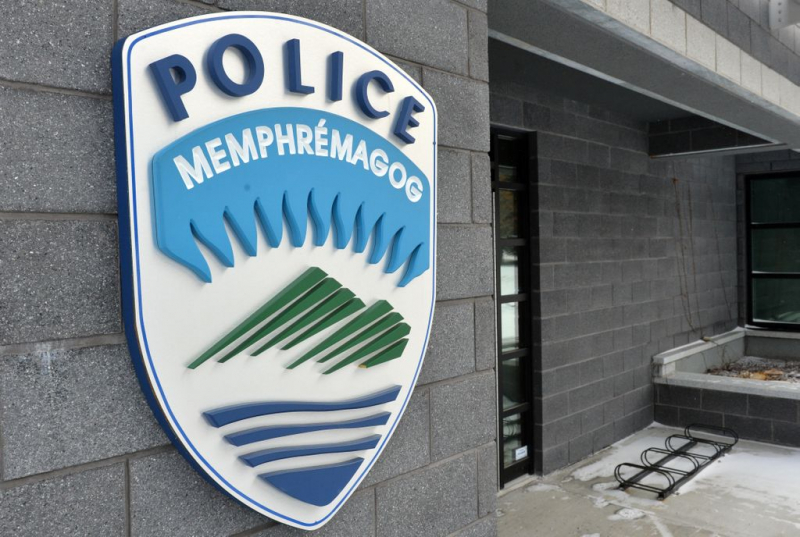 Share November 11, 2020 9:01 a.m. Updated at 3:19 p.m. Share Magog: Prowler near schools arrested and detained pending assessment The Canadian Press MAGOG – A 68-year-old man suspected of using inappropriate words about people in he minor was arrested twice a few days ago in Magog, Estrie, for having broken the conditions of release.

The Régie de police de Memphrémagog (RPM) explained Tuesday that Louis Marcotte was arrested for the first time because he was prowling around schools and because he made remarks with a sexual connotation concerning young people.

Among his conditions of release, he had to refrain from appearing on the premises of schools. However, the next day, Louis Marcotte was seen near the Saint-Jean-Bosco school in Magog.

He therefore appeared in court on Friday, at the Sherbrooke courthouse; he was asked to be kept in detention for a psychiatric assessment.

Police investigators are continuing the investigation, but on Tuesday, police assured that so far, there was no indication that Louis Marcotte had committed any reprehensible acts towards children.

Teilor Stone has been a reporter on the news desk since 2013. Before that she wrote about young adolescence and family dynamics for Styles and was the legal affairs correspondent for the Metro desk. Before joining The Bobr Times, Teilor Stone worked as a staff writer at the Village Voice and a freelancer for Newsday, The Wall Street Journal, GQ and Mirabella. To get in touch, contact me through my teilor@nizhtimes.com 1-800-268-7116
Previous ArticleSherbrooke must hire more women and minorities
Next ArticleThe call to Montcalm school was a “hoax”