Media content: Google to pay US $ 1 billion for three years 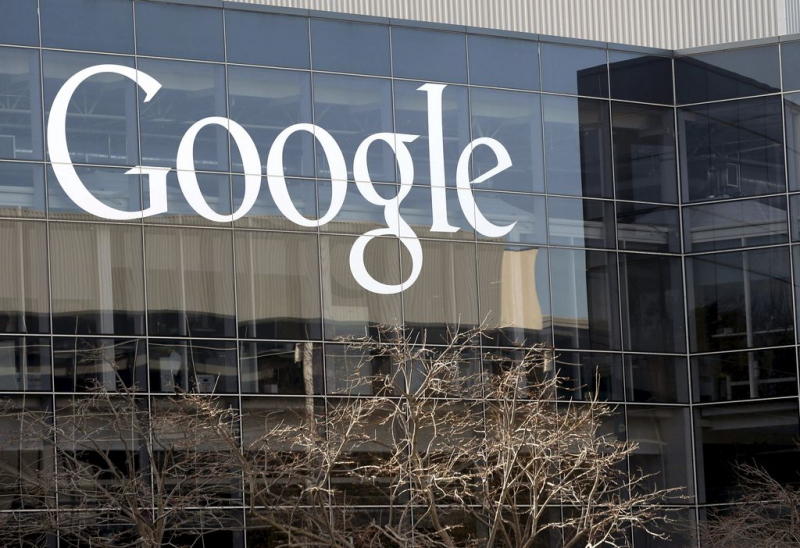 The Council of European Publishers said it was an attempt by Google to circumvent the means taken by governments to get the web giants to negotiate.

Share October 1, 2020 6:40 p.m. Share Media content: Google to pay US $ 1 billion for three years Kelvin Chan The Associated Press LONDON – Google to pay news companies US $ 1 billion for three years as part of a new effort by the media giant web aimed at easing the tensions surrounding its grip on the news industry at a time when many companies in the media sector are experiencing financial difficulties.

The company said Thursday it has signed agreements with nearly 200 publications in Canada, Germany, Brazil, Argentina, the United Kingdom and Australia.

“This financial commitment – the largest to date – will pay publishers to create high-quality content for a different kind of online experience,” multinational CEO Sundar Pichai wrote in a commentary. message posted online.

A similar message was posted on the Google Canada site, which identified two partners, but a spokesperson for the company said negotiations were underway with other content producers. The new product will therefore not be accessible until there is a “critical mass” of content, it has been argued.

On Thursday, Google's news section was launched in Brazil and Germany with sections for media companies to offer articles with features like timelines. We should soon offer videos as well as sound clips. Mr. Pichai said Google is in the process of rolling out the program to other countries, including India, Belgium and the Netherlands.

The funding builds on a news licensing program started by Google in June. News companies want Google and rival Facebook to pay for the media content they use while taking the lion's share of ad revenue.

This does not seem to confuse the skeptics, however.

The Council of European Publishers said it was an attempt by Google to circumvent the means taken by governments to get the web giants to negotiate.

“Many are quite cynical about Google's perceived strategy,” said CEO Angela Mills Wade. By launching a product, they can dictate the rules and conditions, undermine legislation designed to create the conditions for fair trading, while claiming that they are helping fund news production. ”

Board members include German publisher Axel Springer and News Corp, media mogul Rupert Murdoch, who have fought for years to force the hands of these companies.

The pressure has increased in several countries against Google and Facebook. The Australian government is counting on a law to force these companies to pay the country's newspaper companies when their content is used. Facebook responded by threatening to block content from Australian companies rather than paying for it.

Last year, Facebook unveiled its own plan to pay American newspaper companies, including the “Wall Street Journal”, the “Washington Post” and the “USA Today”. The company also said in 2019 that it would invest US $ 300 million over three years in information initiatives, with a focus on local news partnerships and third-party fact-checking.

Teilor Stone has been a reporter on the news desk since 2013. Before that she wrote about young adolescence and family dynamics for Styles and was the legal affairs correspondent for the Metro desk. Before joining The Bobr Times, Teilor Stone worked as a staff writer at the Village Voice and a freelancer for Newsday, The Wall Street Journal, GQ and Mirabella. To get in touch, contact me through my teilor@nizhtimes.com 1-800-268-7116
Previous ArticleGovernment assistance plan: Quebec restaurateurs say they are relieved
Next ArticleChanges at Bombardier: business jets leader quits